Singapore based Andrew MacDonald steps down from Las Vegas Sands

MacDonald is understood to have already taken leave until his official end date in the coming weeks – bringing to an end a near decade-long tenure with the company. IAG has contacted both LVS and MacDonald for comment.

The departure of MacDonald, Corporate Senior Vice President and Chief Casino Officer at Las Vegas Sands and its subsidiary properties globally, comes just a year after he was officially tasked with overseeing all gaming operations at Marina Bay Sands as part of a reshuffle that saw Managing Director George Tanasijevich turn his focus to local and international international expansion, although MacDonald was already said to be running gaming at MBS since the early 2010s.

MacDonald’s illustrious career in the casino and integrated resort industry spans around four decades. Starting as a dealer on Australia’s first legal gaming tables at Wrest Point Casino in Hobart, Tasmania, he moved up the ladder before becoming a regulator in Queensland.

He logged stints at Genting, Crown and Jupiters Gold Coast, now The Star Gold Coast, before leaving gaming for investment banking as Managing Director and Co-Global head of Macquarie Capital.

LVS tapped MacDonald to join MBS in January 2010 before he moved into his corporate role in 2012. Rising to the role of Chief Casino Officer for Las Vegas Sands globally, he was #39 pm tje 2020 Asian Gamign Power 50. His duties included casino performance analysis and strategic recommendations for every Las Vegas Sands and Sands China Limited property.

Industry insiders have long said MacDonald has one of the sharpest mathematical minds in the gaming business and his influence on the industry can be felt across the planet — from Australia to Macau, from Las Vegas to Singapore — and in his teachings to quite literally tens of thousands of casino workers on the world’s gaming floors.

The IAG team has known MacDonald since the 1980s and he is widely acknowledged as arguably the most knowledgeable casino executive in the world when it comes to understanding the mathematics, dynamics and profitability of casino gaming. 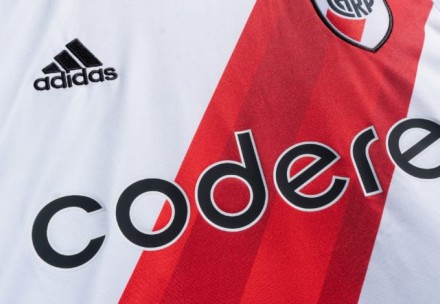 Codere on the front of the new official River shirt 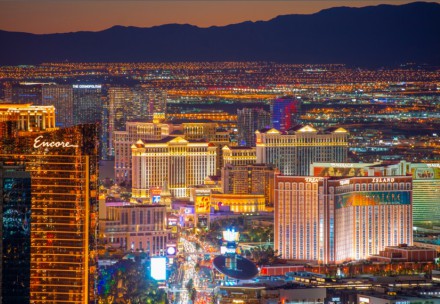 Senior Clarion delegation travels to Vegas as part of preparation for... 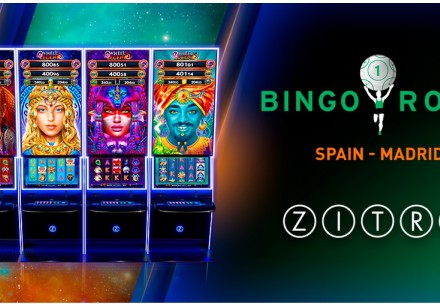 WHEEL OF LEGENDS, THE BRILLIANT ADDITION OF ZITRO AT BINGO ROMA IN...