Prime Minister Boris Johnson has announced that country needs to "squeeze the brake pedal" on lockdown easing which had been due to go ahead tomorrow.

Reopening of casinos and bowling alleys are now not allowed to go ahead.

Face coverings will also become mandatory in more indoor settings such as museums, galleries and cinemas from August 7. 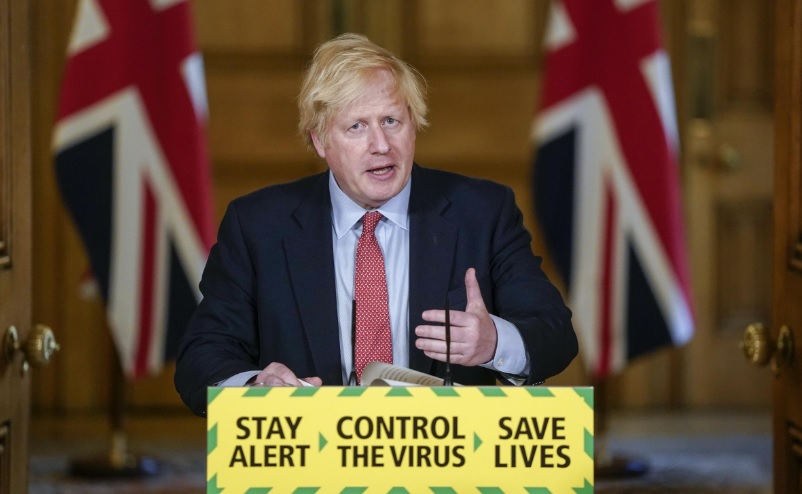 The Department for Health and Social Care revealed that 846 people tested positive for Covid-19 in the 24 hours to 9am on Thursday - up from 763 on Wednesday.

Shadow health secretary Jonathan Ashworth told Times Radio: “Two weeks ago, Boris Johnson was suggesting it could all be over by Christmas and I think many people thought there would be a kind of lull in this virus across the summer.

“Actually what we’re seeing is an increase in infection rates. We’re obviously seeing worrying outbreaks across Europe and it is a reminder that this virus hasn’t gone away.

“In fact it is beginning to uptake and we understand therefore why he has had to make these decisions, why he’s had to roll back some of the easings that would have been in place for tomorrow.

“Of course it comes off the back of the devastating news yesterday that we’ve now had the highest death rate in Europe confirmed and I think a lot of people accept the Government were too slow early in responding to this virus back in February and March. So I think it’s understandable why they’ve had to make these decisions so quickly and dramatically in the last 24 hours.”