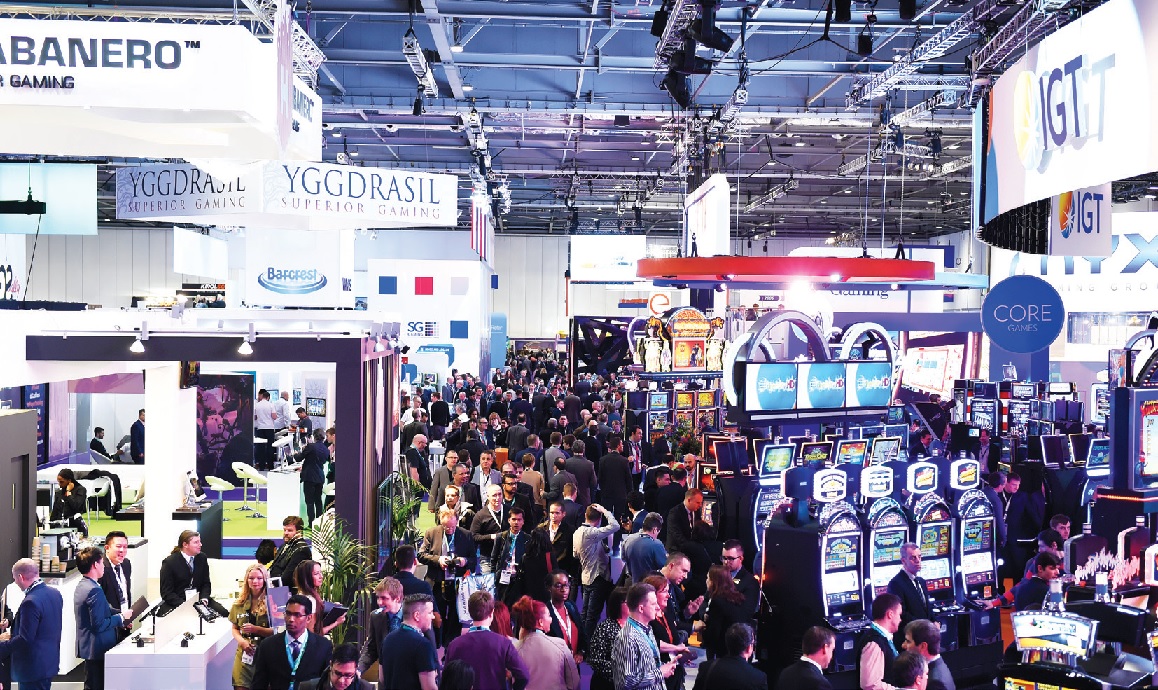 The feedback from exhibitors to the members of our Casino Life team in attendance at this year’s show was an overwhelmingly unanimous success with most adding that this has been there best ever ICE Totally Gaming Show!

One of the major differences of this year’s show from my own experience as an exhibitor was that all 3 days were very productive and that customers were still on booths as the show was closing at the end of each day.

What were amongst ‘Team ICE Totally gaming’s’ primary Goals for this year’s Exhibition and Conference?

First of all, many thanks for your kind comments, both as a valued member of our media corps but also in your capacity as an ICE exhibitor. It’s exactly this kind of insight which we value and take extremely seriously indeed. Of course attendance figures are important and as the person responsible for constructing and implementing the marketing and communications campaign for ICE, to a certain extent I am judged on whether the attendance is up, or down.

Clearly we are in a much better place when the ICE story is told against the backdrop of an upturn in attendance and 2016 represented the 7th consecutive year of growth for what is now the world’s biggest gaming event. But and it’s an important proviso, the most important measure is the opinion of our stakeholders; if our exhibitors and our visitors have positive things to say about their experience at ICE then we have, to a large extent, achieved all of our strategic goals.

How do we gauge the response? Well, to a certain extent it’s anecdotal. Comments like yours are incredibly valuable and we spend a significant amount of time reading the business to business media and following the ICE commentary on social media. For each edition of ICE we undertake an extensive programme of customer research to provide a more scientific analysis of what went well and more importantly in what areas we need to raise our game. We also get something which many of your readers may use in their businesses and that’s a Net Promoter Score or NPS. It’s a universally known metric used by many well known brands which measures the propensity of stakeholders to recommend your brand. It can be positive or negative and it’s particularly relevant because it is based on their most recent experience and ignores anything which is historical or based on reputation.

With the advent of new emerging gaming markets in Africa South America and Eastern Europe can we expect to see further targeted marketing of ICE Totally Gaming Exhibition & Conferences during the course of this year so that those in legislation and government as well as operations can?

Our overriding objective is to help our customers and stakeholders meet their business objectives wherever they are based in the world. Take for example Juegos Miami, our upcoming event taking place across May 31st to June 3rd 2016 at The Biltmore, Coral Gables, Miami.

We have been talking with and listening to all sectors of the gaming industry active in Pan- Latin America and the Caribbean for over a year about what they wanted from a new style gaming event. The upshot is a totally new concept predicated around relationship building and top level networking set against a strong commercial backdrop.

The industry has been asking for an event that will truly embrace the region and reflect an entire continent of gaming excellence and through listening to and working with the market we are confident that Juegos Miami will meet the business expectations of the market. 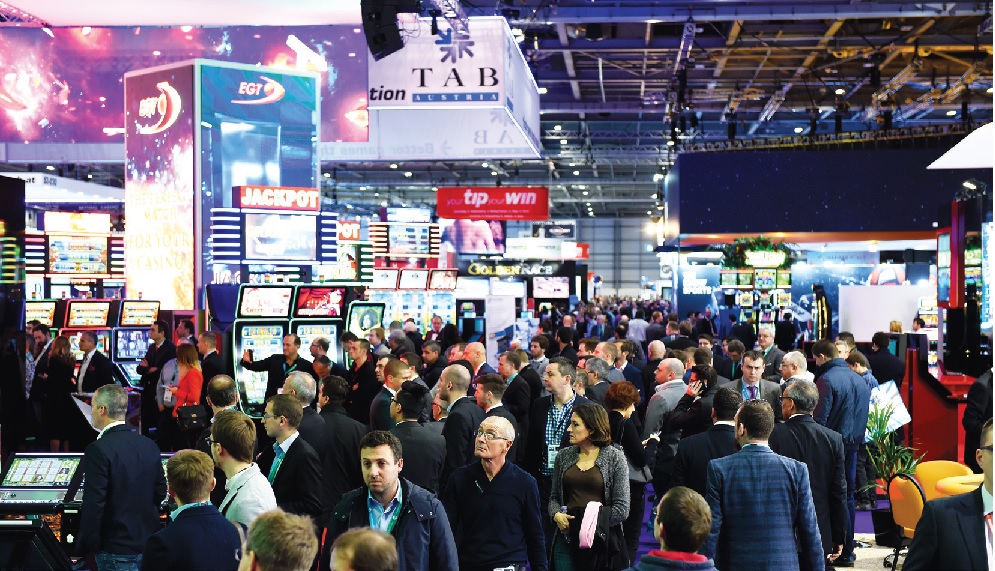 There is a lot of development going on around the Greenwich Peninsula will that involve an increase in facilities such as bars, cafe’s & hotels?

2013 was the first edition of ICE to be held at ExCeL and over what is a relatively short period of time the hospitality infrastructure has improved substantially. The heart of London is moving east and with that will come more facilities and a greater range of hospitality options to add to those already in place. Venue changes are never straightforward and it takes time for stakeholders to bed down into new surroundings. I get the feeling that process is well underway and that the benefits of being in London’s biggest purpose-built events venue and the opportunities it allows for ICE to continue to grow at a controlled pace are recognised.

And finally when does planning start for next year’s ICE Totally gaming and are the rumours true that their plans to open up more exhibition floor space in ExCel for 2017?

The team never stops planning for the next year and for the year after that – it may sound like a cliché but it’s true. We have submitted our attendance figures for independent audit, I will be receiving the results of our post show research and in April the team will be participating in the annual strategy days at which the focus will be firmly on 2017.

In terms of the future size of ICE we will be renegotiating our contract with the owners of ExCeL for the 2020 show onwards. We have enough space for the next few years, unless something dramatic happens within the industry. Our current contract runs out in 2019, so clearly, we will have to re-evaluate everything before then. Nonetheless, our policy remains one of continued and sustainable growth.