The most popular UK casino games of 2018

In a constantly evolving world, where technology outpaces itself, and where trends come and go faster than ever before, it’s remarkable how the most popular casino games have remained the same for generations.

Think about it for a moment. Over how many years have you been visiting a casino? If you’re lucky enough to be still young, do you always see the same familiar casino games in old films and books?

The reason is not that film-makers or authors want to appeal to the mainstream, it’s that these games ARE the mainstream and nothing seems likely to knock them off their perch.

Bricks and mortar and online casino operators know their customers best, and they’ll put on games those customers want to play. If in any doubt, you can find the best casino games on bestcasino.co.uk.

So, what is it that makes the big four casino games so popular? Is it superstition, a belief that the customer wins most at one or the other? Or is it simply that they’re just great fun?

Let’s look at the top four casino games played in the UK in 2018. 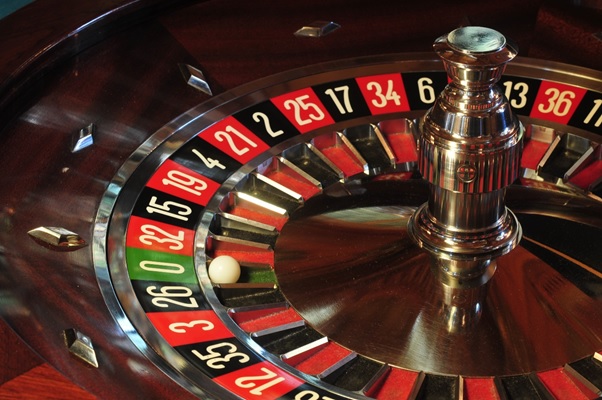 Roulette is named after the French meaning for the little wheel. It was first played in France as early as 1796. There were different early configurations of numbers before the current staple became the norm. In Europe, there are 37 numbers on the wheel, including the zero. In the American version of the game, there are 38, with a zero AND a double zero.

Players place bets on the table, selecting a number, group of numbers, red or black numbers, lines, odd and even bets. The croupier then spins the wheel one way, and then adds the white ball the opposite way. Once both slow sufficiently, the ball settles in a pocket on the wheel. Any players’ bets that correspond to the number and its colour, win a return based on probability odds.

If the ball lands on the zero, then the house wins all the bets – unless one player was lucky enough to have bet on zero! 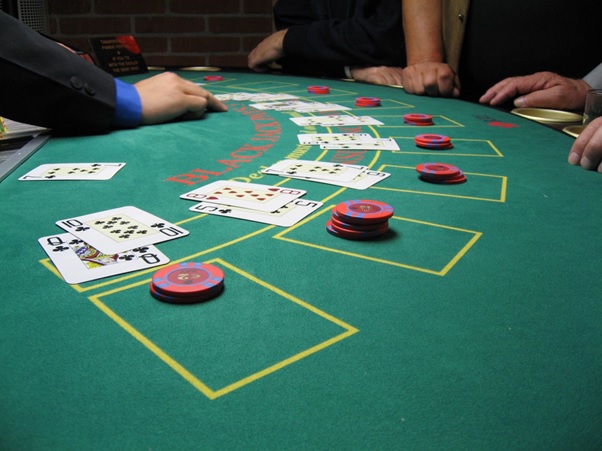 Blackjack is simple to play and, because you can sit down at the table, a nice way to pass an hour or so in a casino. It’s become hugely popular online as well, with the big operators streaming real dealers and cards for your playing delight. Today’s online games are a world away from the early clunky graphics from the pioneering internet days.

In the game, each player is dealt two cards face-up, and the dealer also has two, but with one face down. Each player in turn then has to try and get as close to 21 as he dares, without going bust (over 21).

Players can “hit” to receive another card, or “stand” when they are confident with what they’ve got. One of the key strategies is keeping an eye on the face card showing for the dealer. It’s statistically most likely the dealer’s hidden card is value ten (all picture cards are of that value), so you should reason his current score is his face card plus ten. So, if he shows a four or a five, he has to deal himself another card because he cannot stand on less than 17. Statistically, that will make him bust.

If the dealer shows a four or five, it’s a good idea to stand no matter what you have!

A blackjack is when your first two cards make 21 (an ace and a ten or picture card).

Blackjack originated from the game twenty-one, believed to have come from Spain in the early 17th century. One imagines today’s casinos are a little different from what those early Spanish players were accustomed to! 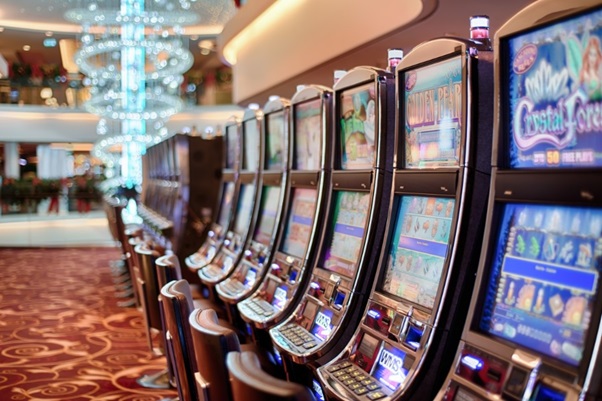 Things have come a long way since the first slot machine was developed in New York back in 1891. What would those early pioneers have made of today’s loud, interactive and graphically amazing slots that grace online and live casinos?

Nowadays there’s huge competition to attract players to slots, which are by far the most popular activity for players in any casino.

There are themed slots for television shows like Game of Thrones, films like Terminator, characters and more. Where once you had one line and needed to match a couple of bells and cherries, now you have multiple lines, scatter symbols, wild symbols and lavish bonus rounds to enjoy. 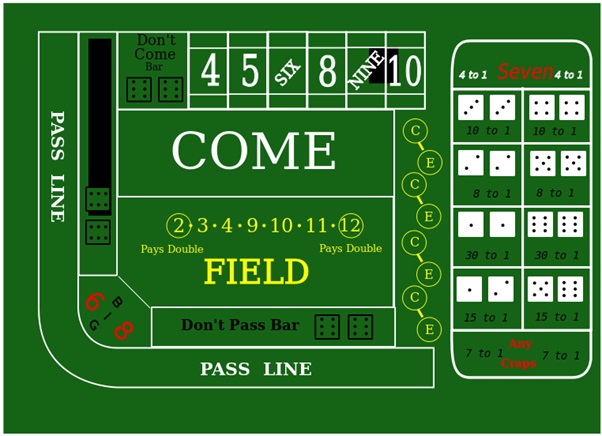 Way more popular in the US than over in Europe, craps is a table game that seems to generate more whooping and hollering than any other. Players “shoot dice” to determine whose placed bets have come up trumps based on the dice roll, or a series of rolls.

There is some question over where the game originated. Certainly, the modern version of craps emerged in America, but it may have been based on an original game called Hazard from western Europe. And Hazard may have emerged from an ancient game from the time of the Crusades!

It takes a while for beginners to follow what’s going on in craps, which is why it will never be as popular as the likes of roulette or blackjack.

While other table games, such as Pai Gow or Baccarat or Three Card Poker are often put on in casinos, the likely most popular other game, providing it has space, tables and staff available, is poker.

While the availability of live poker venues is thin in the UK, for example, there is a lot of choices when it comes to online poker.