The Most Popular Types of Poker

Although poker is one of the most popular card games in the world, nobody knows with any certainty the origins of this entertaining pastime. Some historians trace the game back to a 10th-century domino-like card game played by a Chinese Emperor, while others say its roots date back to a 16th-century Persian card game. Whatever the truth is, poker didn't gain notoriety in the West until the 17th century in France. Poker has undergone many changes during its long history, with the game being adapted many times. In this article, we look at the most popular types of poker that'll keep you entertained, whether you're a newbie or a veteran of the game. 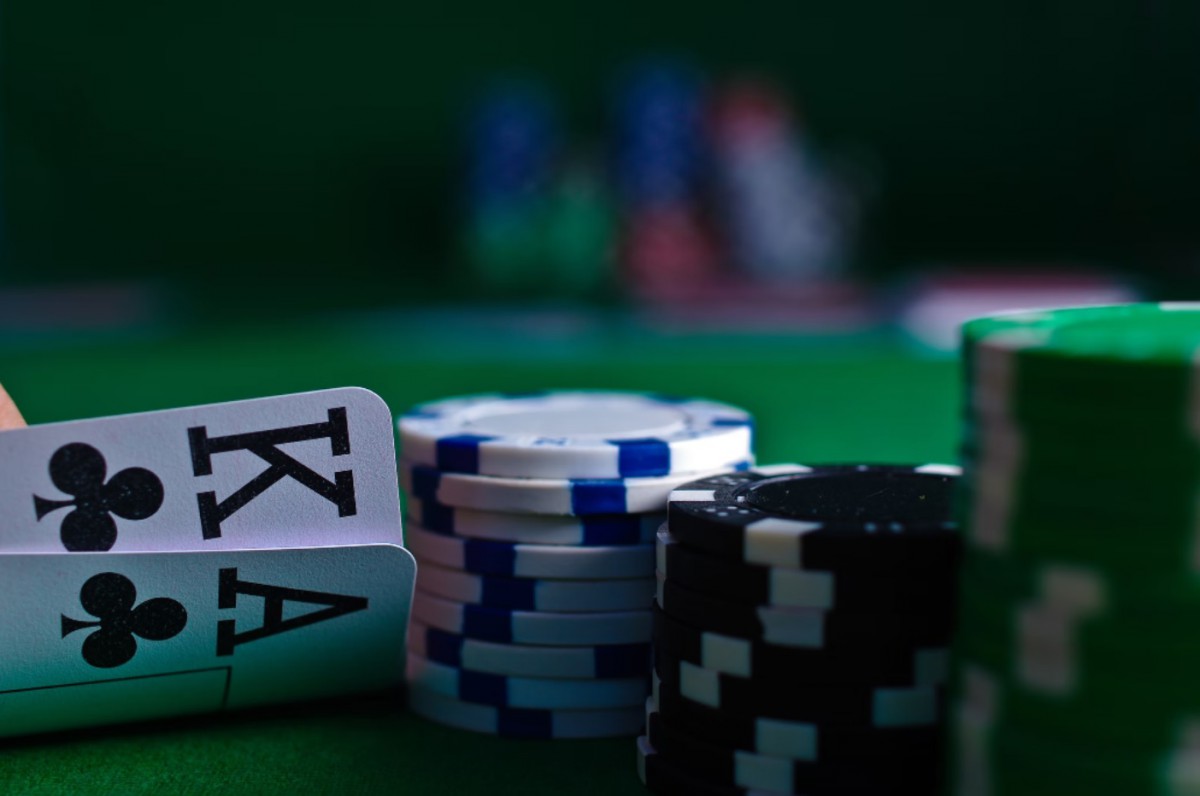 When people talk about playing poker, they're usually talking about Texas Hold’em. The World Series of Poker and several poker-themed movies like Rounders have led to this variety of poker becoming a favorite worldwide. It's also a crowd favorite on websites like Global Poker, where you can play free poker online. And that's not all; if you're a beginner, you can learn how to play the game at Global Poker's Poker School, making the site an excellent choice for beginners. Given its widespread popularity, if you want to learn to play poker, then you can't go wrong learning Texas Hold’em.

Once you've mastered Texas Hold'em, you'll be ready to take on Omaha. While it's not as popular as Texas Hold'em, Omaha has a loyal following throughout the United States, with tournaments held frequently in online and land-based casinos throughout the country. The gameplay is similar to Texas Hold'em, with a slight difference. Instead of receiving two hole cards, you receive four in Omaha, and you can only use two cards from your hand together with the three community cards. Whoever is holding the best hand after four rounds is the winner. 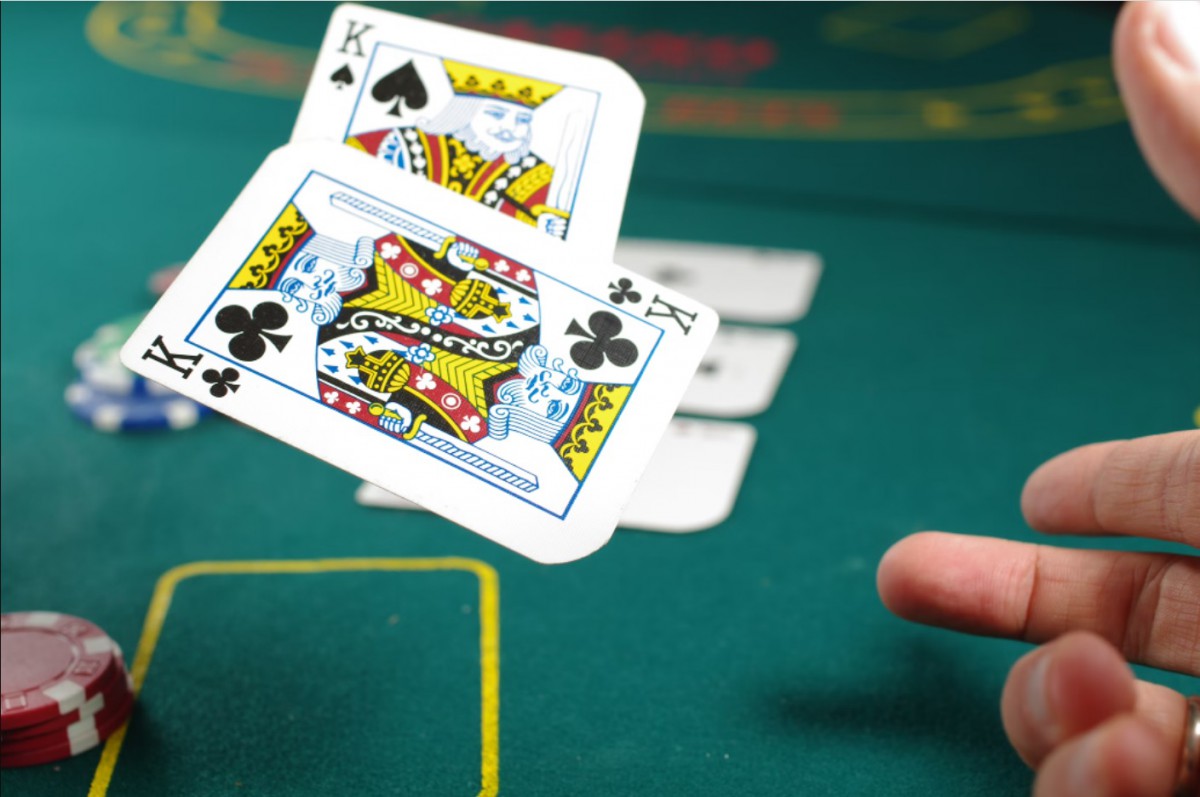 This poker variation wasn't around at the beginning of poker history, but it has been popular for a while now. The game was first played around the 1830s on riverboats in New Orleans. It was the most popular poker variant until Texas Hold’em exploded in popularity at the turn of the 21st century. You'll find this seven-card variant relatively easy to learn if you're new to poker. There are no community cards and no flop in this version. At the beginning of the game, you're dealt two face-down and one face-up card. As the game continues, you'll receive the fifth and sixth card face up with the seventh card dealt face down. If you end up with the best five-card hand at the end of the game, you win. You'll need a good card memory to succeed at seven-card poker, but it's worth the challenge.

The cards you're dealt matter more than mastering strategy in this popular poker variant that's become popular in online casinos in recent years. The goal in five-card draw is to end up as the player with the best five-card hand. The game starts with all players receiving five cards and the first round of betting. Once you've placed your bet, you can exchange up to three of your cards before moving to the second round of betting. Players try to get an advantage over their opponents by determining the strength of their hand. For example, you might be able to figure out how strong of a hand your opponent has by the number of cards they draw after the first round of betting. While this poker variation is easy to learn, it's a good idea to keep an eye on your opponent to make sure they're not bluffing in the hope that you'll fold.