Leading the sector into his second year at the association helm, Gabi Stergides, National President of Bacta, talks about challenges past and present, and for the future, it’s knowledge that may well be the defining battleground.

Reflecting on 2017, what do you regard as being the high points of your first year as bacta President?
There have been so many things. We at last received the much awaited Triennial Review; we’ve experienced continued growth in the number of businesses joining bacta and we are settling in to what I would describe as a 'new normal' relationship with the Gambling Commission and DCMS. If you think back to the relationship we enjoyed (sic) with the Commission three years ago, to receive a call of congratulations was quite unexpected. We shouldn’t overlook bacta’s new relationship with stakeholders such as the Tourism Alliance and the joint Bingo Association and bacta initiatives on messaging and social responsibility measures on machines are equally significant. Swimming somewhat against the Brexit tide we have been approached by the Spanish, Italian and French trade associations who have all seen our political lobbying activities and have come to ask us for advice and leadership on how they can emulate what we do in the UK. Surely there can be no better validation than that? 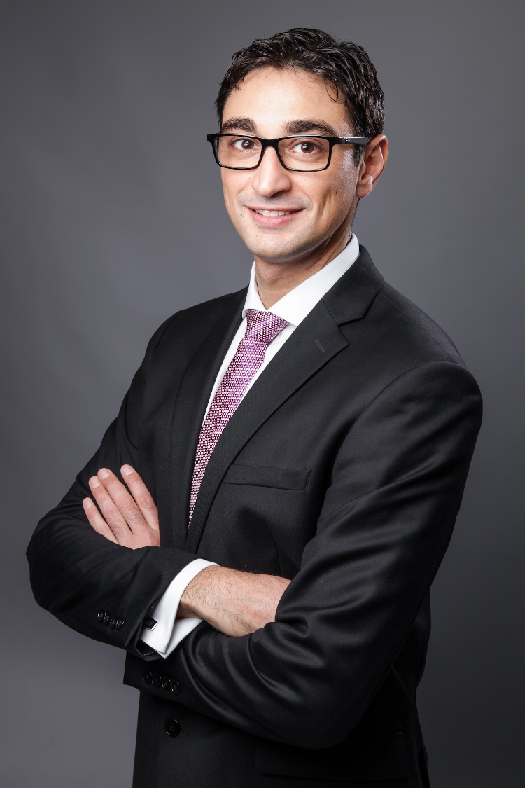 Have there been any disappointments along the way and has your first year in office been harder than you anticipated?
Working in our sphere of the leisure industry you develop a hard protective shell and of course the fact that we got next to nothing from the Triennial to help lift our members’ businesses, despite our evidence-based arguments, was a bitter disappointment. However in the review document the language used around the B5 was encouraging and the main focus of our work, getting a B2 stake reduction, was confirmed: we just don’t know to what. The document also used a lot of the language and arguments we have been using so we clearly got some purchase.

I do think there’s a real feeling that our regulators have applied the hand brake to socially responsible gaming entertainment and in the process hindered our members ability to continue to make the very important contributions to local, regional and of course to the national economy the value of which was calculated by PwC to be some £1.9bn annually.  Members feel they have been let down by the Commission which has failed to distinguish sufficiently between the toxic gambling delivered by B2s in Licensed Betting Offices and the socially responsible gaming entertainment proposition found in pubs, adult gaming centres and bingo clubs. Looking back on the year from a personal perspective it has been a lot harder than I anticipated and involved many more hours than the job description led me to believe! However, it’s what you put in that determines what you get out and I will continue to do my very best for an industry that I was born into.

What are the key issues facing the industry in 2018 and how will bacta address them?
We’ve got to plug the knowledge gaps that I think still exist in terms of our regulators perception of the industry. We need to continue the arguments in favour of an uplift in stakes and prizes and we have to press for the introduction of a new category of machine that will allow us to engage with new players who aren’t interested in slots as a form of gaming entertainment.

How much does the low stake gaming sector need a new product in order to remain relevant?
As an industry we’ve stagnated and what we really need to do is be able to meet the entertainment needs of players. Currently in AGCs the only product we can offer is gaming entertainment offered by slot machines. It is clear that our public want more than that. I’ve just come back from speaking at the Spanish Association Convention. I visited a few arcades whilst I was there and I have seen a positive vision of what the future could look like for the UK  – low stake low prize slots, community bingo, coffee/drinks bar, soft roulette and entertainment with prizes machines all under one roof called ‘arcade'.  We should look to learn from Spain because their venues are thriving in a challenging economy and the variation within venues attracts players of all ages and creeds male and female. The UK can look at this responsible, economically important and relevant country and see they have similar processes and procedures to us, with a much better offering and a wider variety of customers and interestingly less concern about problem gambling and social responsibility.

It’s been said that bacta is too focussed on gaming at the expense of other verticals. Do you recognise that criticism, is it valid and how will bacta respond?
I recognise the opinion but I don’t think it’s valid. During 2017 bacta has engaged with PPL/PRS on music rights. We are talking with the Treasury to get relief on SWPs especially for pubs, and more than half of our Triennial response document covered FEC machines. We have four divisions within bacta and we have our own checks and balances to ensure that we cover the whole sector and not just one part of it. We are always open to new ideas and challenges that bacta can address or help its members with and I welcome anyone to pick the up the phone anytime and lets talk about what we want from bacta.

After an upbeat ACOS what are you expecting from EAG?
You mean apart from the relaunch of BAR X7? I think it’s going to be another growth year for redemption in FECs and I believe pub operations will continue to struggle. In the AGC sector it has to be said that there’s some great product doing the rounds. Despite being disappointed that we didn’t succeed in getting a new category in the Triennial, we will continue to work as hard as we have always done in order to get more out of the existing technical standards.

You are one of the youngest if not the youngest bacta President – does it concern you that there’s not enough under 40’s involved in the business?
Absolutely, which is why we started a program to encourage younger members through the commiittees and eventually onto National Council. We took a straw poll at a recent National Council meeting and there were only two people, of which I was one, who had an online account! We talk a lot about online but there’s not enough people who have actually played online and who have experienced the online offering. On a positive note, I’m pleased that the likes of William Shipley, Justin Burke and Charlotte Marling have grasped the opportunity and come forward onto bacta committees. It’s very important that bacta gets a wider constituency of members with fresh ideas and a new approach. If it does I think we have a great future ahead of us.