Is It Unlucky to Be Superstitious? Wearing Red and Other Quirky Gamblers' Habits

Superstitions are as human as it gets. We all hold on to significant rituals before big moments or scary situations – and anyone who claims to have never had any superstitious thought is probably lying. Gamblers are among the most superstitious crowds and if you hang around in any big Monte Carlo casino long enough, you will start noticing players exhibiting their own personal rituals while gambling, especially before a crucial moment in play comes up, like drawing a card or rolling the dice.

Why Do We Need Superstitions?

While quirky beliefs are not a trait unique to gamblers, when it comes to the art of being superstitious they probably take the crown. This is easily explained by the nature of games of chance: as their name implies, the outcome relies heavily on luck. In 1962, Edward O. Thorp published his seminal book, Beat the Dealer, which sold over 1,000,000 copies worldwide. In his work, he tries to work out a method for beating the house at 21 – but even he did not provide any foolproof ways for beating the odds, but just a method for calculating your odds at any given point and thus knowing how and when to bet. 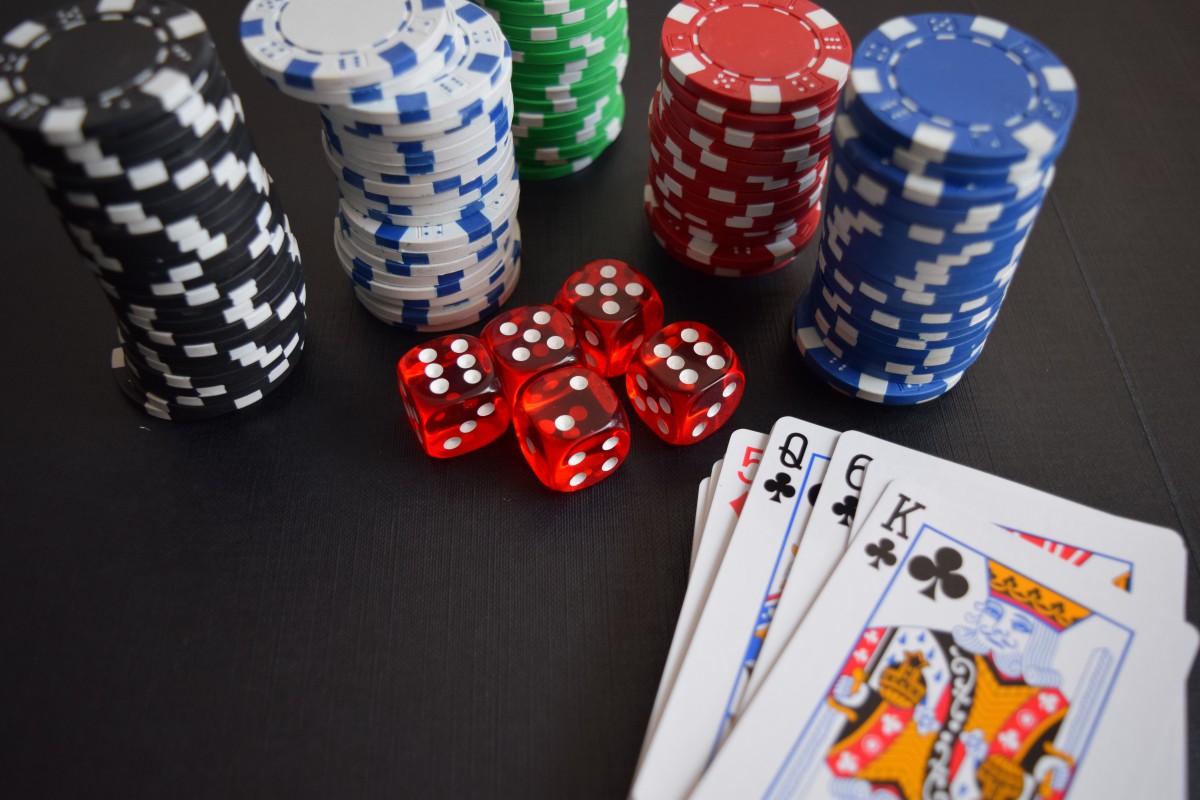 Things get even trickier when it comes to casino games like roulette or dice: the odds of a dice landing on one or six will always be the same no matter how many times you roll it, and the odds of the ball landing on black instead of red will always be 50:50 irrespective of number of spins. So gamblers really do need something else to hold onto psychologically because they really have no control over the outcome of the game – the same as with superstitions we tend to religiously follow before boarding a plane or undergoing a medical procedure, simply because we know that the matter is largely out of our hands. It is no coincidence that 80% of gamblers have stated that they have some form of lucky behaviour they resort to in order to charm lady luck.

When it comes to specific habits, there are all sorts of different ways to go: some people have rituals, others bring lucky objects with them, and some avoid or prefer certain colours. Among the most widespread superstitions are those that have to do with numbers. There is much speculation concerning the unlucky number 13, which is not unique to gambling. Hotels often omit the number 13 when numbering their rooms and even respectable airlines like Ryanair or Lufthansa, which flies to numerous destinations worldwide, have no row 13. According to examples given by online casino Betway Casino, tower blocks in the US often skip the 13th floor, while other unlucky numbers include 3 – as it is often believed that bad things happen in threes – and 23, as it is associated with dates when unfortunate events happened. The number 13 even has a special word for describing the fear that some people feel when they see it: according to Merriam-Webster online, it is called triskaidekaphobia. 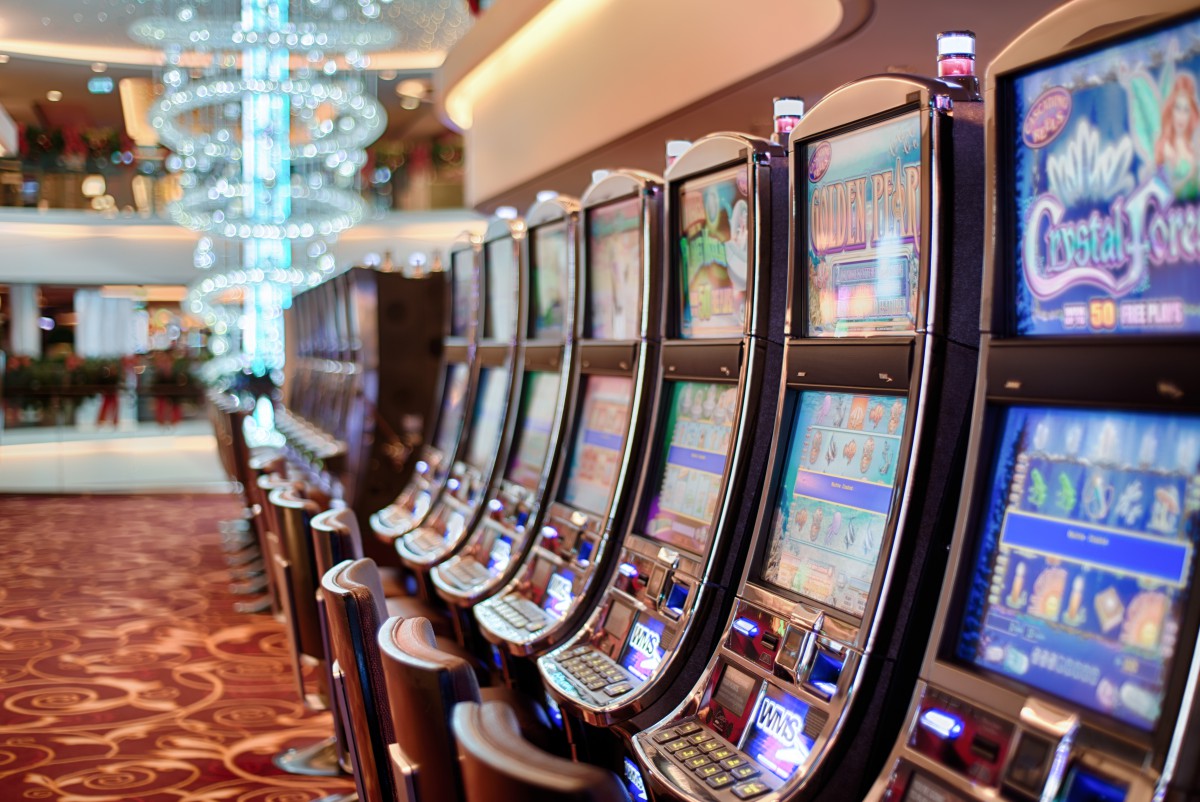 Yet in some cultures, the number 13 is actually considered lucky – Chinese players, for example, who have a fondness for lucky rituals like flipping good cards in a way so that the edge that the dealer raised for the player to peek the value of the card is placed closest to the player. Similarly, the number seven is considered a lucky and potent one in many cultures, and it is often preferred in groups that represent something strong or sacred, like the Seven Wonders of the World, the Seven Heavens, the Seven Deadly Sins or even 007. It also often comes up as a scatter symbol on online slots. By contrast, the number four is widely regarded as unlucky by Chinese players, who try and avoid it like Westerners do for the number 13. This is because the way it is pronounced is the same as the way the word for “death” is pronounced, and people believe that saying it will bring bad fortune.

Betting on Red and Other Fortunate Habits

Although most lucky games have to do with numbers, so superstitions about them abound, there are several other lucky habits that have nothing to do with the quirks of numerology. Red is considered a lucky colour in Chinese culture, but its significance has spread over to the gambling world as a whole, as the colour evokes feelings of power and energy – so many players tend to bet on red while playing roulette or prefer to wear red clothing when gambling. Some Macau casinos even have rooms painted in red to bring good fortune to the players or suggest that they carry a pair of red underwear with them to ensure success. 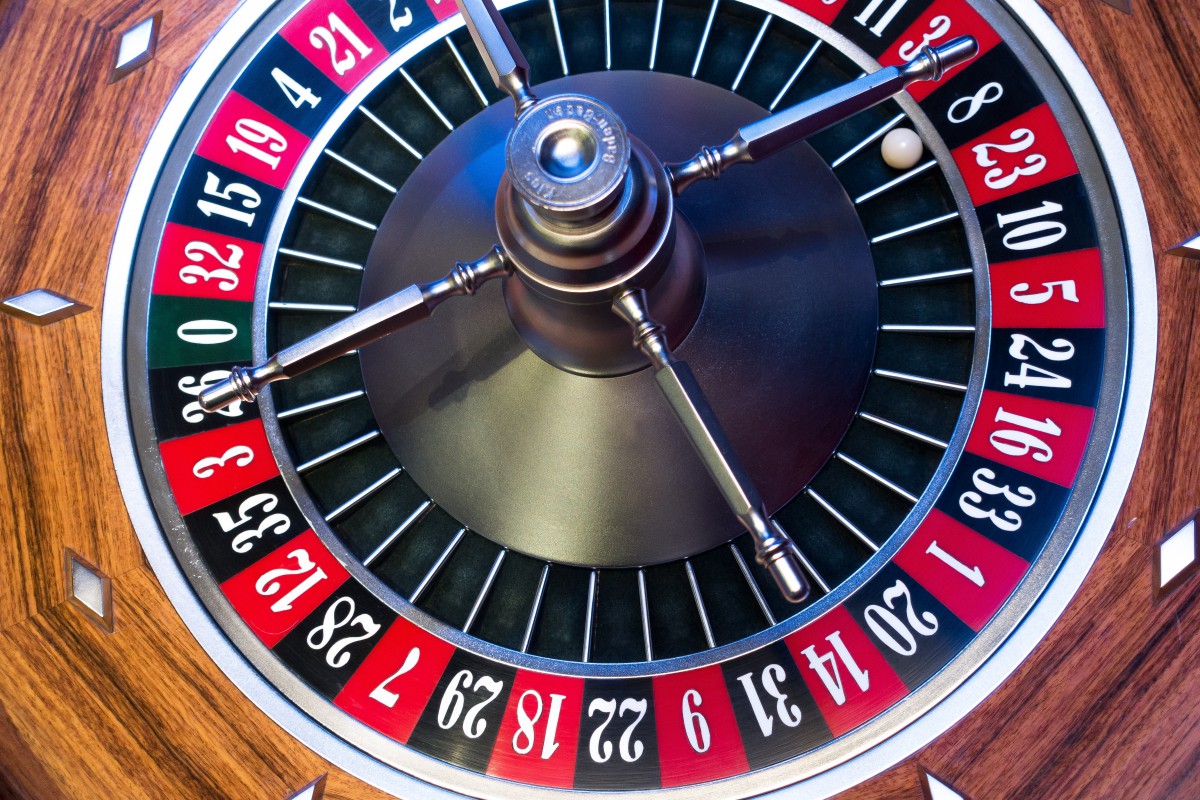 Other gamblers have very specific rules about behaving at the table: that crossing your legs is considered a major mistake should come as no news to any seasoned gambler. It symbolically represents shutting yourself off to good luck that might come your way – and some people are particular about crossing your fingers, too, despite the popular saying. Counting your money while still sitting at the gambling table is also considered bad luck, but others just find it irritating and impolite. Opinions are mixed about leaving the table while playing: some gamblers believe that it interrupts the flow of the game and cancels out any good luck, while others find walking away or even looking elsewhere while the game plays out will help them land a better combination.

Let’s be honest: we all have our quirks and lucky routines. But what matters at the end of the day is having fun both at the gambling table and afterwards – and if you want to believe that it was that lucky horseshoe that brought you the winnings, we won’t argue with that!