The Commission for the Regulation of Gambling and Lottery (KRAIL) has issued a permit for premises for the organization of gambling to 11 hotels in Ukraine, seven hotels were refused. This is written by the profile edition of Gaming Post.

The permit for the premises allows the gambling operator to collect a package of documents and apply for a license to conduct gambling, the publication says. 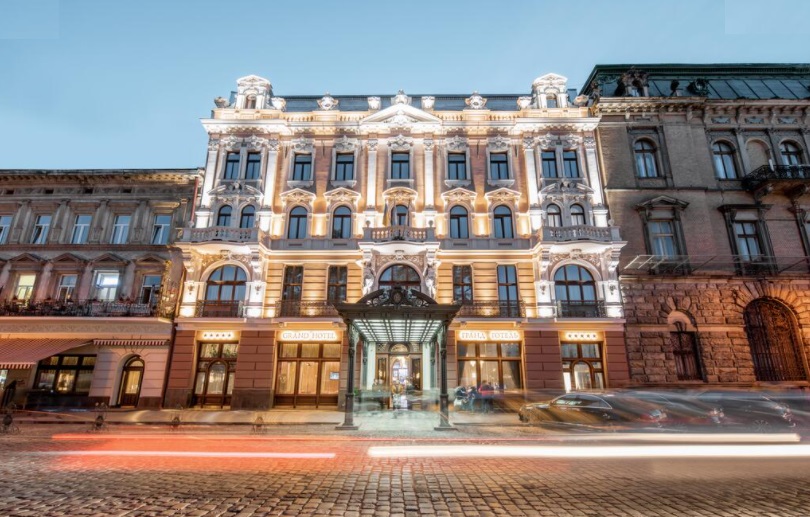 The capital's Fairmont Grand Hotel (incorrectly issued documents), Hotel Premier Palace (ended the certificate of 5-bed status of the hotel), and InterContinental (CRAIL was not able to establish the size of the premises on the filed technical passport) were not allowed to be allowed.

Also refused Kiev hotels Bratislava (did not apply the legal document for the premises) and Verhovin (problem with the technical passport of the premises).

The Intourist Hotel did not submit a certified technical passport and was refused by KRAIL.