With extensive experience in the gaming and entertainment industry, Johnson is responsible for the continued development of the upcoming City of Dreams Mediterranean which will be the largest Integrated Resort (IR) in Europe and the management and operations of Cyprus Casinos.

Both combine the unparalleled savoir faire of Melco in guest experience in strict compliance with Cyprus legislation and regulations. The IR will help further the goal of transforming Cyprus into a year-round destination for business and leisure travel. Johnson will report to  Evan Andrew Winkler, President of Melco.

Mr. Lawrence Ho, Chairman and Chief Executive Officer of Melco, said, “Congratulations to Grant Johnson on his new appointment. With his proven track record of delivering growth for the company I am confident that we can continue pushing boundaries as a global leader in innovative luxury entertainment offerings. This promotion represents Melco’s commitment to internal career opportunities. I also wish to thank Craig Ballantyne for his outstanding service to Melco as Property President of City of Dreams Mediterranean and Cyprus Casinos and wish him the very best for his retirement.” 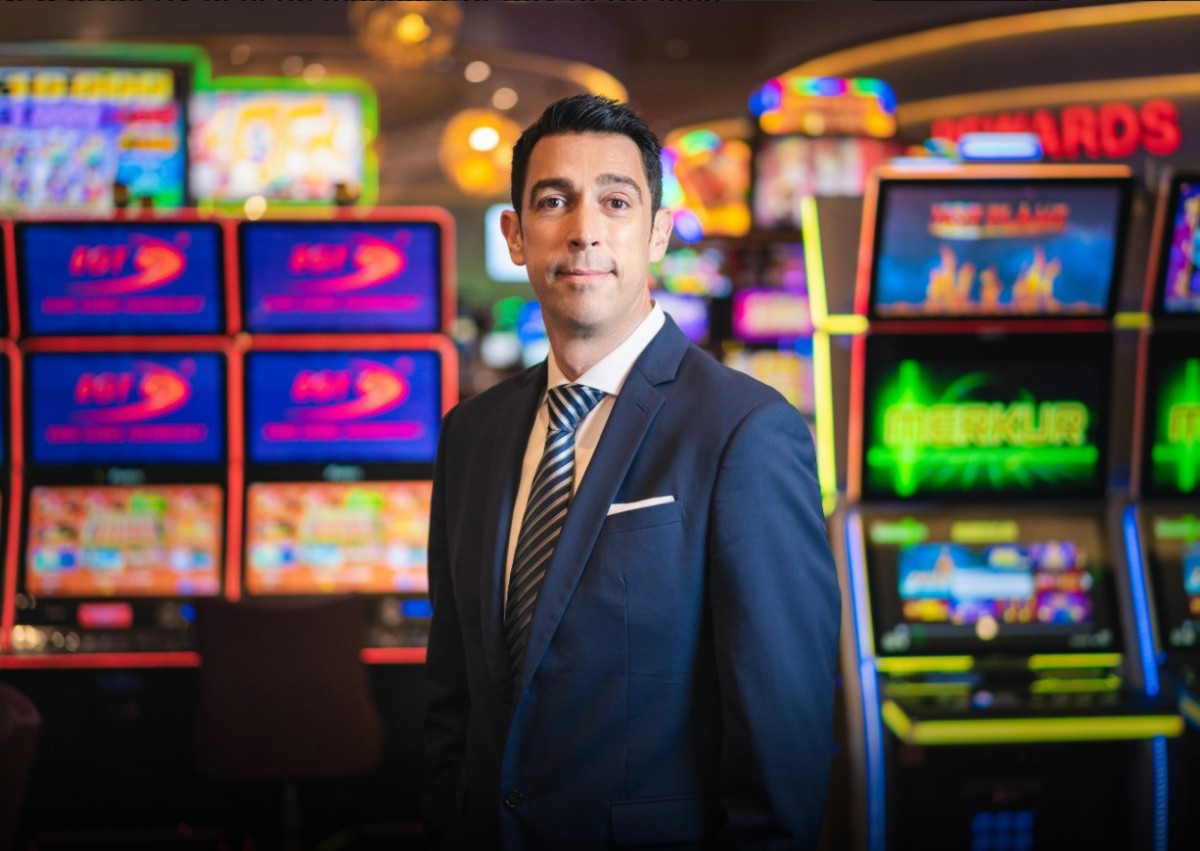 Prior to this promotion, Johnson was SVP, Casino Sales, Marketing & Operations at Studio City in Macau, and previously was SVP, Casino Sales & Marketing for Altira Macau and Mocha Clubs. Prior to this, he handled various non-gaming marketing roles throughout Melco properties in Macau. Johnson began his career with Melco in 2011. Before joining Melco, he was with Sands China Ltd. from 2007-2011 in a variety of marketing roles and was Executive Director, Destination Marketing when he left. Prior to Sands, he worked for the National Basketball Association from 2005-2007 as Director of Marketing, Asia; and from 1995-2005, he was with E.J. Krause & Associates (organizer of international conferences) and was VP, Marketing Asia when he left. Johnson received his BS, Marketing from State University of New York.