More than 20 online casinos have been installed, the developers and administrators of which are the company.

The Kiev cyber police identified an IT company that was engaged in the development and maintenance of the online casino. This was announced on Monday, September 28, by the Cyber ​​Police Department of the National Police of Ukraine. 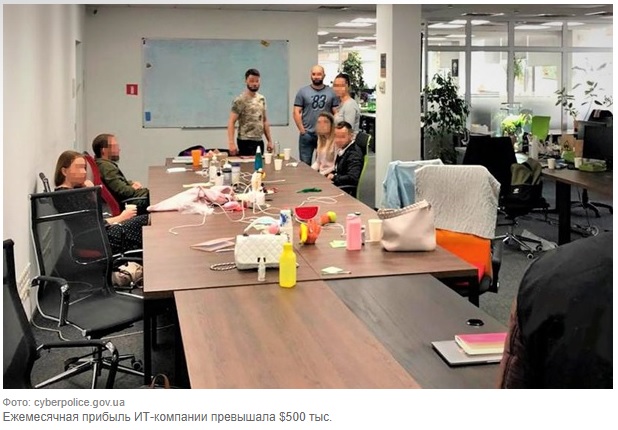 According to him, the customer paid $ 20,000 and received an online casino with constant support. In addition, for an additional $ 100 thousand, the company set up Internet marketing tools to promote the resource on the network and attract new users.

To support the web resources, there were more than 80 IT specialists on the staff. More than 20 online casinos have been installed, the developers and administrators of which are the company.

The user base of these web resources consisted of about 500 thousand people. The monthly profit of the IT company exceeded $ 500 thousand.

Now the activity of their resources is blocked. Law enforcers raided the offices of online casino developers, seizing computers, mobile phones, draft documents and money. The issue of announcing suspicion to members of a criminal group is being resolved, the cyber police said. 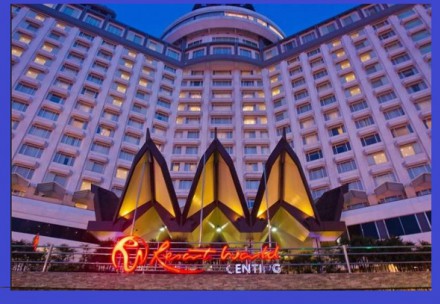