When the Future Becomes the Present 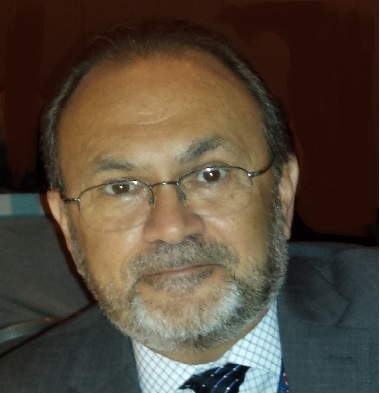 With the recent reporting that Revel will close by the end of the summer without a buyer and the rumor that Showboat (Caesars) will be closing their doors, (at least as a casino.) The future seems to be here. Which is what I implied in a recent article pointing out that at some point the market value of Atlantic City real estate will return. The “futurist” will call it a “new normal” and it will settle in as the operating business model in Atlantic City.

I have always been a supporter of this resort city; but always viewed them (the stake holders) as being slow to the gate when it came to supporting change or expansion to the business model.

Having worked in the city for over 25 years I strongly feel it has its place as a destination. But change is happening, it’s not easy and it is not necessarily a negative.

Times were different in the 70’s when the law passed to marginalize casino gambling in AC. 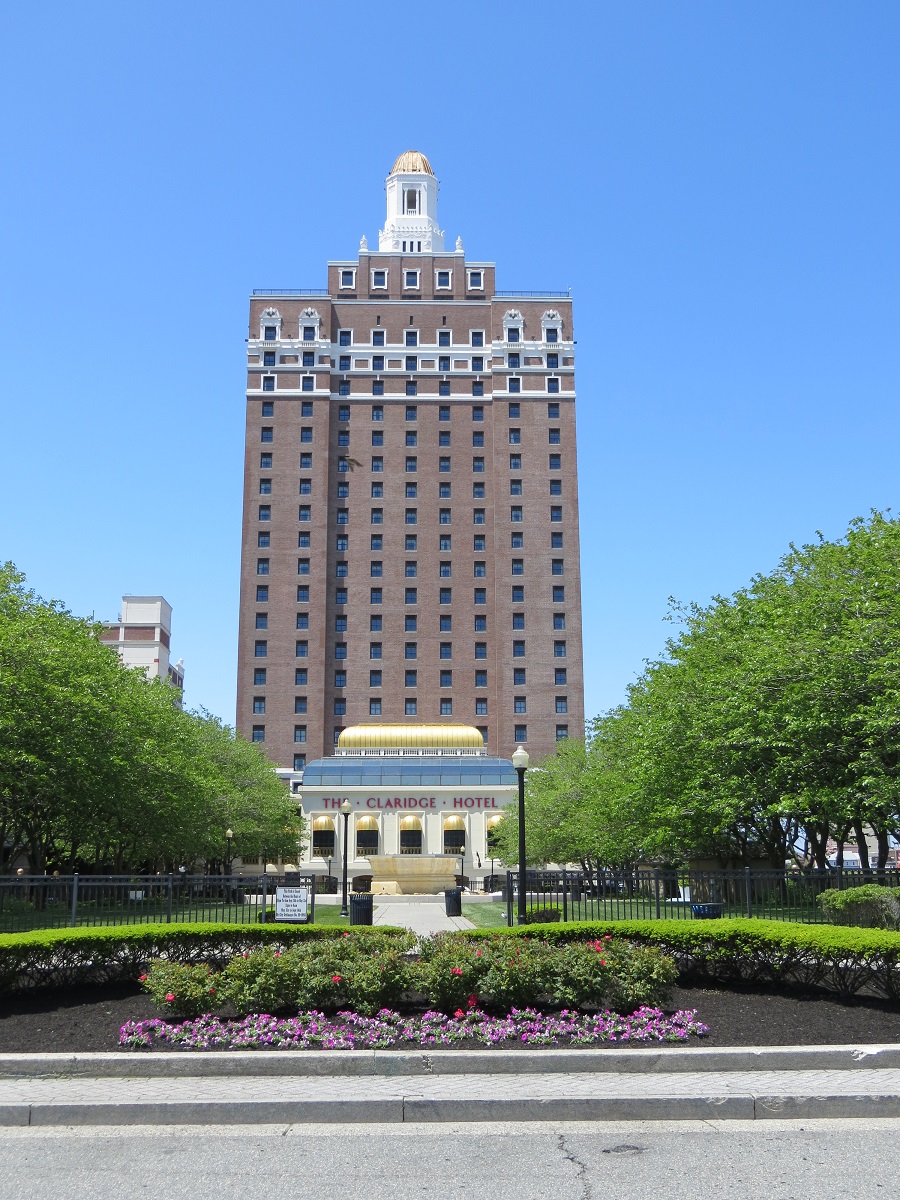 And the casino financial numbers were certainly unique for the day! But that was then and the “build it they will come model” has certainly gone out with the tide.

I recently walked through what was left of the former casino portion of the Claridge Hotel in AC; now owned by TJM Properties, Inc.  In many ways my walk from the beautiful new hotel lobby to the former gaming floor was quite representative of the broader picture of Atlantic City and the expanding model of non-gaming. What once was the casino floor of the Claridge now is covered in dust. Signs still hang on the walls and slot stools are strewn about like clutter from the aftermath of a wild party. And maybe that is what the decades past of gaming were in Atlantic City; a wild party. A live for today attitude with no worries about the future or thoughts about expanding the model.

I think the Claridge and the hope its new owners bring to the city is a testament to forward thinking. It’s about the business model whose time has come. Diversity in a market place is certainly nothing new. For Atlantic City it is has just been overdue on a massive scale. And it’s not like there wasn’t examples being “peppered” about.

The retail Outlet Shops have certainly met with wide appeal. The success of the Tropicana Quarter with its Havana theme built in the mid 90’s with dinning, retail and entertainment offerings was certainly a wake up and take notice moment. It’s not like there weren’t attempts to expand. But now it seems like “message received.” And thank you TJM Properties, Inc. Unlike many of the former Las Vegas iconic buildings that housed casinos, the Claridge will not disappear or remain closed and become a shell of its former self. It embraces what it was and looks forward to the future; as part of an Atlantic City that is a multi-integrated resort destination with casinos.

The Claridge is a property gem; an oasis among the city’s gambling mix where the guest can define the experience on their terms.

There have been a lot of “moments in time” for this property since it opened in the 1930’s duringThe Great Depression.  It was the last of the great hotels built in Atlantic City along theboardwalk.

In 1977 is was  purchased by a group of investors joined later by Del Webb (a Nevada casino company) to become part of the casino wave that washed over the town in the 70’s and 80’s. Every structure with a roof had an over-inflated price back in those days. It later went through other name and ownership changes finally being operated by Caesars Entertainment as the Claridge Casino Hotel before being sold to TJM Properties Inc.

This property is a survivor and is a testament to the longevity of Atlantic City. It has withstood both the hurricanes of nature and the storms of commercial development to find its place back as a very unique hotel experience. Best wishes to the new stake holders.