Victoria Coren Mitchell Sweeps the Board at the British Poker Awards 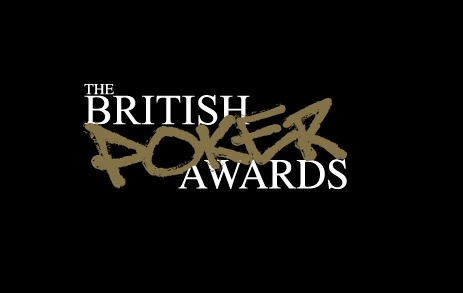 23 February 2015, London, UK (Press Release) -- The 5th Annual British Poker Awards welcomed the best and brightest of the UK poker scene, and Victoria Coren Mitchell was the big winner, walking away with three trophies at Monday night's ceremony at the Hippodrome Casino in London's West End.

Coren Mitchell, the television presenter, columnist and respected poker player, won Performance of the Year for her EPT San Remo victory in April 2014, which made her the first and only player to win two titles on the European Poker Tour. She was also named Personality of the Year and Social Media User of the Year.

"Vicky has been one of the trendsetters in poker for years, and her success in 2014 was fantastic to see," said Michael Caselli, Bluff Europe Magazine Editor-in-Chief and British Poker Awards organiser. 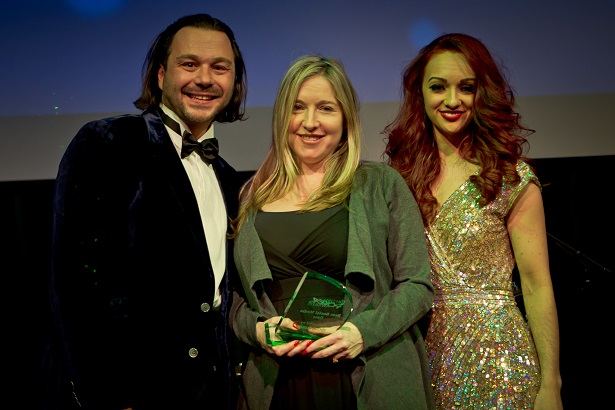 "It was an honour to recognise UK poker's leading lights at a fantastic venue like the Hippodrome, and we would like to offer special thanks to our sponsors Unibet and RankingHero.com, and to everyone who came along to make the event so memorable," Caselli added. 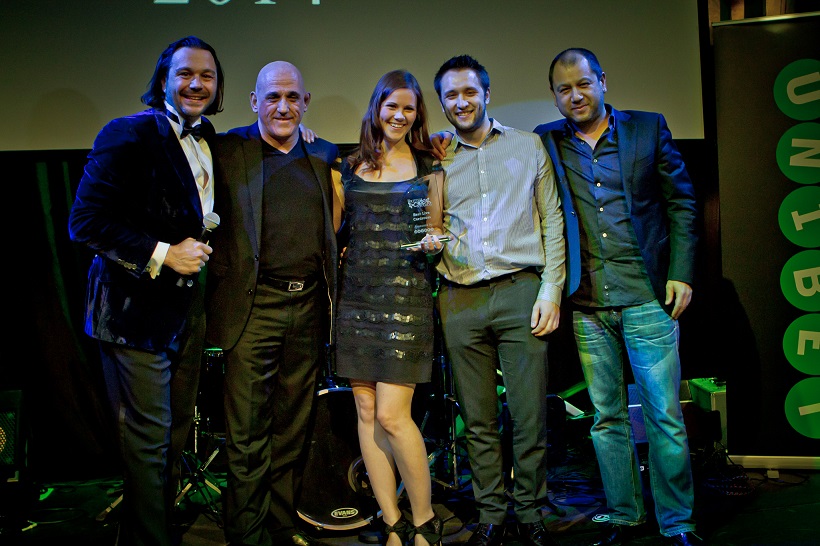 The star-studded ceremony also recognised the work of those behind the scenes, with Nottingham's Dusk Till Dawn winning Best Live Cardroom. The venue's WPT500 event won Best Live Tournament of 2014, while owner Rob Yong received an award for the Best Contribution to Growing and Promoting Poker. 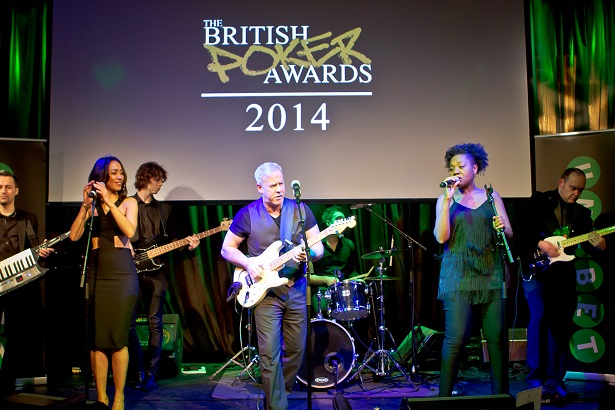 About The British Poker Awards
The British Poker Awards is an annual event created in order to honour the best poker players, leagues, clubs and tournaments in the UK. Organised by Bluff Europe, in association with several other media outlets including Pokernews, Casino Life magazine, PokerStrategy, RankingHero.com and CalvinAyre.com to ensure impartiality, nominees are chosen by a committee of journalists, before being put to public online vote. Players and industry figures are then invited to attend an awards presentation ceremony.