by David Clifton, Clifton Davies Consultancy Limited
Great Britain’s casino industry will have been hoping for better news in terms of gaming machine deregulation from the UK Government’s yearlong review of gaming machines and social responsibility measures, but it now has an opportunity to press home its case when responding to the 12 week DCMS consultation announced on 31 October, that is presently running until 23 January 2018. 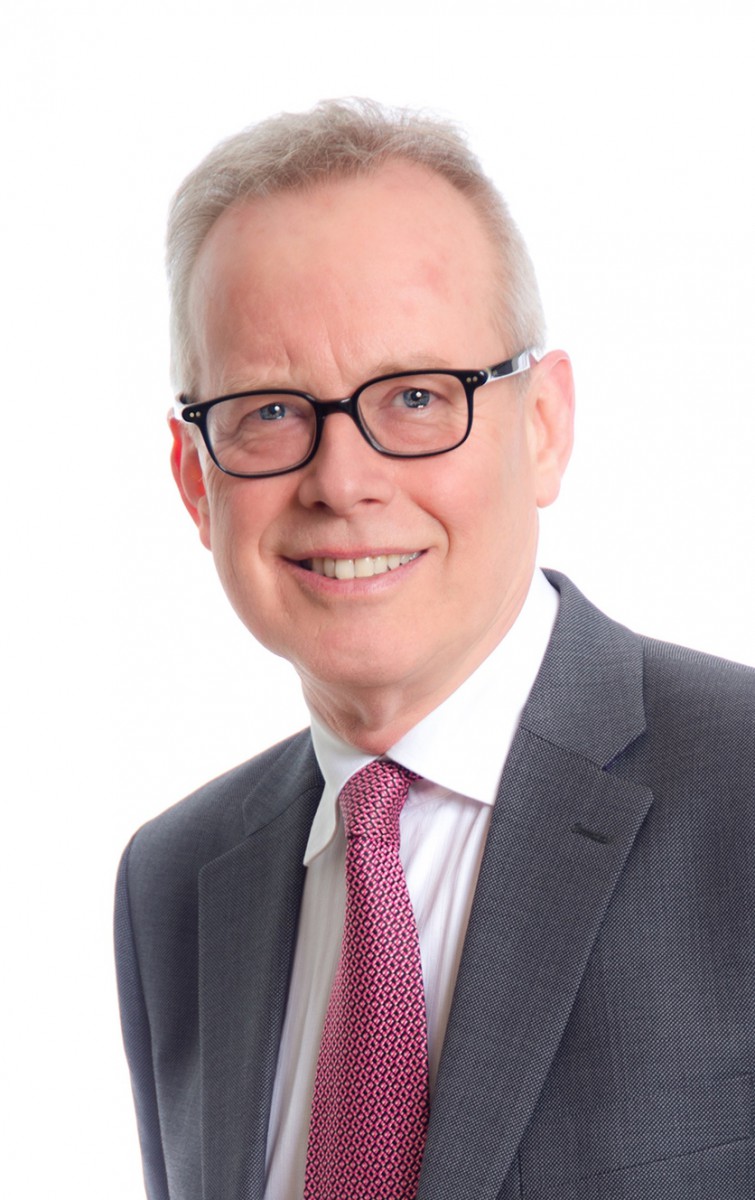 The objective of the review commenced in October 2016 was to ensure that the right balance exists between a gambling industry that can grow and contribute to the economy, and one that is socially responsible and doing all it should to protect consumers and communities. It is now clear that the major focus of the review was on category B2 machines in licensed betting offices, the notorious FOBTs that have dominated newspaper headlines since their  original introduction. It is surprising that their maximum staking limit
39 has remained relatively untouched, bearing in mind that as long ago as 2003, the then Government was expressing “concern” at the “increasing installation”of FOBTs in LBOs because this “risked seriously increasing problem gambling”. Since then, they have
been the subject of mounting condemnation, with even the CEO of Paddy Power now believing “that the issue has become so toxic that only a substantial reduction in FOBT stake limits to £10 or less will address societal concerns”. The social responsibility concerns that FOBTs present dominated the advice in relation to the review given by the Responsible Gambling Strategy Board. By way of contrast, that advice made no mention of the request for an easing of restrictions in relation to B1 gaming machines made by the British land-based casino sector.
That request, based on the premise that casinos are the appropriate location for high-prize gambling as they are the most heavily regulated of gambling premises, had included, amongst other things, proposals:
It has also indicated that it will not implement the sector’s proposed increased cash deposit amount on B1 machines from £20 to £50 “unless evidence can be provided as to how operators would manage the risks it generates” in terms of the speed at which players would commit their funds to gambling. However, the DCMS is encouraging casinos to work with the Gambling Commission on measures to enhance protections for machine players (for example, setting voluntary time and spend limits, mandatory alerts and/or ending of sessions when those limits are reached and the utilisation of algorithms to identify problematic play) with a view to evaluating the impact of all such measures before considering further changes to gaming machine regulation. In addition, the Government has also asked the Commission for more information about how better tracking and monitoring of play on FOBTs can help with interventions to protect players. It also wants to see the gambling industry establish a process with the Responsible Gambling Strategy Board, GambleAware and the Commission in which data on how gaming machines are played is routinely shared, for the purposes of monitoring, evaluation and research, with a view to both improving methods of identifying harmful play on all gaming machines that enable high losses and developing interventions to help players who might be suffering harm.
All of the above will therefore need to be taken into account by the casino sector when considering how best to respond to the DCMS “Proposals for changes to Gaming Machines and Social Responsibility Measures” consultation in the renewed hope of achieving some measure of machine deregulation in casinos in future. The sector will no doubt bear in mind the following words of Tracey Crouch, the Gambling Minister, when she announced that consultation on 31 October: “While the Government welcomes ideas for socially  responsible growth, any proposals must be backed up with clear evidence of adequate player protections and effective risk management strategies”.
Casino operators should also take note that the Government has flagged up its intention to amend regulations to make it clear that only tables for multi-play live gaming, operated by a casino dealer, will qualify as a gaming table for the purpose of attracting a machine allowance in both Small and Large 2005 Act Casinos, with the consequence that neither partially automated nor wholly automated gaming tables will be taken into account for machine to table ratio calculation purposes. This is because the Government believes this will preserve a “balanced offer” so that “customers can make a choice about whether to play on gaming tables, which are more social in nature, as opposed to gaming machines and other automated gaming equipment where there is less potential for human
interaction”.
Finally, going into the review, the casino sector had also sought the ability to provide dedicated tablets for customers to access their online gaming accounts, that would not count against machine allocations or be subject to stake and prize limits. This proposal has been rejected because the Government considers it “would effectively circumvent the rules which govern the maximum stake and prize levels on slots games offered on casino premises”. This is notwithstanding that, as the Government expressly acknowledges, despite the prohibition on casinos providing dedicated tablets, there is nothing to stop customers from accessing their remote accounts on their own mobile devices if they so wish, a situation that I know many operators find entirely illogical.
dc@cliftondavies.com
Category:
Casino Legislation News