Sol Kerzner was born on 23rd of August 1935 in Doornfontein, a modest suburb of Johannesburg, South Africa. Born to immigrant Jewish parents Morris and Bertha Kerzner from Lithuania, Sol was the youngest of four children, and the only son. 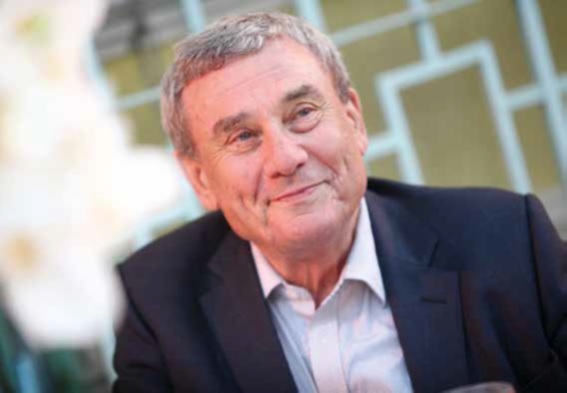 Pilanesberg, in South Africa and saw the dormant volcanic land and envisioned what would become Sun City. In 1979, once a gaming licence was negotiated and approved by the tribal council of Bophuthatswana, Southern Sun’s, “pleasure paradise in the Pilanesberg” and most ambitious resort in Africa, Sun City commenced.

Every element of Sun City was built with exacting attention to detail. On the opening weekend 15,000 people swarmed the extraordinary resort that encapsulated a hedonistic spirit of glamour, escapism and decadence and which injected real imagination into South Africa’s hospitality industry for the first time.