The State of German Gambling Legislation

Germany has been an attractive gambling market for a long time. This does not come as a surprise considering its population of roughly 83 Million and economic strength. However, the legendary German efficiency, which is sometimes attributed to Germany, seems to be lacking considerably when it comes to (online) gambling regulation. The gaming industry will primarily have come across Germany as a complicated jurisdiction in which EU law and constant monitoring of regulatory developments play very important roles.

The following is intended to shed some light on how gambling is regulated in Germany as well as on the trends and ongoing political reform discussions. The article will briefly touch on licences available in the land-based sector, but will focus on the regulation and reforms affecting online operations, specifically online sports betting and online casino.

In Germany, gambling regulation has been made subject to state law. In theory, each of the sixteen German states therefore can make its own decisions on how to regulate gambling for its respective territory. At the moment, the German states regulate gambling by means of a so-called Interstate Treaty on Gambling, which each German state has implemented into its respective state law. The intention of this Interstate Treaty, which was enacted in 2012, was to create uniformity between the states with regard to the cornerstones of gambling regulation. It provides for a state-monopoly on the operation of (online) lotteries (private companies may only apply for licences allowing them to act as brokers for the state-lottery companies), sets certain standards how the states should regulate their bricks-and-mortar casinos (which, depending on the state, will be state-run or can be privately-run) and gaming halls and prohibits online games of chance with the exception of horse race betting and sports betting.

In a sports betting context, the Interstate Treaty of 2012 introduced a licensing opportunity for the first time after the German states had been forced to do so following a judgment of the Court of Justice of the European Union (CJEU), which had held the previous state-monopoly to contravene EU law (Carmen Media-case).

Theoretically this licensing process should have led to the issuance of 20 sports betting licences, which would have been valid in all German states, covering online and land-based operations. The licensing process, however, failed and was rightly criticised from the start – as was ultimately confirmed by the CJEU in the Ince-case in February 2016. The CJEU held that the sports betting licensing process had been designed in a non-transparent and discriminatory manner and criticised the German states for not having introduced a licensing system fit to overcome the unlawful state-monopoly. It confirmed that EU based sports betting operators could not be blamed for operating without a German licence in such an unlawful legal environment and thereby made perfectly clear that reforms of the current regulation were needed.

The Carmen Media and Ince cases referenced above already show the impact EU law has had (and still has) on German sports betting regulation. But also in the online casino sector, operators have relied on the freedom to provide services (Art. 56 TFEU) under EU law to justify their operations on the German market, arguing that the prohibition impacting on online games of chance is disproportionate (as it is unfit to achieve the Interstate Treaty objectives) and inconsistent (e.g. because there is no scientific evidence to support that land-based slot machines are less dangerous than online slots, and yet, gaming halls can be licensed whereas online casinos currently cannot).

Nevertheless, Germany’s highest administrative court, the Federal Administrative Court, handed down a judgment on 26 October 2017 stating that the prohibition of online gambling and advertising, as it is currently set out in the current Interstate Treaty, neither violates national constitutional law nor EU law. This has to be taken seriously by online operators, despite the judgment arguably applying an incorrect interpretation of CJEU jurisprudence and a constitutional complaint having been filed against the judgment.

Over the past years, Germany’s gambling politics have been characterised by a back-and-forth and an ongoing dispute between the German states regarding the extent to which reforms should be agreed. In March 2019, the Prime Ministers of the German then signed an amendment to the current Interstate Treaty, which is supposed to result in the so-called Third Amendment Treaty following notification to the European Commission and ratification in each of the sixteen state parliaments. If the Third Amendment Treaty can be ratified before 31 December 2019, it is to enter into force on 1 January 2020.

The novelty of the Third Amendment Treaty is that it will introduce a new sports betting licensing process – this time one that will not be limited to 20 licences. The authorities in charge even intend to publish details of the application requirements ahead of the law entering into force. This is highly unusual and it still remains to be seen whether this new licensing process can resolve the problems German sports betting regulation has been facing, not least since the conditions of the future licences must currently be expected to be unviable. Some of these restrictions include: limitations to the permissible betting product range (severely impacting on popular forms of in-play betting), a 1,000 EUR monthly stake limit and a prohibition of parallel online casino operations. Such restrictions would not only lead to significant disadvantages of licensed operators but also mean that certain licence restrictions will (need to) be challenged for not being sufficiently based on empiric evidence. It further is unclear how long licences, once granted, will actually be valid as the Third Amendment Treaty has been referred to as only a temporary, transitional solution by a number of politicians including the host of the last Prime Ministers’ conference who mentioned this in a press conference when announcing that the German states had agreed on the Third Amendment Treaty.

The possible transitional nature of the Third Amendment Treaty is also relevant in the discussion regarding the potential future introduction of online casino licensing opportunities. At the moment, the Third Amendment Treaty is supposed to be valid until 30 June 2021 (but extendable until 30 June 2024) and maintains the prohibition impacting on online casino. A number of German states, most prominently the state of Hesse (who will be in charge of conducting the new sports betting licensing process under the Third Amendment Treaty) and the state of Schleswig-Holstein, however, are pushing for decisions on what the future online casino regulation will look like after 30 June 2021 to be made sooner rather than later. The reason for this is that these states would like to see a fundamental change in Germany’s gambling regulation. They would like to introduce online casino licensing. That said, the state of Schleswig-Holstein actually is experienced in regulating online sports betting as well as online casino already:

Despite the many remaining question marks on the new sports betting licensing process and conditions as well as a return to a state-monopoly not having been completely ruled out (however unlikely it may be politically) by the Germany states, it is clear that there is a lot less controversy between the states on how they intend to regulate sports betting than on how a future online casino regulation should look like.

*The authors would like to acknowledge Lisa Ruess’s contribution to this article. Her input has been invaluable. 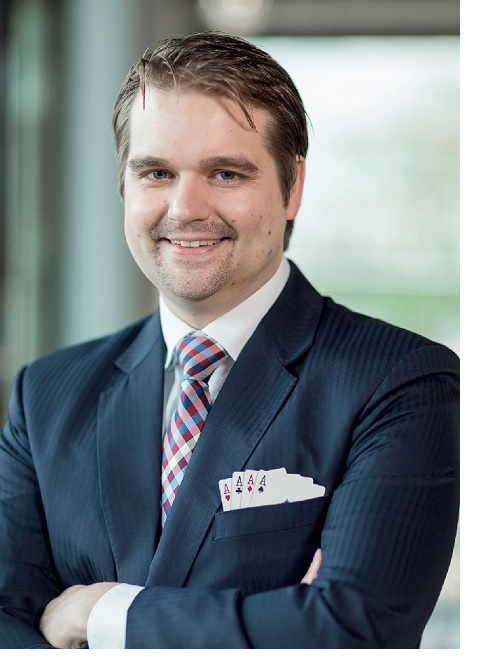 Dr. Matthias Spitz is a Senior Partner of MELCHERS Law Firm and specialises in the area of gaming law with a focus on European law and administrative matters. He is an expert in AML, advertising regulation and the implementation of new gambling products on the German market. Experienced in communication with regulators and administrative procedures, Matthias not only offers traditional legal services such as litigation but also lobbying advice and support. Since 2013, he has been a member of the International Masters of Gaming Law (IMGL). Matthias frequently publishes articles on regulatory developments in leading industry journals.

Matthias can be contacted at: m.spitz@melchers-law.com 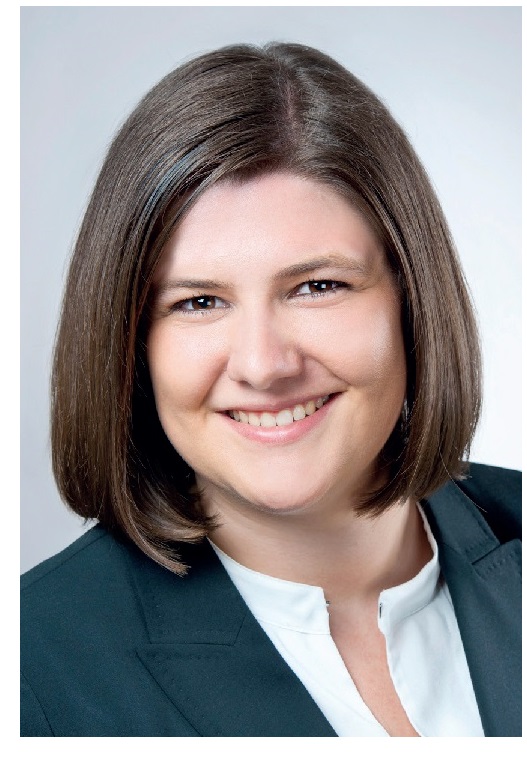 Jessica Maier, LL.M. is a Partner with MELCHERS Law Firm and advises on all aspects of gambling law with a focus on regulation, licensing and compliance. She has been involved in regulatory due diligence reviews in the context of corporate acquisitions and also supports clients in competition and antitrust related issues as well as in administrative court proceedings or out-of court negotiations and interactions. She has provided guidance to clients in various licensing proceedings and advises clients on the regulatory developments in Germany which impact on their business. Like allmembers of the MELCHERS Gaming & Betting Law Practice Group Jessica regularly contributes to gambling law and industry publications. She is a member of the International Association of Gaming Advisors (IAGA) and Global Gaming Women (GGW).

Jessica can be contacted at:j.maier@melchers-law.com

Her LinkedIn profile is: https://www.linkedin.com/in/jessica-maier-5263b6a8/