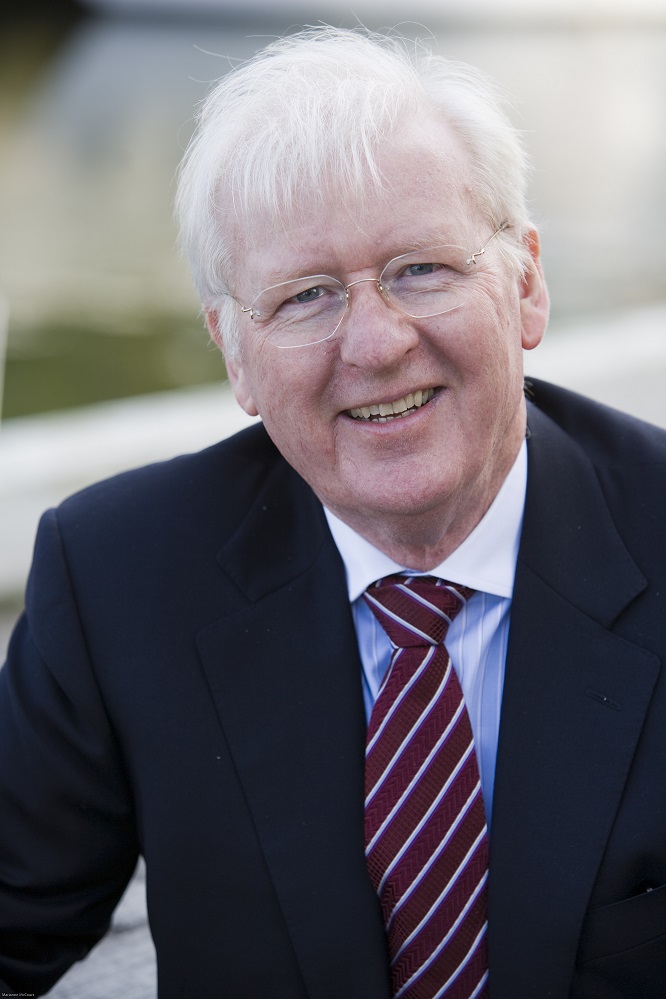 1. 2016 is a presidential election year. Hilary Clinton is the favourite to win the Democratic nomination and Donald Trump just might get the Republican nomination. Trump has owned and run casinos. Trump is a proponent of legalized online gaming: “It has to happen because many other countries are doing it and like usual the U.S. is just missing out,” Trump told Forbes in 2011. But he is 9/2 to actually become President.

The clear Republican favourite is Marco Rubio. He is opposed to internet gambling and close to Sheldon Adelson of Las Vegas Sands.

Prediction: my prediction is a there will be no change in Federal law and little progress on major states to introduce legislation allowing internet gambling.

2. Las Vegas is still struggling with Strip EBITDA running 28% below 2008. Chronic over supply of properties will weigh heavily as global economy remains sluggish. My prediction is that in 2016, nine years on from the crisis, Las Vegas will still not be back to its 2007 peak.

1. There have been seventeen tax increases across Europe for gambling this last eighteen months. Coupled with regulation, operators (either land based or Internet) are searching for evaporated profits. I called for the harmonisation of technical standards at MiGS 2015 in the vain hope something would be done to mitigate operators’ costs. My prediction, no progress in this area in 2016.

2. I predict problems developing in Europe for e-gaming. Too much regulation and high taxation equal losses. This will cause operators to give up on markets or move to places like Curacao and Costa Rica and target Europe from those jurisdictions. It is already happening with France. Under such a scenario affiliates will once again be back in favour as the chosen marketing vehicle.

1. When Brits think of Cyprus they think of their holidays in the Greek sector. Further north there is Turkish occupied Cyprus. Cyprus recently announced the names of companies wishing to bid for the resort casino licence.

They have no doubt factored in the willingness for the people of the Turkish occupied sector to amalgamate with the Greek sector. This would create one country that would raise living standards and thus the propensity to gamble. The occupied zone already has 26 casinos mainly catering for visitors from Turkey but there are none in the rest of Cyprus.

According to press reports northern occupied Cyprus is preparing to take the Euro currency. This will cause costs to rise for the 26 northern casinos and holidays for Turkish citizens will be more expensive. There will inevitably be some consolidation to the northern casino market. At the same time a new foreign-owned casino in the Cyprus with new facilities will cause a draw from north to south.

Cyprus is a safe haven in a region full of tension and is benefitting from inward investment from the Middle East. My prediction is to see some consolidation amongst casinos in the Turkish occupied sector.

1. The uplift in Macau revenues will not take place until the 42 kilometre Zhuhai Bridge connecting Macau with China and Hong Kong has been built. It was scheduled to be completed in 2016 but is delayed another year. The potential of an all out smoking ban in the casinos would be disastrous for Macau if players have to go outside to smoke. The distance from the gaming floor to the casino entrance is a very long way. My prediction is that in 2016 Macau revenues will stabilise at a lower level than today. The Zhuhai Bridge is the key to growth.

1. Africa continues to grow and there are over one million Chinese living in Africa. Betting shops or betting points have opened in Nigeria, Kenya, Tanzania and Uganda. Internet via mobile will be seeing growth in 2016 admittedly from a low basis but all markets start from somewhere. (See GBGC’s Africa sports betting report)

2. Brazil for some time has been considering legislation. Remember what GBGC has always said: the catalyst for gambling regulatory change and expansion is recession. The GDP for Brazil is down 4.5 percent (year to November). There is talk of 35 super casinos and legalisation of the popular but illegal Animal Game lottery. Prediction in 2016: the legislative process to legalise gambling in Brazil will begin.

3. India: two years ago we said Africa, in 2016 we say India. India has lots of e-commerce talent that is becoming affluent. We believe that the young entrepreneurs will seek offshore licences to form sports betting markets for cricket, horse racing, and elections with online casino gaming to follow.

1. The major OECD countries are making life very difficult for the offshore jurisdictions. There is more compliance and regulation and their economies are starting to suffer as a consequence.

So far as internet gambling is concerned having to licence onshore and pay taxes onshore is causing the model to be less profitable. The current model of licensing onshore is probably safe for the time being (throughout 2016). However, with the global economy still not recovering at a rate most would like and government debt still high and onerous, taxes are likely to go up.

The temptation to tax gambling is high; politicians do not lose votes increasing taxes on gambling. Towards the end of 2016, after operators have seen what they have paid in tax, they will begin to wonder why they left the Caribbean to legitimise their businesses and maybe they will consider returning to those jurisdictions.

Anonymous websites will begin to plunder the legitimate market unless the authorities employ a lot of inspectors. Hardly likely when most Government departments are facing cuts, not expansion. Besides, the tax authorities take account of ‘shrinkage’ when imposing taxes.

My prediction is that start ups and some established operators will be unable to afford the cost of regulation, tax and licence fees and will license in the Caribbean islands either through one licence or various onshore and offshore licences each tailored to suit the target country.

A review of 2015’s gambling predictions:

Looking back at the predictions I made for 2015 I did surprisingly well – 8.5/10. However, when I got it wrong, I really did get it wrong.

1. Digital Currency: I said the profile would fall from grace even amongst its most ardent enthusiasts. I said “risk without benefit”. That is how it’s been so far. Verdict: correct.

2. On new markets I predicted good things for Africa, Mexico, and integrated resorts in Asia. Sports betting through betting shops in Africa has taken off. There are numerous outlets in Nigeria, Tanzania, Kenya and Uganda. Verdict: correct.

4. UK General Election: in the commentary I predicted a Conservative Party win then when it came to the prediction I bottled it. I went for a hung Parliament. Verdict: I have given myself half a point.

5. UK Government – In general terms I said there would be spending cuts and tax increases. Verdict: correct.

6. I said Ladbrokes would be top choice for M&A. Verdict: correct.

7. UK gambling: I said it was going to be a good year, lower energy costs, low interest rates and a general election year = money in the consumers’ pockets. Revenues have been strong even against difficult comparatives with the 2014 World Cup. Verdict: correct.

8. UK Pont of consumption tax (POCT): I said the gambler would not notice the imposition of this tax. They have not value remains outstanding, I also said marketing budgets would remain strong and they have.

10. Macau: I got this hopelessly wrong. I had thought the crackdown on VIP gambling would continue whereas most thought it would be a six-month purge. However, I also thought the mass market would be stronger. I had underestimated the decline in the Chinese economy and had not factored in that the GDP statistics from China were overstated. The result was that I said Galaxy Entertainment shares (then at HK$47) and Sands China (HK$40) would end the year higher. Galaxy is $23.60 and Sands $26. Ouch!