According to a recent report outlined at GlobeNewswire, current trajectories paint online casinos on track to reach a market value of US $100b by 2026. This would hold a 10% CAGR from 2019 to 2026, a pattern which so far remains steady. Europe is expected to play the largest part of this market, currently accounting for a 52% share. From this point, the Asia Pacific markets are expected to see the most growth. Those with better availability within Africa could also play a key part.

Leading to the Current Market

Valued at $58.6b in 2020 according to www.grandviewresearch.com, the last decade has been one where the online casino market went from a somewhat niche to a mainstream industry. Online casinos first appeared sometime around 1996, back when dial-up was still standard. During this era, online casino websites and games were both crude by modern standards, relying on outdated platforms like Macromedia’s Flash to deliver their titles.

As the internet became increasingly ubiquitous around the turn of the new millennium, faster average internet speeds were matched by commensurate growth in computing power. During this period, online casino games became more than rough approximations of their offline cousins, eventually matching and even exceeding the capabilities of physical machines. This led to them becoming more palatable to the mass market, creating an era of accelerated growth. 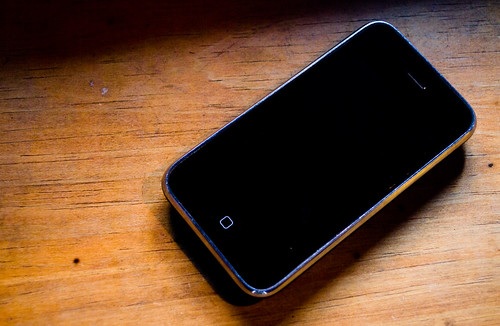 This growth was then aided by the arrival of the iPhone in 2007, and the smartphone boom that followed. With a new handheld market leading to a massive increase in demand for mobile entertainment experiences, online casinos fit consumer wants perfectly. With instant access, a wide range of titles on hand, and none of the input concerns that came with more complex games on mobiles, an explosion of online casino interest was inevitable.

Today, online casinos like www.superseven.com operate off of modern HTML systems to create highly flexible and diverse experiences. In this environment, slots like Buffalo King and Templar Tumble make up most of what’s on offer, though table games such as poker and blackjack also feature heavily. Playable over desktops, laptops, tablets, mobiles, and more, the current market is once where accessibility and choice are king.

Looking towards the future, the most immediate potential lies in better penetration of underutilised markets. As noted above, Asia is the most immediate direction that casinos are heading, with significant untapped potential ripe for exploration. This is especially the case for China, the largest population on the planet with rapidly expanding internet access. The last year alone saw more than 80 million additional people connecting to the internet within China's borders.

India follows a similar pattern, with a growth of internet access to the tune of 128 million people taking place in the 2019-2020 period. While somewhat behind this trend in most countries, Africa is likely to soon follow Asia’s lead. This could again represent a massive boon to the online casino industry, once better rates of internet adoption are reached.

Though the expansion rates of online casinos will eventually see a downturn, the current nature of the developing market means this inevitability could be years away. For at least the 2020s and likely into the 2030s, improving technology alongside more active users should solidify online casino’s regular growth. What happens after this point? That much remains to be seen.