Miami Is Your Destination!

What are the key distinguishing factors that make Juegos Miami so unique?

We were first approached by stakeholders in 2015 wanting us to create and launch a bespoke event for the Pan Latin American and Caribbean regions. They were very clear in their requirements and wanted a bespoke event unlike any other that had attempted to serve the needs of the market. Fundamentally, it had to be of a sufficient calibre and prestige to engage with the industry’s leading decision makers and influencers, as well as government officials and regulators. In other words, not just another tired trade show. We worked with the market, consulted them on our concepts, got their buy-in and launched in 2016. Each year, we refine the proposition based on their feedback. I’m pleased with the progress that has been made in creating a prestigious, by-invitation event which is part conference, part exhibition and part social all underpinned by real C-Level networking opportunities, enhanced of course by the co-location with the North American facing GiGse. 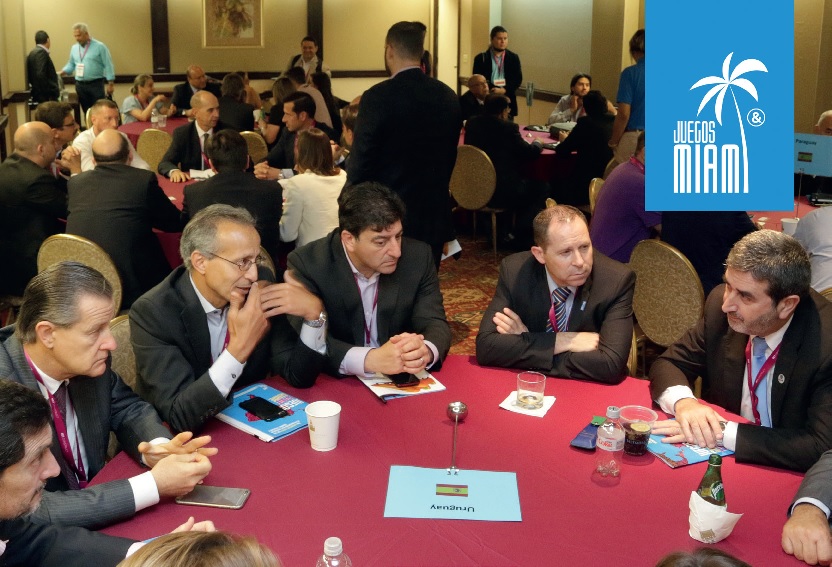 What do you think are the main attributes of Juegos Miami and GiGse that have contributed most to the continued success of both events?

I’ve said it on numerous previous occasions, but organising events is all about working with your stakeholders. I might think we’ve got an outstanding idea, but it’s only really outstanding if the market shares the enthusiasm: if it doesn’t, the idea is worthless. We always work with the market on the basis that it knows what it wants and what’s missing better than we ever will. Juegos Miami is a case in point, as is GiGse which has served the needs of North American facing gaming organisations for over a decade. By listening to the market and being acutely sensitive to its needs, we have a balance of content and networking. In terms of content, it’s a mix of the macro-level intelligence and debate that a C-Level delegate profile wants and expects, punctuated by on-the-ground examples of best practice. Networking is often used in a flippant or throw-away sense, but creating really meaningful networking opportunities is a skill and an important part of the business offering. Our attendees are the senior decision makers in gaming and networking is at a premium: it gives informal opportunities to discuss the issues of the moment with peers, but also to build networks.

Two shows for the price of one?

Rephrasing the question a little, I would say it’s two shows for the experience of one! Juegos Miami and GiGse are two very distinct brands with two very distinct identities and remits. GiGse provides paid-for content and learning, whereas Juegos Miami has a unique ‘by-invitation’ format. I think having different brands under one roof is a huge positive. You can create a different dynamic and one in which the two audiences are able to both concentrate on their individual interests and topics and then network as and when it’s appropriate. When we were first designing the format for Juegos Miami, one of our objectives was to bring expertise, insight and professionalism from outside the LatAm region and this is a great opportunity to achieve this.

Can you provide details on speakers at Juegos Miami and their topics being presented and discussed?

The programme is wide ranging and includes country round tables for Colombia, Brazil, Mexico, Argentina, Chile, Uruguay, Paraguay and Peru, at which delegates will be given the opportunity to meet with the regulator(s). There are separate streams for online and land-based covering topics including responsible gambling, payments and the relationship between gaming and the financial sectors, VR, how to combat illegal online operators, marketing and CRM, blockchain, eSports and the impact of the FIFA World Cup on both land-based and online sports betting operations. It’s a compelling learning agenda which complements the opportunity to have quality face-to-face time with the Juegos Miami exhibitors. 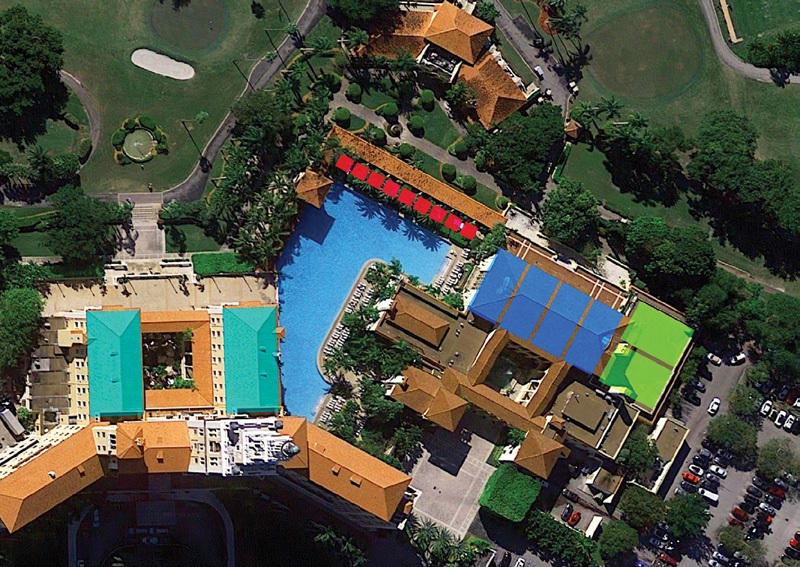 New to Juegos Miami 2018 is ‘The Pitch’. can you explain to readers about this new addition to the conference schedule?

The Pitch comprises an hour of exhibitor-led content at which delegates will be invited to listen to 10-minute speeches delivered by six major suppliers. It will be delivered in English on day two and then repeated in Spanish the following day. It has been created to help commercial companies to engage directly with conference attendees and it gives delegates the chance to explore solutions and identify potential partners as part of the agenda programme.

Networking is a very important factor with events such as these. What have you planned with regard to this for Juegos Miami and GiGse?

From my experience, I think the gaming industry is at its very best when it has the opportunity to sit down in a comfortable and ambient atmosphere and network. The importance of networking comes out at the top, or very close to the top, in all of the stakeholder surveys that we undertake at all of our events and it will be in plentiful supply in Miami.

This is one of the key benefits of the co-location and we are hosting joint networking events which includes a drinks reception at the end of the first day of Juegos Miami (May 30).

Those of our readers that prefer to read and speak Portuguese and Spanish, for example, will there be simultaneous translation?

At Juegos Miami there is simultaneous translation for Spanish/English for all the sessions and Portuguese for any which have to do with the Brazilian market.

What are the significant topics under discussion at GiGse 2018?

The GiGse agenda covers the contentious issues of the day, not least the shortage of scientific and entrepreneurial talent within the US gaming industry. There’s a real danger that the US, widely respected as the cradle of both technology and entrepreneurship, will face a domestic talent shortage when it comes to the development of gaming in the digital age. Specifically, the discussions will focus on the importance of encouraging and funding more start-ups, having an infrastructure that supports fledgling gaming enterprises and the process of attracting talented individuals from parallel industries.

Additional C-Level debates include the monetisation of sports betting and an examination of the Tribal Gaming stance, the role of technology in growing the gaming industry outside of regulatory boundaries, the utilisation of behavioural data in tracking players from mobile to the casino floor, personalisation and artificial intelligence as methods of engaging with digital users, as well as a panel looking at the pace of online gambling regulation and consumer attitudes towards it. Key events taking place include the GiGse LaunchPad, where five start-ups will present in front of an investors panel and where the eventual winners are determined by GiGse delegates, and the Game Content Theatre where operators will be given the chance to experience new game content concepts. It promises to be a compelling two days of insights and networking.

The venue looks very impressive - can you provide details of the hotel facilities and any discounts for delegates?

In all of the research that we have conducted among Juegos Miami delegates, The Biltmore has received very strong and positive feedback. Over US$50 million has been invested since 2004 and the result is a world-class property and a business venue which has charm and elegance. It’s five miles from Miami International Airport, eight miles from South Beach and minutes from the Coral Gables and Brickell business districts, which have great restaurants, shopping, theatres and nightlife. Connections Housing is the official accommodation partner of both GiGse and Juegos Miami 2018. We are working with Connections Housing to get delegates preferential rates and links to book your accommodation online will be coming soon. Connections Housing can be contacted at juegos@ connectionshousing.com.

For more information on participating in Juegos Miami: www.juegosmiami.com

For more information on how to register for GiGse: www.gigse.com