Twenty-three months since the passing of the Integrated Resort (IR) Implementation Act, Japan’s procedure continues to gradually move forward. However, there are still many major steps that must be accomplished for the gaming industry to lay its roots in this East Asian country. 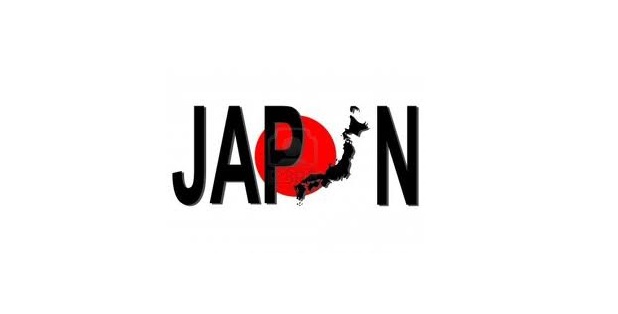 The central government’s Basic Policy had a draft version released last September and the final version was originally slated for an early 2020 release. Since then, the release has been pushed back once to March, and after bribery scandals and COVID-19, the Basic Policy still remains in a draft state as of today. By government order, the Basic Policy must be finalized by July 26th, 2020, or two years within promulgation of the IR Implementation Act, unless a government order is made to change the date.