The Italian gaming market in tension before the big change! 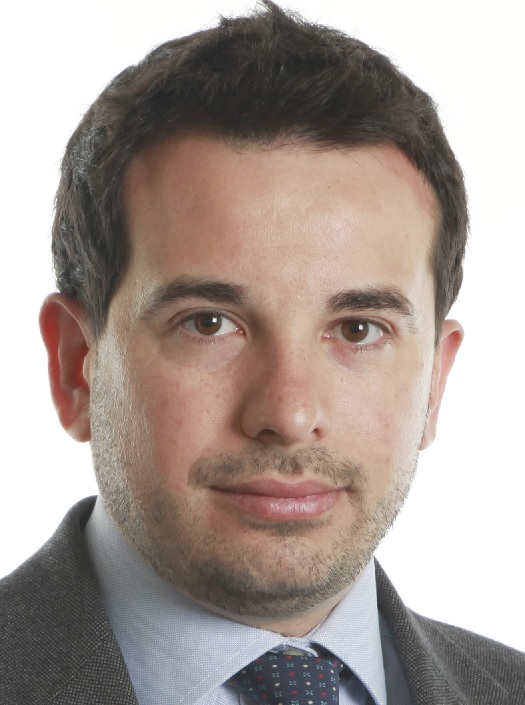 by Giulio Coraggio, Head of the Gambling Law group at the law firm DLA Piper

The stress is accumulating in the Italian gaming market because of the delays in the issue of new licenses, but also some new opportunities are opening up.
The new betting shop and online gaming licenses
2016 was supposed to be the year of a major reshuffling in the Italian gaming market because of
• the expiry of all the betting shop/corner licenses that shall be replaced by 15,000 new licenses to be awarded by means of a tender process; and
• the expiry of some major online gaming licenses to be replaced by 120 new online gaming licenses.
Both categories of licenses above are open both to current operators and new entrants in the market. However, due to political reasons, the tenders for both licenses have not been launched yet.
The good news is that such political issues which,especially with reference to online licenses, are totally unrelated to the gambling sector, are expected to be sorted by December 2016. And indeed, most of our clients have already prepared all the necessary paperwork in order to be ready for the tender.
The international liquidity does no longer look like a “chimera”
The discussions around international liquidity seem to quickly progress after years of debates that had not led to much…
After the recent approval by the French Parliament of the law allowing international sharing liquidity, negotiations between European regulators have been “frenetic“. The most likely scenario at the moment appears to be an agreement between Italy, France and Spain to happen in the coming months.
But, the reaction of some commentators has been that such solution might not lead to major benefits. A wider opening to all the countries where operators offer their games in compliance with local laws might be more effective. This would avoid the long negotiations between regulators, and each country might allow sharing liquidity with the countries where local licensed operators are able to prove to act in compliance with applicable laws, obliging their operators to at least comply with the restrictions imposed by their law, also in “shared” games. And such assessment on legality of operations might be outsourced to certification entities, as it already happens with the technical approval of platforms
The Superenalotto tender seems interesting
According to the budget law that the Italian Government is about to approve, there will be in 2017 a tender for the award of the license/s for Superenalotto since Sisal’s is expiring.
The terms of the tender will be
• the starting bidding price will be of €100 million;
• the consideration for the license holder will be of 5% of the amount collected from players, but bidders can offer a lower consideration;
• the license holder will be entitled to use the telecom network dedicated to the management of the games, also for the provision of other services (e.g. payment services), subject to the approval of the gambling regulator;
• the license holder shall commit to an investment plan to update the network and, if it does not comply with its terms, the amount that is not invested shall be transferred to the State; and
• in order to enable the transition between the current license holder (Sisal) and the new entrant, the regulator will assign the right of usage of the network managing the Superenalotto to the new license holder.
The Superenalotto was an extremely popular game around ten years ago, but due to the competition from other games it became less popular. However, the major driver of its success is given by the jackpot which has recently been of €163 millions that were awarded to a player who had bought a €3 ticket.
We will see whether anyone will be willing to challenge the position of Sisal. And the competition might come both from abroad and from other Italian operators such as Lottomatica/IGT which was recently awarded with the Lotto license. If Lottomatica/IGT is able to become the holder of both the Lotto and the Superenalotto licenses, this might consolidate a position of leadership in both the land based market of numbering games and the payment market since Lotto and Superenalotto are an “easy” way to include shops in their payment network. However, it will be interesting to see 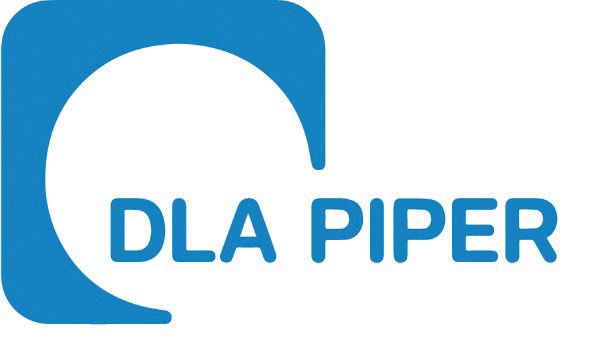 whether any antitrust issues will arise...
Category:
Casino Legislation News