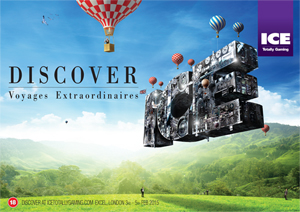 LONDON (13 February - 2015) - Visitor figures for ICE 2015, which closed last week (Thursday 5th February) have for the first time broken the 25,000 mark.  The interim figures, which are subject to a final independent audit, show that a total of 25,386 unique attendees made the journey to London's ExCeL Centre, an 8% increase on 2014, and the sixth consecutive year of growth for what is the world's biggest business-to–business gaming event.

Reflecting on 'ICE Week', Portfolio Director, Kate Chambers said: “This was the best event that I have been involved with in my 25 year career in the exhibitions sector. The opening day set the standard with some 18,000 visitors coming through the doors at ExCeL. The enthusiasm for ICE was evident across the board, from exhibitors and visitors alike. There's no doubt that the industry has created a  winning formula, with ICE proving the ideal showcase for international gaming in all of its guises." 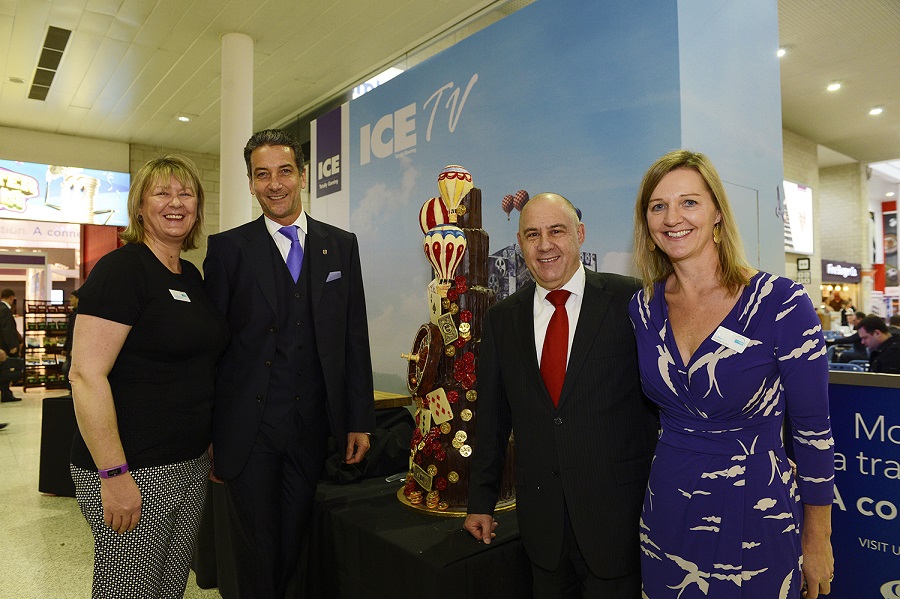 Novomatic, which was one of the original exhibitors at the first ICE held 21 years ago and which now takes the biggest stand presence of ICE's 512 exhibiting companies, was equally upbeat about what has become gaming's most important three days of the year.  David Orrick, Director of Communications and Business Development at parent company Austrian Gaming Industries stated: "The last three days have been exceptional and the best that I have experienced since the outset of what is now, not only the biggest show in the world statistically, but also the best.  The number and quality of visitors has been very, very good and our entire team is energised and enthused as a result of the interactions they have had at this show."

The enthusiasm for the ICE experience was not restricted to gaming's biggest players, with the start-ups who participated in Pitch ICE, a free competition which allowed new businesses to present their ideas in front of a live audience, also responding positively.  Chris North, CEO of GamCrowd, who staged Pitch ICE said: "The concept was to use ICE as a platform for entrepreneurs to pitch live and direct to attendees and we have been receiving some great feedback from all of the industry. Thanks again to Clarion for this opportunity and having the vision to give this vital but sometimes forgotten area of the gambling industry such a fantastic platform. We are looking forward to working with Clarion in 2015 and beyond and making Pitch ICE bigger and better next year."

ICE also earned plaudits from the influential Racing Post, which once again hosted the international betting sector. Reviewing the event, the Racing Post's Jim Cremin said: "ICE simply delivers on every level. Quality visitors from all over the world, exchanges of ideas, plus simple fun. It's all about professional business done with style. There's nothing else even close to it, and this year's was the best yet."