A great learning and networking experience attended by Damien Connelly

The ICE conference always has great speakers. The Japan Roundtables that started Monday’s International Casino Conference were worth the conference fee for the information they shared. 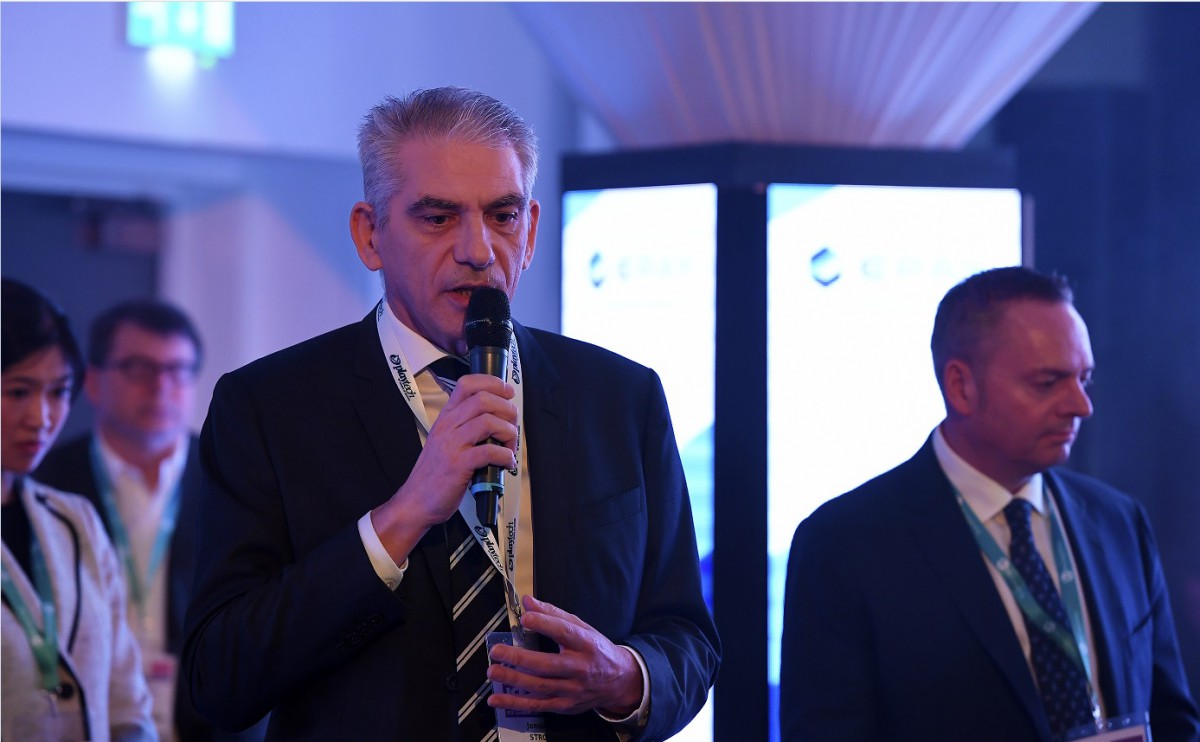 As Ms. Nakayama stated, “Japan already has other forms of gambling such as pachinko and government controlled gambling including horse racing and motorbike racing. Confusion exists in Japan about what the term Integrated Resort means. Many people — politicians and consumers — think IR is only a casino…a ‘ghost casino’.”

Ms. Nakayama stressed the focus of the Japanese government is on developing IR’s focused on non-gaming amenities that will support Japan’s push to open its tourism market. She compared this push to open its tourism market using IR’s as its flagship tourism products to being similar to how Japan culturally and economically opened itself to the outside world in previous centuries.

Mr. Bowers estimated the investment for Japanese IR’s could go as high as US$12 billion. Mr. Jonathan Strock, CEO, Groupe Barrière Japan, acknowledged this $12 billion relates to an IR in a metropolitan area such as Osaka, which is a complex site to develop. Mr. Strock and Ms. Nakayama noted an IR in a smaller Japanese city would likely require a $4-5 billion investment. 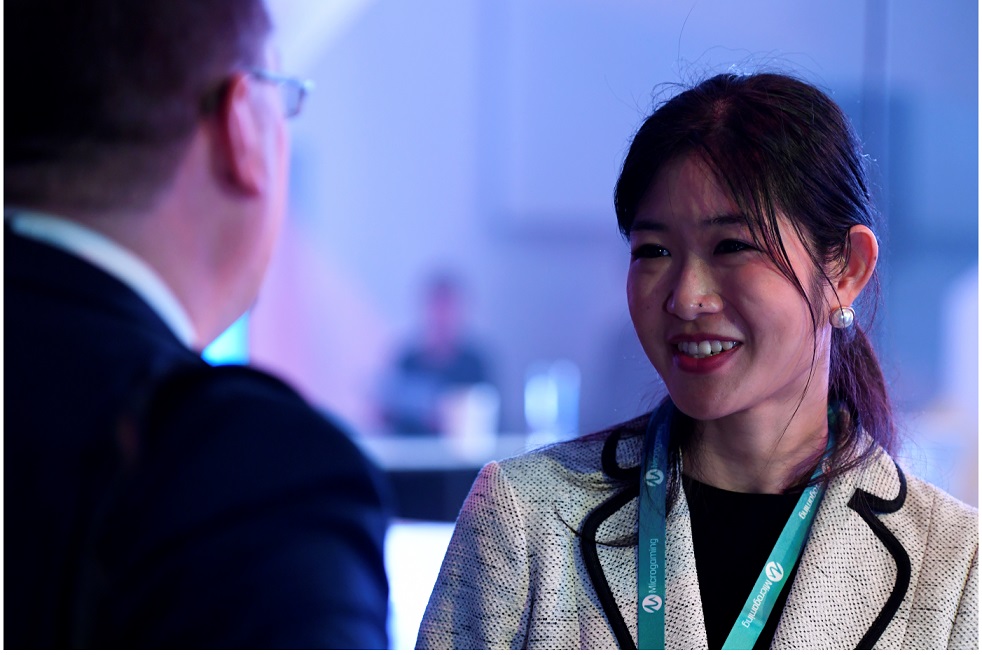 If you are being asked to finance multi-billion dollar investments, you want to know your investment is secure. Mr. Akira Kurita, IR Specialist, Hakuhodo Capital, stated that the Japanese central government is in two minds at present. They are considering:

Mr. Kurita of Hakuhodo Capital confirmed that central and local governments will decide on the split between metropolitan and local cities in Autumn 2019. This date was originally going to be in Spring 2021, but central government has brought it forward. As Mr. Bowers from MGM stated, “2019 is going to be a very interesting year for the development of IR’s in Japan.”

It is possible that the Japanese government will allow a two tranche development process. This would enable a location to develop and open more quickly its IR. With Osaka to host the 2025 World Expo, such a two tranche approach would allow Osaka to begin building its IR early. 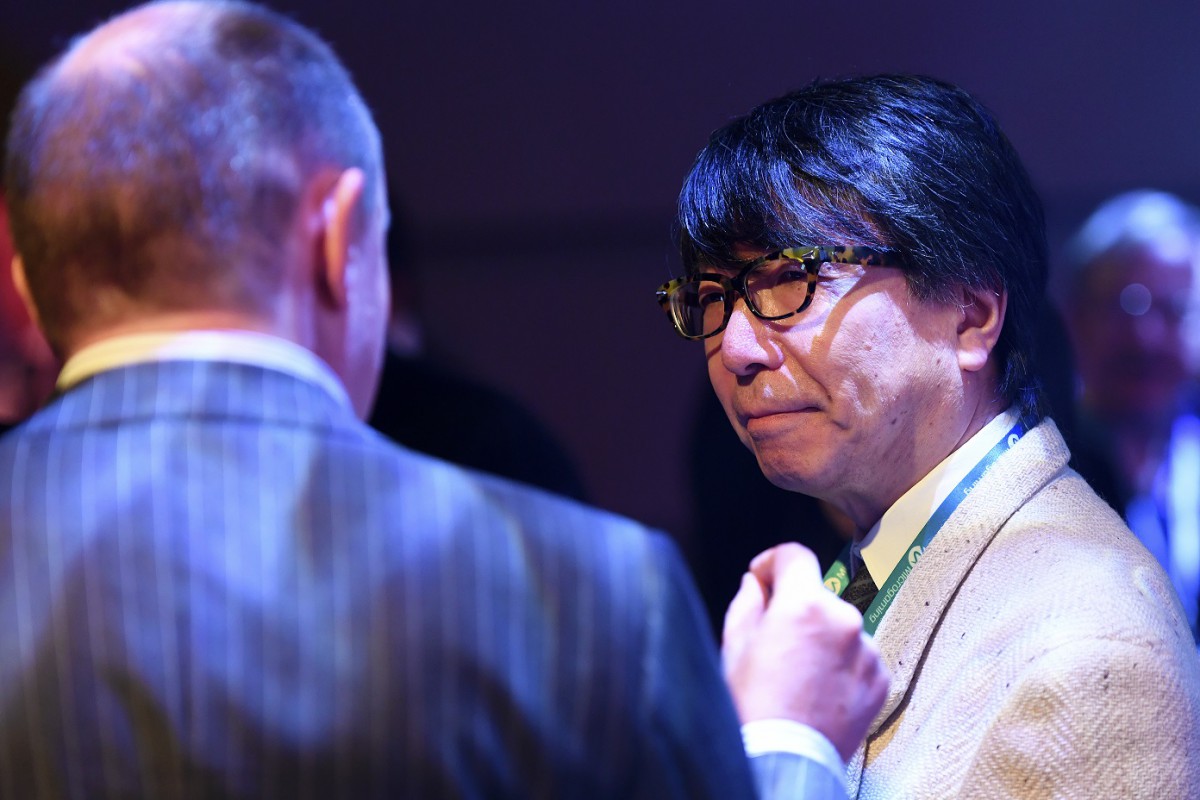 During the Japan Roundtable discussions, I chatted in more detail with other influential people, including Mr. Masahiro Terada. Mr. Terada is a consultant to the Osaka local government and works as Business Development Leader for PwC Consulting. Mr. Terada stressed that it

is a very important decision to select the best partner (operator) to work with the Osaka Prefecture. This is understandable as the investment required to build the Osaka IR is huge. Also, once completed, it is forecast the Osaka IR would be the largest IR in the world. Based on my calculations, I estimate Osaka’s IR annual revenue would be almost US$9 billion once all its amenities are operational. 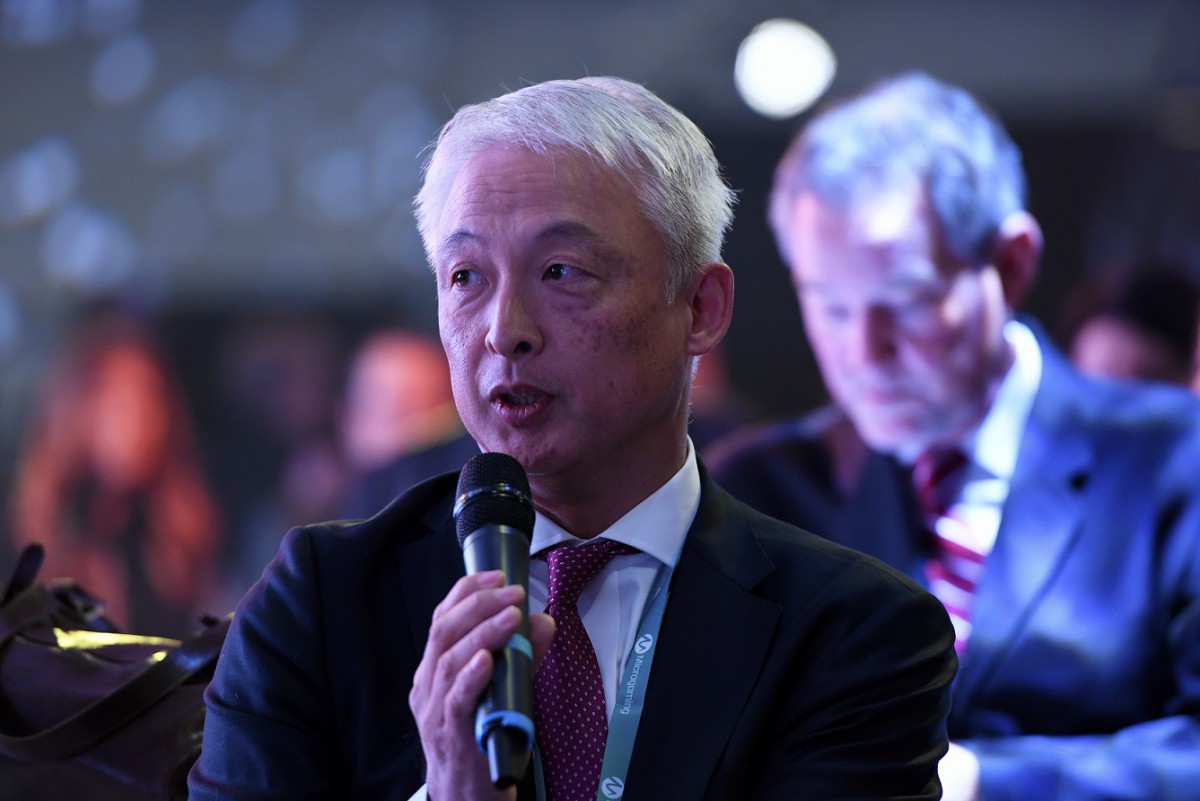 In my own opinion, having discussed and researched options with various people, Osaka will definitely receive one of the IR licenses. I think it is also probable that Yokohama will receive one license, leaving the other one undecided. Again, and I stress this is my own opinion, I think a southern location such as Sasebo will get the third license.

The Japan Gaming Congress runs 16-17 May in the Conrad Tokyo, and is organised by Clarion Gaming. For a market with the potential of Japan, it’s worth adding the JgC to your global must-visit conferences. Go to Japan! 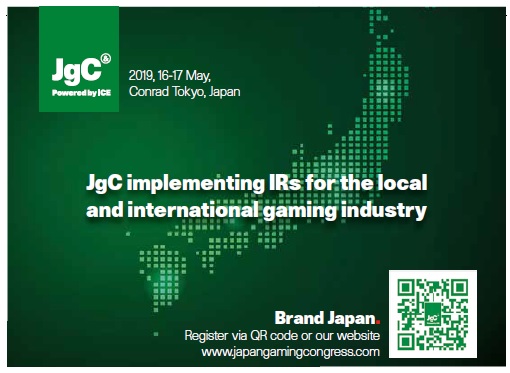