With the latest addition to the Hard Rock Hotel portfolio, Hard Rock Hotel Shenzhen, China, and 30 years of Hard Rock Cafe operations in Japan, Hard Rock showcases its proven track record of developing and managing distinguished entertainment and hospitality venues around the world. With the recent passing of Japan's Integrated Resorts Promotion Bill, the company fully intends to apply this expertise and recognition as a major contender among the bidders for resort licenses. 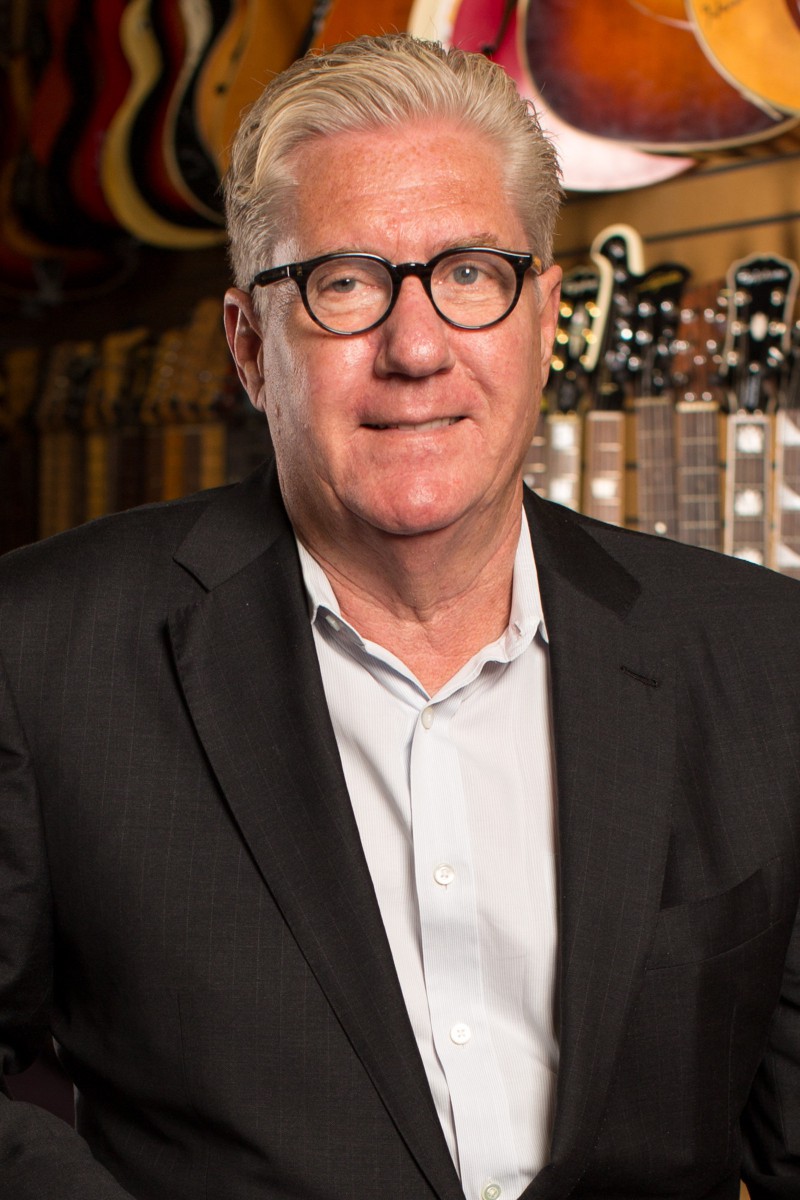 "As the former CEO of Sands China Ltd and CEO of the Trump Organization, Tracy brings more than 30 years of proven gaming, hospitality and integrated resort experience to Hard Rock," states Jim Allen chairman of Hard Rock International. "We are confident in Tracy's ability to lead the company's efforts in Asia and we look forward to seeing our business continue to grow under his leadership."

Edward Tracy joined Sands China Ltd, a subsidiary of Las Vegas Sands Corp., in July 2010 as its president and chief operating officer, becoming the company CEO in July 2011. Tracy was responsible for the oversight of the country's largest integrated resort operator by revenue, capacity and content, with 13,000 hotels rooms and 30,000 team members. In October 2014, Harvard Business Review named Mr. Tracy as one of "The Best-Performing CEOs in the World" in its respected annual top 100 ranking. Prior to Sands, Mr. Tracy served as president and CEO of Capital Gaming, a multi-jurisdictional manager of regional casinos. He also served as president and CEO of the Trump Organization, where he was responsible for managing over 12,500 employees, 3,000 luxury hotel rooms and 240,000 square feet of casino space.