Growth of Online Casinos - Is The Future In VR?

Mobile gaming has quickly become the most popular form of gaming as a whole, it has been suggested that over half of all gaming done across all platforms takes place on our smartphones.  The reasons for this are quite simple - there’s no requirement to drop hundreds of dollars on a new platform solely for gaming or the additional costs of buying games which many expect to start increasing in price too - simply click the app or site you’d like to play on with a tap, and you’re away, and similarly once you’re done you simply scroll to close the game until you’re ready to go again. But there is a new movement occurring in gaming as a whole through the virtual reality platform, and for many it seems that a new home may be found for it on mobile devices particularly for one specific genre - online casinos.

The growth of online casinos as a whole has been quite incredible to many, even recently during the midst of the pandemic these casinos were one of the few sectors to find continued growth where many others were struggling to stay afloat.One of the boons that have certainly helped this growth can be found in social media as a changing audience has been largely attracted through the social and sharing aspect of gaming, and online casinos have been able to capture this audience for the same reason.This very same reason many expect online casinos to make the shift to virtual reality in a very successful way as it can deliver an experience that many users are looking for. 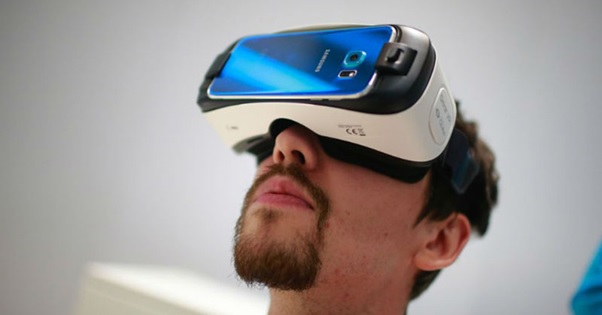 Perhaps the biggest factor however as mentioned above has been within the changing  audience attracted to these types of games. No longer are young teen males the primary demographic for mobile gaming as primarily women over the age of 34 have taken their place. The disposable income provides a base for these games to grow and the older audience are also more likely to be attracted to these online casino games - even more so now during the pandemic, with the possibility of winning real money through a familiar experience as offline locations remain closed. These games for US players come in different forms with some of the bigger online casino names offering big sign up bonuses and big jackpots to win too, and many are expecting to retain many of the new users who typically would prefer the real experience to an online alternative, but with VR users may be able to get the best of both worlds.

There are popular examples of services already offered in VR that provide the social atmosphere that has attracted a growing number of players in games such as VR Chat, and is largely in part what is being attributed to the success of the VR platform for online casinos as a real casino environment can be created, from tables to dealers to the surrounding scenery that allow players to not only gain the experience without leaving their home, but to also have a very social experience with other players also doing the same, talking in real time and having their avatar mimic movements in real time too bringing a previously rigid online experience to something very real and changing based on the players involved.

There are challenges to overcome, however, and as great as VR is for many platforms it is still very much in the early stages of development - the hardware costs are a little higher than many users would pay for as the top end can reach into the hundreds of dollars and the hardware for our devices themselves may still be a little behind and unable to really project these games in the way the developers would like - there are live examples that offer some of the favourite games through poker, slots and others however that show the tech is starting to get there. 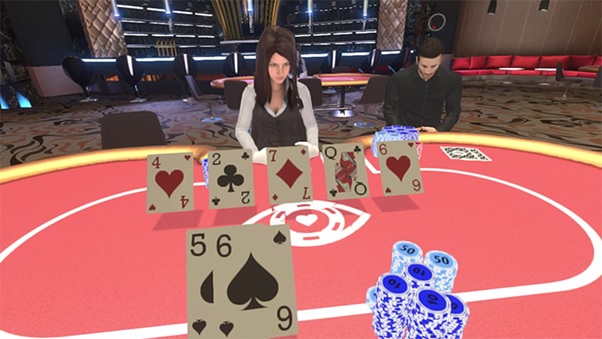 With a renewed and very strong market moving forward and the capital to really push the tech, mobile casinos may certainly be on the forefront of the virtual reality movement in gaming particularly on mobile devices - the next stage will be to educate the audience on all of the benefits that can come with the change and how investing in VR can really bolster their gaming experience, as well as the social benefits that may come along with a more permanent shift into a virtual reality gaming environment - VR is certainly the future of gaming, as this early crossover could influence many platforms to come.