That was the cover story in the June 1955 issue of Life magazine. The commentary referenced 3 more casino hotels opening in the spring of that year in Las Vegas. They were the Riviera, the Dunes and the Moulin Rouge. I guess you could say it was an early discussion on what we refer to today as “market saturation.” 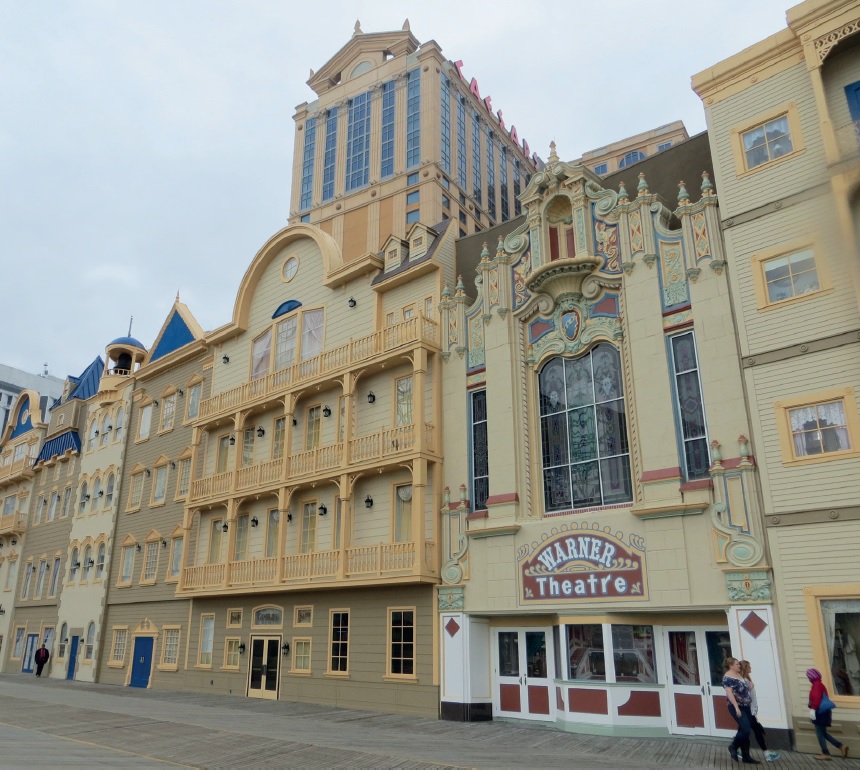 By the time you read this, the Rivera Casino Hotel, Sixty years after opening will have passed into the pages of gambling history; the last of those three.

I note its passing as a tribute to all the other casino hotel properties steeped in historical significance that have met a less than glorious end like the Dunes, Sands and the Stardust just to name a few.

The casino, hotels and famous clubs are built to offer unique branded experiences. Their significance is in the moment! The brand becomes diluted over-time so we look to the market place for the next best thing.

The Rivera is one of the few remaining monuments to a golden age of gaming. In 1955 there were 8 million annual visitors to Las Vegas. In 2014, forty-one million plus visited Vegas and the Rivera was still there to greet them.

As someone who loves the history of these dens of “entertainment;” it’s hard to see these venues meet an “imploded” celebratory end.

I wish we could have saved some of the “bones” of each former property to capture that original Las Vegas splendor for future generations. Yes we have the pictures and endless miles of film footage but it’s not the same.

In a “museum of past casino hotels,” we could gaze at the original stage of the former Sands Copa room and imagine the “Rat Pack” performing. Or a walk through one of the actual rooms the Beatles stayed in during their visit in 1964 at the original Sahara, (rebranded as SLS.) Elvis never left the building as we see his dressing room or penthouse suite literally excised from the Hilton and placed on display. 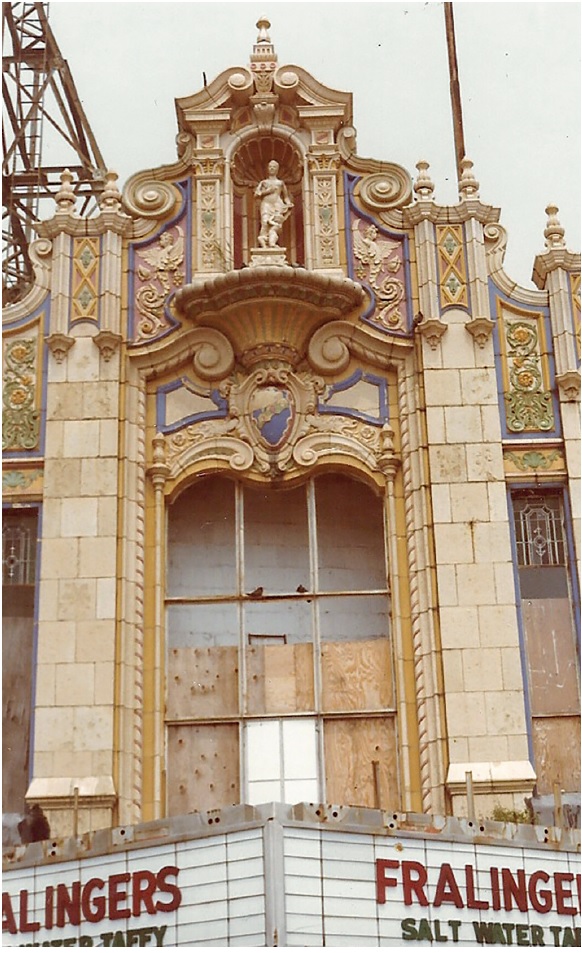 In Atlantic City in the 70’s, the grand hotels, restaurants and clubs that were built in the Golden Age, were slated for demise, to make way for the new slick casino hotels with passage of the NJ Casino Gaming Act in 1976.

The more memorable include the 500 Club on Pacific Avenue where Dean Martin and Jerry Lewis began their careers. Its sacred ground now rests under the former Trump Plaza parking garage.

Millions have passed the façade of the original Warner Theater which opened in 1929 as a premiertheater. All that remains is its repainted front facade incorporated into the Bally’s Wild West theme. The hotels are gone too along with the Atlantic City opulence of the roaring 20’s, the backroom speakeasy’s and gambling dens. You will find their images still pictured on faded postcards in attics and antique shops.

I know the idea of a museum hosting the skeletal remains of gaming and more infamous places is a bit of a reach but it would be a great place to visit. 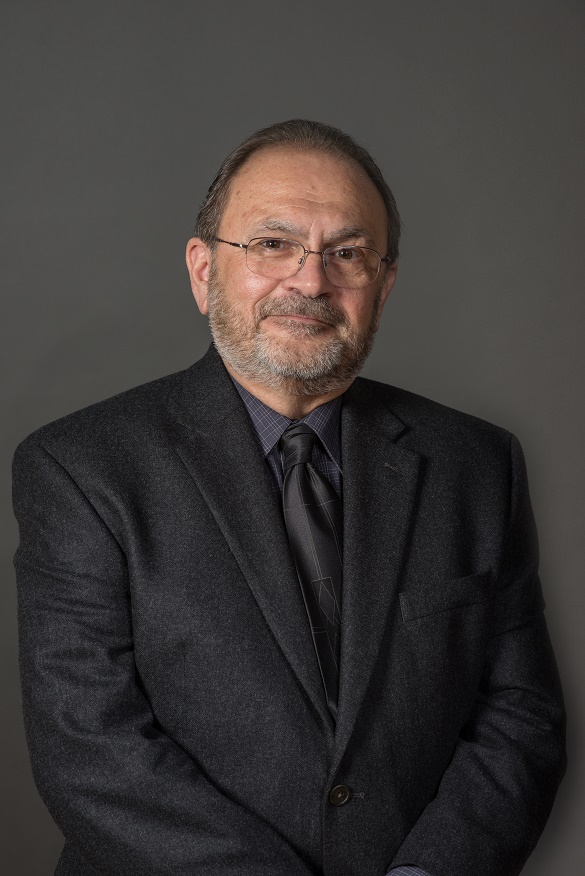 Center for Hospitality & Sport Management Drexel University
A former gaming executive he joined Drexel as a Gaming/Hospitality Instructor. Instructor Ambrose continually collaborates with industry professionals and reports on the industry about his research through publications, lectures and consulting. He also developed and oversees the Dennis Gomes Memorial Casino Training Lab on the Drexel Campus. 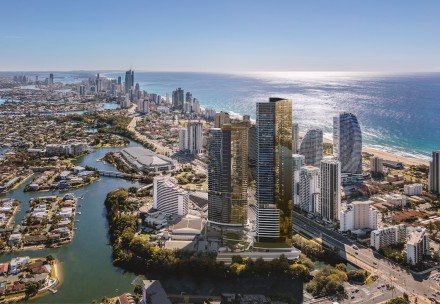 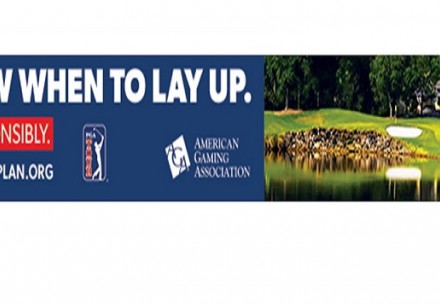