GAMBLING REPRESENTS A SIGNIFICANT PORTION OF TOTAL BITCOIN USE

Bitcoin and other cryptocurrencies continue to grow in popularity and significance.  For a long time, the only proponents of Bitcoin were early adopters, anarcho-capitalists and tech hardcores.  It still hasn’t reached critical mass with the general public but it’s becoming apparent that widespread mainstream adoption of digital currency is inevitable.  Even vanguards of ‘analog era’ finance such as the Wall Street Journal are waking up to the reality.  In late January, the WSJ opined that Bitcoin ‘matters’ more than most people think.  Furthermore, they asserted that digital currencies would ‘disrupt’ the worldwide financial industry. 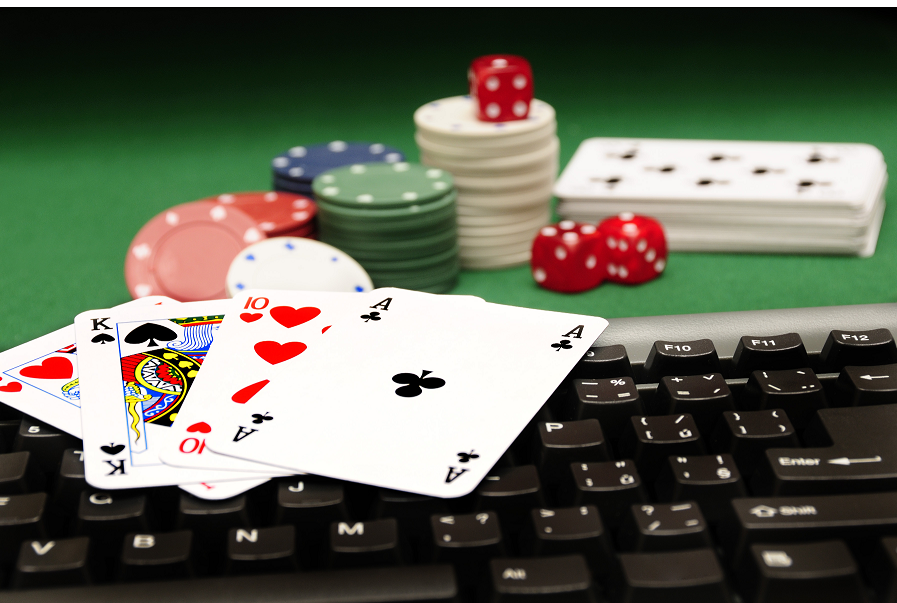 This revelation is not exactly ‘breaking news’ for early adopters of Bitcoin but represents a seismic change in the thinking of the traditional financial media.  Until recently, their primary fixation was on Bitcoin’s valuation and its volatility.  They’re now ‘singing a different tune’—in fact, they’re now stressing that the current Bitcoin exchange rate is ‘unimportant’ in light of the big picture implications of the technology.

Bitcoin and cryptocurrency technology has the potential to disrupt and transform any number of industries.  One of the biggest impacts could potentially be in the online gambling business.  In fact, Bitcoin and online betting have already formed a mutually beneficial relationship that can only grow stronger as digital currency gains traction with the general public.  While established players in the worldwide gaming industry—both online and ‘brick and mortar casinos—have been slow to embrace Bitcoin that hasn’t dampened its growth as a gambling payment conduit.  There are a growing number of new gaming businesses online built from the ground up to be ‘Bitcoin-centric’.  This new wave of Internet gaming operators are currently light years ahead of their more entrenched competitors in leveraging Bitcoin and cryptocurrency. 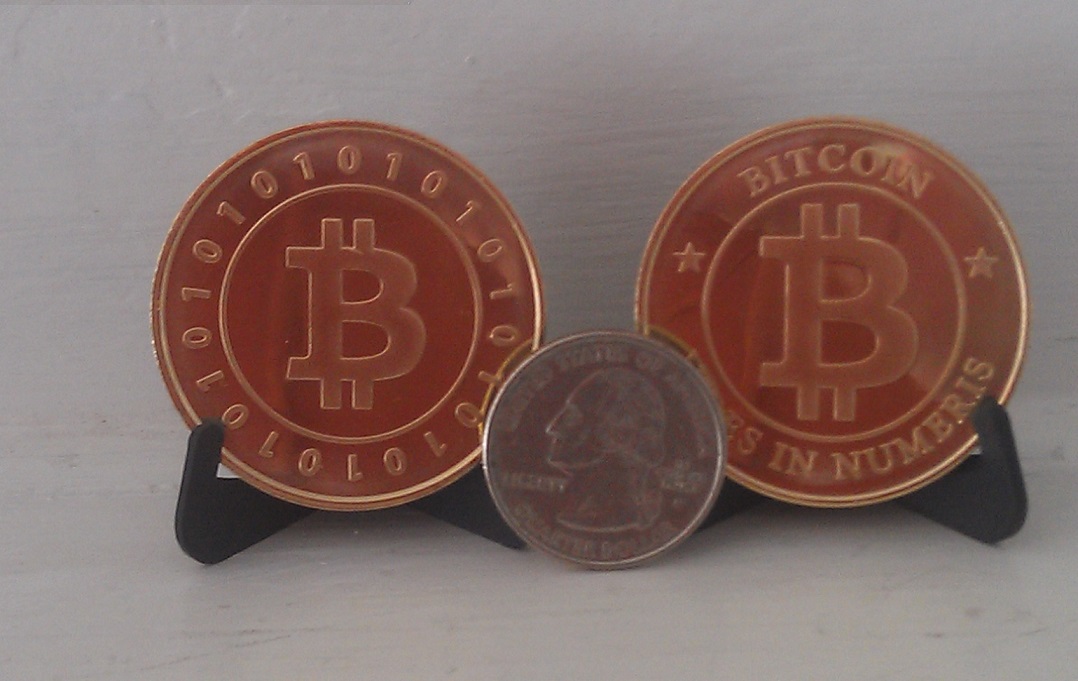 Despite the fact that few, if any, established gaming brands have adopted Bitcoin it is becoming a hugely popular option for players.  Though the exact percentage is hard to quantify, most Bitcoin experts suggest that casino, poker, sports betting and other gambling related transactions already represent a significant portion of daily cryptocurrency transaction volume.  There are a few estimates that suggest that over 50% of daily Bitcoin transactions are gambling related.  That sounds a bit high, but the point is that Bitcoin is already a valuable money transfer tool for gaming enthusiasts.

Bitcoin’s daily transaction surpassed that of Western Union (a favored money transferred method of the ‘status quo’ online gaming industry) over a year ago and is now taking aim at PayPal.  With the caveat that Bitcoin transaction data is by its very nature an estimate, the cryptocurrency is now processing over 100,000 transactions a day valued at over $250 million (US).  Even assuming that the percentage used for gambling transactions is just 20% that’s a staggering number—20,000 transactions worth approximately $50 million US.  And since the 20% figure is a very conservative estimate it could be far greater than that.

There are a couple more disclaimers worth mentioning.  The ‘over 50%’ figure has been made without any clarification so it’s unclear if that represents transaction number or transaction value.  Since many Bitcoin gambling sites treat each bet as a separate ‘transaction’ the former would be far less impressive than the latter.  Even if it is a reference to the transaction value it might not be as significant as it first appears.  Much of gambling in any form is ‘trading money back and forth’ or what horse players affectionately call ‘churn’.  A $100,000 bankroll could equal millions of dollars’ worth of bets over the long term.

Regardless of definitional quibbling and the actual percentage of gambling transactions made with Bitcoin, the ‘writing is on the wall’.  For years, online gambling operators have struggled with payment processing.  Bitcoin and its underlying technology could very well be the ‘killer app’ that they’ve been looking for.