Gambling Legislation Around The World

Gambling is a very lucrative industry but legislation varies from country to country. The reason for that must be a different perception of gambling in different cultures, which goes from a recreational activity to an illegal act.

There is no sector-specific European Union legislation on gambling at the moment, so member countries are therefore free to choose whether or not to authorize the opening of this market. But how to control the circulation of sums related to games and prevent money laundering? How to discourage a player from wagering on foreign gaming sites? Faced with these questions that are not easy to answer, member countries of the European Union have taken different positions. Players, therefore, have an interest in being vigilant about the position of their country of residence, as legislation varies from country to country.

The exploitation of gambling requires an authorization. The Penal Code reserves the organization of lotteries and games of chance to the holders of an authorization. Except for betting on horse racing, the practice of gaming is essentially limited to those practised on machines installed outside the casinos.

Games play an important role in the lives of Spaniards, it is the Europeans who spend the most money on online games, nearly 700 euros per year and per capita. In January 2012, a gaming legislation was introduced. It is estimated that the number of Spanish players has increased from 200,000 before the legislation to one million.

The online gambling market has been open since 2010. Only online poker, horse betting and sports betting are allowed. Slot machines and casino games are prohibited. French players are required to play in national gaming halls.

As in Germany, online gambling requires an authorization. The law of May 1999 on games of chance, gambling establishments and the protection of players, establishes a principle of prohibition of all games of chance, except those it explicitly authorizes. It reserves the exploitation of the games to approved establishments, classified into three categories: the casinos, the playrooms and the drinking places.

The Penal Code prohibits the professional exploitation of games of chance and betting by persons who do not have explicit authorization. For most games, a monopoly is granted to public operators by providing exceptions for the benefit of non-profit corporations (casinos escape this monopoly).

Most games are currently operated by licensed private operators. This rule applies to the organization of games and the collection of bets. Casinos operate on the basis of specific texts, which are exceptions to the general prohibition laid down in the Penal Code and slot machines are not considered to be games of chance from a legal point of view.
Netherlands

The law of December 1964 reserves the exploitation of gambling for the holding of an authorization, its issue being subject to conditions. The law establishes a monopoly attributed to a public operator. The only games for which it does not provide for a single operator are slot machines installed outside casinos and lottery games (other than the national lottery and lotto). All games whose operating conditions are not explicitly provided by law are prohibited. 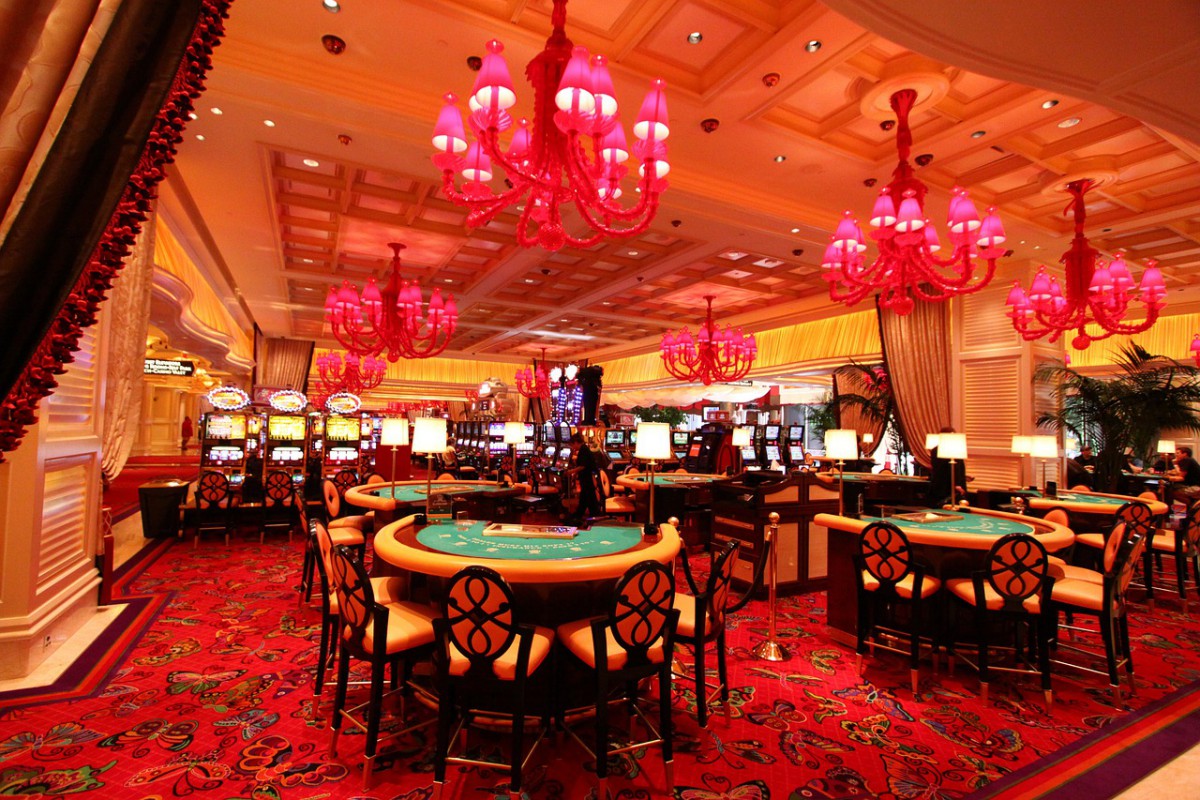 In 2009, the country announced the lifting of the ban on slot machines and the legalization of online betting. The goal is to make these services cheaper and improve competitiveness. According to a study, this reform could increase the Greek gross domestic product (GDP) by 10% in a few years. Greece, heavily indebted, had to pay heavy fines to the European Union for banning the use of slot machines in the early 2000s.
The Rest of the World:

Currently the UK is still a member of the EU. However, following the controversial Brexit vote, the UK is set to leave. This means that many of their laws are likely to change. For many years, England, country bookmakers, has adopted an open attitude to gambling. Taxes on players' winnings and bets are low (around 3%). The National Lottery, established in 1993, organizes draw games and sports prediction games.

Switzerland is not EU member nor is it a part of the EEA. Online gambling is prohibited in this country, in addition, casino sites and online poker fall are illegal. The Federal Gaming Commission is criminally pursuing the operation of a gaming server, advertising and marketing activities to promote online gaming. However, the player who only participates privately in games is in principle not punishable

Turkish legislation governs horse races, the first sports betting organized in the country. There will also be a National Lottery set up in 1988. In addition, during the year 2005, the legal framework for lotteries and sports betting was adapted to meet the technical developments, allowing to offer Internet games.

The most popular money games are poker and blackjack. Horse betting has been allowed since 1910 and often benefits charities. But since 1970, each province can manage its gaming legislation in a quasi-autonomous way. (The result is the opening of several casinos in most of them (Quebec, Ontario, Nova Scotia) .In Canada, it is illegal to offer gambling on the Internet but not to play poker. online, at blackjack, at the casino or bet on sports betting sites.

Land-based casinos have long been licensed and may offer casino and table games (such as poker or blackjack). But since 2006, US law prohibits any banking transaction to gambling sites. If the texts clearly mention sports betting and online casinos, they do not prohibit playing poker on the Internet. Some poker sites based outside the United States even offer poker games to US players with significant success. In addition, some online casinos allow US residents to play on their site, but it is perfectly illegal.

South Africa is the most progressive country in Africa in many aspects. Their gambling legislation seems to be very well organised. As we can find on the Play Casino website, current gambling legislation is going to become even more organised and stricter. There will be limited number of bingo and machine licenses allowed, including electronic bingo. This country is also banning gambling spots in public areas such as shopping malls. However, gambling in South Africa and the whole continent is on the rise.

Asia is adapting to modern gambling more and more. China is rapidly getting a taste for gambling. In fact, the country of Mao has 200 million players and the China Welfare Lottery gaming group has grown by 20% annually since 2009 and has more than 200,000 points of sale. For comparison, the French games has 34,000 points of sale. A sector that, in a country where the standard of living remains modest, does not experience the crisis since it is very lucrative for people in precarious situations. Especially for the lottery, since the Chinese bring a certain importance (the 6 and the 8 are supposed to bring happiness).

The Chinese are passionate about games, like the game of Go, the Mah Jong, which are practised around the world. Network games and gambling are attracting more and more Chinese people. Since the return of Macao in 1999, the island is the only place in China where gambling is tolerated (thanks to an independent administrative status). Chinese people are playing more and more online, internet cafes are multiplying to provide access to online casino sites available on the internet in increasing numbers.

Japan, the country of pachinko (halfway between pinball and slot machine) has one of the most flexible legislation in Asia for betting and gambling. This position has existed since the Meiji era (1868-1912), but has some exceptions. Gambling (such as roulette, blackjack or poker) is prohibited by the Japanese Penal Code, but sports betting and lotteries are allowed. But only half of the winnings go to the winners, the other half being donated to charities.

People have gambled for thousand years, and with the development of technology gambling is even more accessible. Countries are left with an option to allow gambling and collect taxes, or to ban it and fight a battle that is impossible to win. This is the reason we have more and more laws and regulations every year. Great example is the law is in the US where casinos can operate on a riverboat that floats in a water. However, the riverboat casinos don’t move - sometimes is even hard to see where the river is.