The Future Is Bright For Online Casinos According To Evolution Gaming 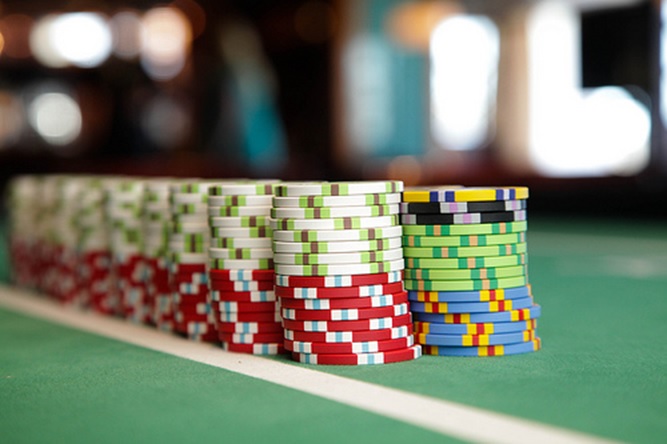 According to a recent financial report released by Evolution Gaming, live casinos are set to become more popular than ever over the next few years. This is mainly because the company are planning to enter a vast array of new world markets, specifically in the US and Canada over the coming years.

Who Are Evolution Gaming?

Evolution Gaming is responsible for many of the leading live casino games that casinos host. The company, which was founded around the same time we were, offer many variations on Live Roulette, Live Blackjack, Live Poker and even more obscure games including Live Dreamcatcher, Live Dragon Tiger and Live Football Studio. Earlier this year, the company acquired Ezugi, a live dealer gaming provider, and they now plan to expand further.

In the financial report, Evolution Gaming explained that Europe is where live casinos are thriving the most, something that they believe will continue into the foreseeable future. Their target is to not only keep up with the European live casino market but to outrun it by making significant technological advancements in several key areas:

How Can The Live Casino Gaming Company Compete With Europe?

As for where they will be competing alongside Europe from, it seems the company is focusing on North America. Already they have a strong foundation in the United States, especially after acquiring Ezugi, but Evolution Gaming’s CEO Martin Carlesund wants to take this further. As for Canada, the company has recently signed its second operator in the Northern nation. Entering the Canadian iGaming market is a fantastic idea, as Canadians have a long history of embracing both land-based and online casinos. There are dozens of Canadian iGaming platforms that Evolution Gaming could partner with, and most are praised by players. For instance, Eurogrand receives lukewarm reviews in comparison to other sites and yet most of their ratings are above four stars.

Other casino operators that are achieving success in Canada include Dunder, Jackpot City, and 888 Casino, three of the most successful iGaming brands in the world. Really, it’s easy to understand why Evolution Gaming is eager to tap into this market, especially when you consider Canadian casino reviews that praise most of the platforms. Really, there isn’t a better place on Earth that Evolution Gaming could have chosen to set up for their race against Europe.

Strangely enough, though, some of Evolution Gaming’s biggest profits come from Europe as well. Norway appears to be a thriving market for them, having grown significantly over the last quarter. Sweden and the UK are also mentioned prominently in the report, contributing towards the massive €70.2 million the company earned in Q4 of 2018.

Clearly, Evolution Gaming is extremely confident in the future of live casino games, mostly because they themselves seem to be at the helm. This is fantastic news not only for this company in particular but for players and casino operators worldwide.