Mobile casinos are established arms of the online industry at this point. Having long proven themselves in terms of availability, performance, and reliability, it makes a lot of sense that this approach is the favourite way to play for many patrons. With folding phones picking up momentum as they enter their third generation, getting involved isn't as simple as it was before. Taking a look at the changes that folding systems bring, we want to help reveal some of the mystery, to let you know if the advantages of the new devices could make them worth adopting.

What is a Folding Phone?

When some readers see the term folding phone, they might envision the old flip devices that became popular around the new millennium. While some folding phones operate in this format, the specific devices we're talking about take a different tack. Older flip phones, when opened, would have the screen on one part and the keypad on the other. Modern folding phones simply extend the screen over the entire device, essentially doubling the usable and viewable area. 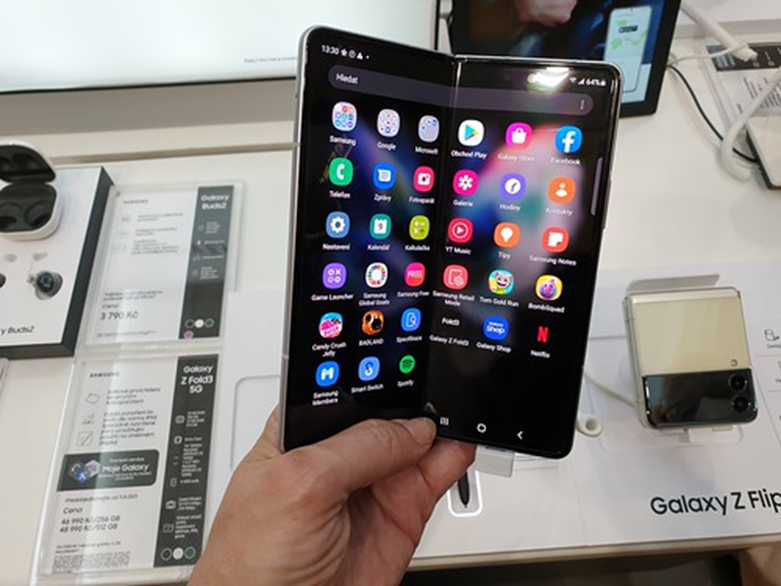 In the Casino Environment

Before we jump into the changes that folding phones bring, we first need to investigate what we mean by online casino usage. In this example, consider a modern slot website. Though these focus on games like Tiki Beasts and Twistar, contemporary services also tend to offer a range of different games like bingo, table, and live titles. For this reason, we'll consider folding phones over the entire range of experiences.

The most obvious and appreciable benefit of folding systems comes from their extended screen size. With this system, players are practically playing on a tablet, which can be positive or negative depending on your point of view. If you prefer to play in a wider space with two hands or have vision problems, then a larger display is going to be a definite advantage. If you prefer one-handed play, the bigger screen is going to be clumsy and potentially frustrating to use.

The other big advantage of folding systems comes from their improved power. So far at least, these devices exist only in mid to premium tiers. This makes them more expensive than their contemporaries, but also means they tend to be much faster. This advantage is furthered by the increased internal space giving more room for cooling, a major concern in hardware speed.

In casino gaming, however, speed is never really a concern. Even older and less powerful devices won't usually have issues with online casinos, because the titles on these websites are usually very small and efficient. Even the more advanced 3D games won't require anything close to what a folding phone provides, which makes the systems overkill in this regard. 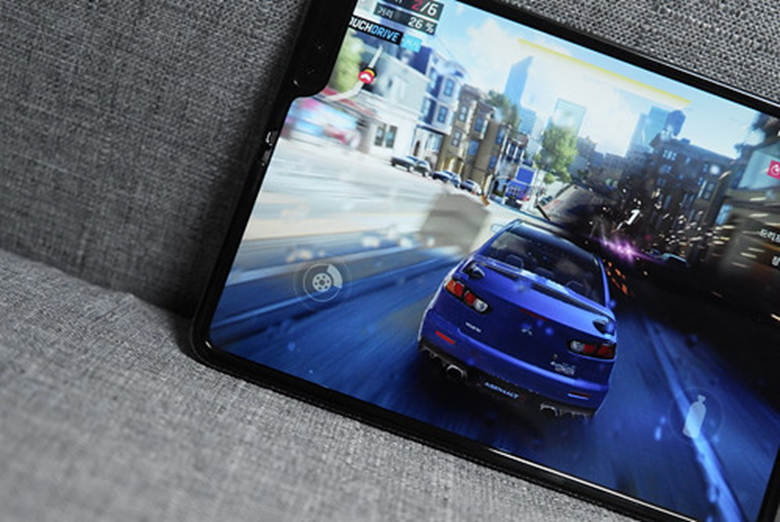 If you have the money and appreciate the extra space, then folding phones could easily be worth a thought as your next mobile upgrade. For everyone else, the machines might not offer an appreciable upgrade on what your current system provides. It could also be more of a case of whether the other uses of folding phones might be the deciding factor. That said, these machines are only getting better and cheaper, so if they're not right for you now, keep an eye on them and consider your position again sometime down the road.