Exploring the Jurisdictions that Online Casino Entrepreneurs should Keep Tabs on

With the internet granting people access to the vast space of online services that feature platforms from all over the world, more and more people are finding that they can engage in iGaming. For the most part, nations have been slow to react to this, but several jurisdictions have chosen to lead in the field and create a healthy and viable space for the industry.

The likes of the UK and Malta have become leading regulators, some other jurisdictions look to follow suit, and other spaces have developed vibrant iGaming scenes without strict regulation, to help cultivate an engaged audience. Here are some of the places in the world that have or are building towards a thriving iGaming scene – all of which present potential opportunities for savvy entrepreneurs. 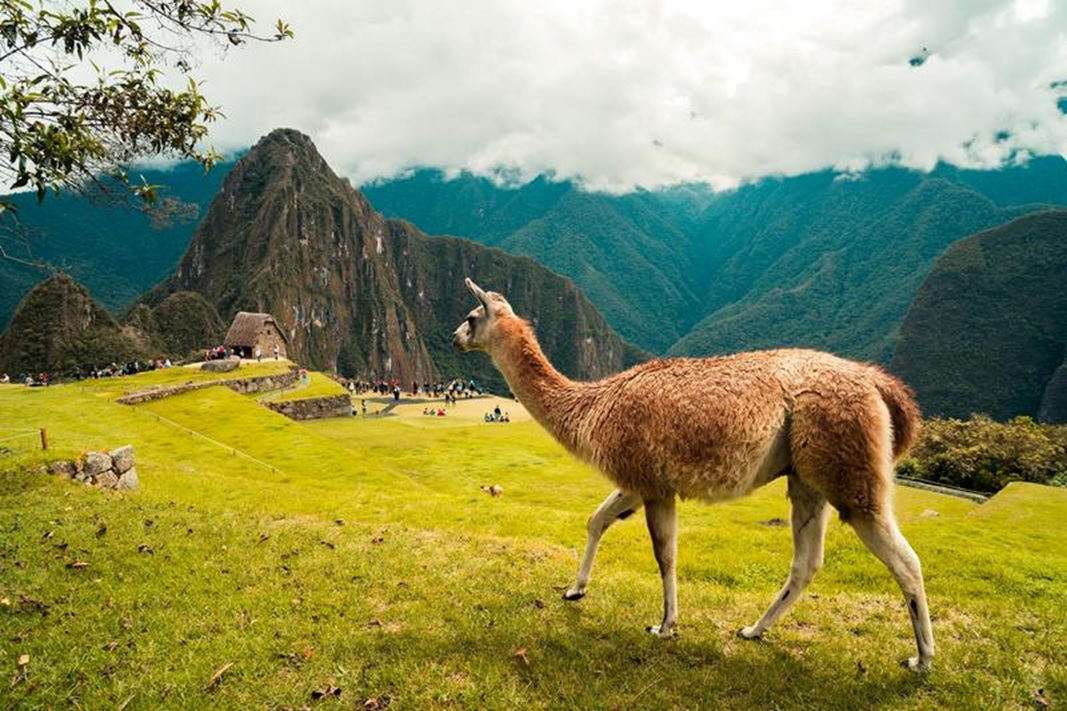 As stated before, regulatory bodies like the UK Gambling Commission and the Malta Gaming Authority have set the standard for the regulation of an iGaming scene. Although both are based in Europe, nations looking to open up officially to online casino gaming have been looking to the two regulators for inspiration.

For years, South America has been earmarked as a potential future hotbed of iGaming customers, but it wasn’t until recently that the gears started turning for the industry. While Colombia was a pioneer for the region in regulating and opening up a space for the entertainment medium, with EICE Coljuegos standing as the governing body, activity to the south, in Peru, looks to present a welcome opportunity for the industry. Following their mantra of becoming the ‘Malta of Latin America’, Peruvian regulators have now made it to the final stages of creating a viable iGaming space which features just a 12% tax on winnings. 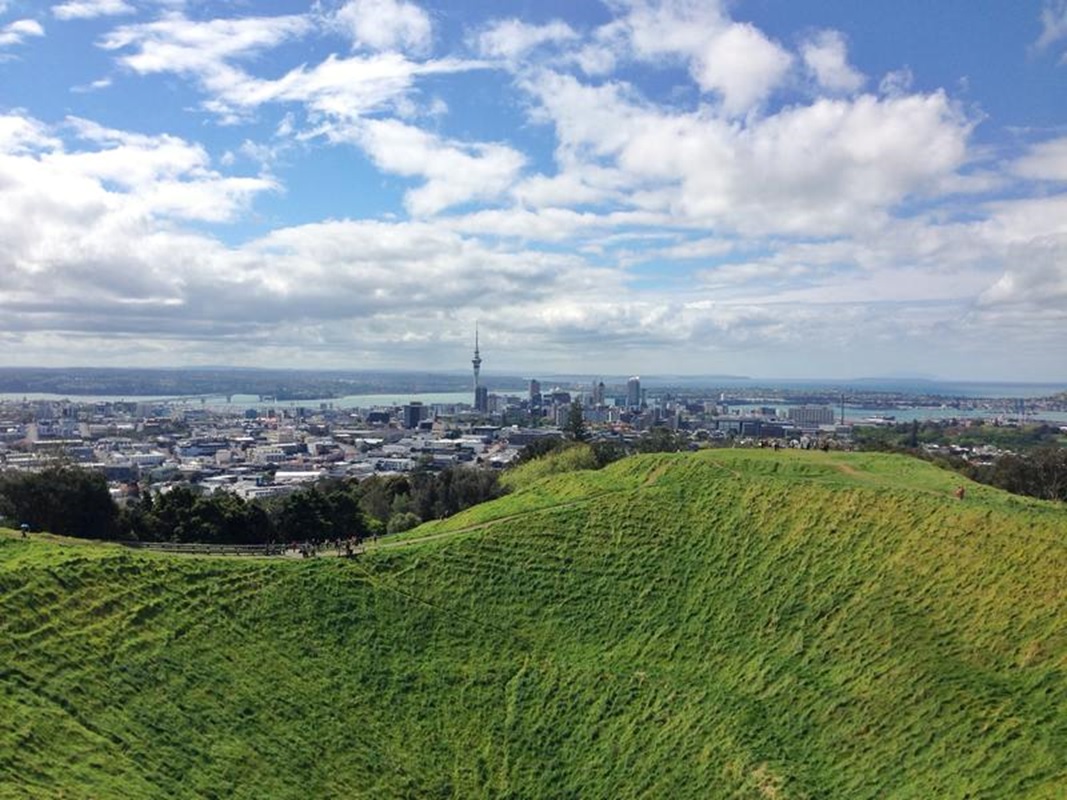 While not strictly governed to the extent of Malta, the UK, or Colombia, New Zealand has seen its iGaming scene thrive under its current conditions. Having been seen as a key market for several years, it's a country where the amount of competition between online casino brands has created a strong sector which features aspects like the latest free spins offers in New Zealand, a rising customer base, and regular updates of all of the latest games.

Not only is the audience savvy to the latest feats in gaming, but it also gravitates towards brands that are willing to improve to compete at the highest level across all facets. An important factor to support the strength of the jurisdiction in iGaming, however, is the presence of the New Zealand Gambling Commission. It grants a safety net to the players, in place to arbitrate in disputes as well as issue licences. It has proven to be a capable but subtle governing body. 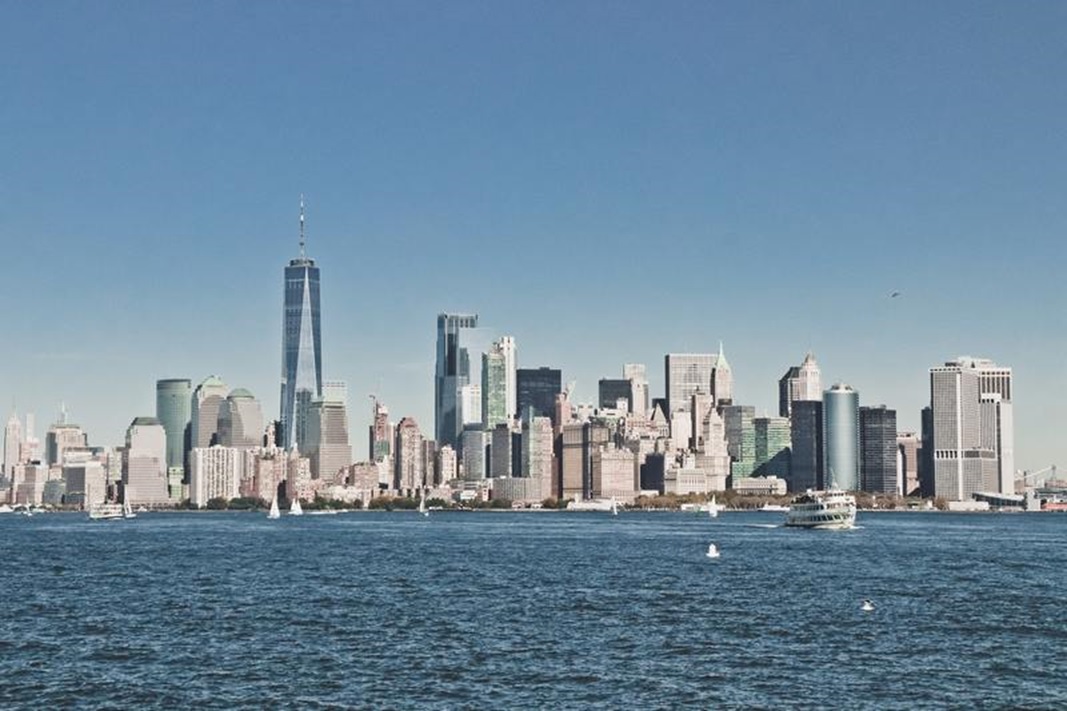 The fantasy of ‘conquering America’ has slowly eroded from business ideals over the last couple of decades, with more people realising that doing so isn’t as simple as staking a claim in any other country. The United States needs to be considered as what it is: 50 different jurisdictions. Each state can vary a great deal in its governance, so all businesses need to target their approach to the massive market with different locations in mind.

This is especially true of iGaming. While Las Vegas and Atlantic City are well-known gambling hubs, iGaming has only been opened up to in the United States over the last couple of years. While the focus has been on sports betting across the USA, several jurisdictions have taken the opportunity to regulate their own online casino gaming scenes. As it stands, New Jersey, Delaware, and Pennsylvania are proving that a gaming audience is very much at the ready, at least on the eastern side of the continent-sized nation.

Ample opportunity is being presented by Peru, New Zealand, and parts of the US for the right online casino entrepreneur to capitalise on in the near future.