The Evolution of Online Slot Machines

In the modern arena of online casino games, slot machines undeniably form the backbone. With thousands of games existing already and an enormous range of respected developers like Microgaming, Netent, and Yggdrasil coming up with new entries every month, this range is only growing. However, such popularity wasn't always the way, as the origin of online slots were limited, primitive, and ultimately unimpressive.

Reaching their current level has only been possible through a range of cooperative technological and infrastructural developments and practices. From mobile phones to big bonuses, we want to look at what solidified slots as the juggernauts of the industry they are today.

The earliest online slot games were limited more through necessity than anything else. The pre-2000 internet, and the computers which could access it, were pitiful by today's standards. In most cases, this computing power would be massively outshined by the mobile we carry in our pockets today. Since browsers and slow connection speeds limited this potential even further, it makes sense that the first online slot games were simple similes of basic physical slot units. 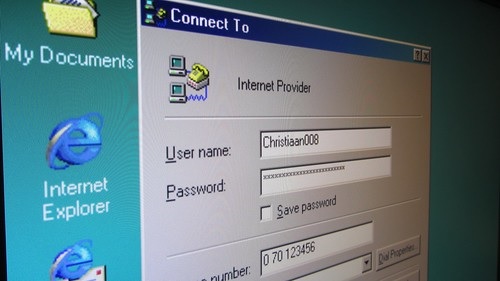 Once in the new millennium, average computer and internets speeds soon began to skyrocket, as illustrated here by pewresearch.org/internet/2008/07/02/home-broadband-2008. This opened enormous avenues in slot game variation, with existing companies seeing significant evolution and many new businesses entering the fray. Rather than basic interpretations, these slot games branched out into new themes and designs, quickly becoming an online casino mainstay.

The next step in slot game popularisation was extending play from being locked at home to being available anywhere. On the first digital mobile phones, this was an impossibility, but smartphones quickly raised the bar and set a new standard. As popularised by the likes of the iPhone, smartphones became highly desirably luxury goods, soon rising in ubiquity to become effective necessities, as seen in this article by comscore.com/lat/Insights/Blog/US-Smartphone-Penetration.

With processing power which quickly exceeded that of computers released just a few years earlier, smartphones became a staple in online casino access, with slot games again becoming one of the most popular avenues. At first, this was only possible through the creation of dedicated apps. Over time, advancements in programming languages like HTML and CSS made online casinos accessible through standard browsing as possible on PCs and laptops. 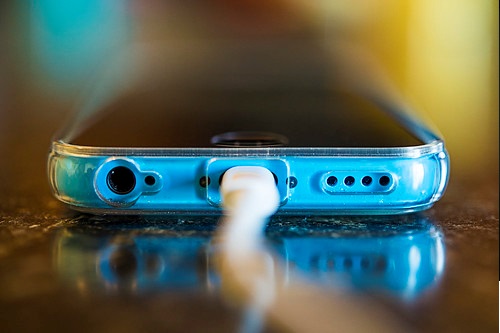 The final part of this process has been the constantly developing background infrastructure which supported the online casino industry. As soon as it became obvious that slots could be - and were - an enormous draw, attention shifted to putting these at the forefront.

Bonus cash and free spins became the cornerstone of this appeal, with slots being the primary way that most websites integrated these bonuses. For more information, visit 777casino.co.uk/free-spins, but suffice to say this method has become the industry standard for a long while now. Now operating as a sort of feedback effect, this draw has created more demand for slots, and better slots have created an increased draw for more of these styles of bonuses.

As with any major development in online slots, the next big step will likely reflect that of greater consumer technology. It happened with faster computers and internet, it happened with smartphones and mobile internet, and it could happen with whatever comes next. Whether this could be augmented or virtual reality, 5G adoption and integration, or something else entirely remains to be seen. What is certain is that as long as the internet continues to evolve, so to will online slots.