Casino Gambling On The Agenda In Japan

Gambling in Japan has always been somewhat of a taboo issue. Generally, its status is outlawed but horse racing and motor racing have slipped through the net to allow people to get their fix. Other forms of gambling such as lotteries allow the local government to make revenue and thus are allowed.

However, in a bid to align with the rest of the world, many back a legalisation of gambling means. Legal casinos are on the agenda, and there are huge numbers of people backing them. Of course it has its detractors too. The underground world of black market casinos run on demand by the shadier elements of Japanese society give it a darker undertone, though regulation could help to ease those issues. 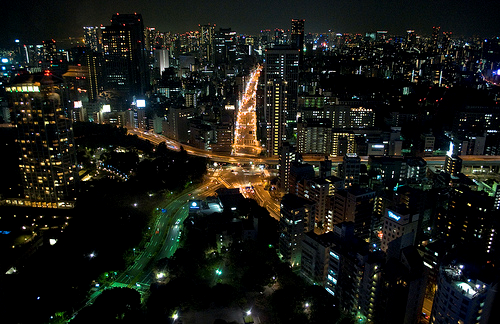 Former governor of Japan’s capital Tokyo, Shintaro Ishihara, was vocal in his support of casinos, and there’s no doubt it could be big business in the region. You just have to look to the bright lights and global pull of places like Las Vegas and Macau to know that the market is there for these kinds of pastimes.

Macau’s gambling industry raked in a monumental $45 billion in 2014. Though growth has slowed in 2014, that is still an attractive prospect. As Macau is the only place where gambling is allowed, it serves as a tourist hub for international and domestic travellers alike. Its iconic skyline is influenced almost solely by the significant amount of money the casinos can cash in on.

Vegas is one of America’s top tourist destinations, and certainly one of its trademarks. Its $6.5 billion earnings are dwarfed by Macau, but that is still an area made affluent almost solely by the gambling industry. Not everyone is enamoured by the brashness of it, but that doesn’t stop millions visiting every year.

As of late last week, movements toward the legitimisation of casinos were still pushing forward, though it appears policy is unlikely to be changed imminently. There are still sides trying to delay proceedings in the fear that gambling addiction may run rife, but the jobs created and tax revenue raised could be the clincher for the government.

With all eyes on the Olympic games in six years and infrastructure being boosted, now would be a good time to capitalise on the market and help Japan’s ailing economy.

"We want to increase tourists from 10 to 30 million a year," Hiroyuki Hosoda, a prominent Japanese politician, told ABC.

"Opening integrated casino resorts like they have in Las Vegas or Singapore will help us achieve our goals."

Gaming company Melco Crown have said they would be willing to push a $5 billion project in the wake of any relaxation of the laws. Many international companies such as 32Red would be keen on their slice of the action, as well as the likes of Dafabet who are already having success in the region. No doubt it would incite much more action too should legislation change appear to be on the horizon.

On a local scale, many leaders are looking to the potential casinos as ways of creating growth. Japan is having economic issues, just look to Osaka and their sizeable debt, but also the resources they have that could make casino development a profitable enterprise.

Yumeshima for example, an island under construction in Osaka Bay at the moment which is mostly redundant, could provide a haven for a casino resort. Not only that, the local Mayor suggested that between 70,000 to 240,000 would be created in the area if development was to move forward.

Prime Minister Shinzo Abe has also been a proponent, campaigning hard in the pro-gambling camp. Japanese parliament ends on November 30th and the opposition’s stalling tactics are making it seem a more distant dream, with other more pressing things on the agenda.

The industry has been estimated at a worth of around $40 billion, and those kinds of numbers are not something that senior officials are willing to throw away. However, the opposition has been vocal and time will tell whether it will become a reality.

What’s more, public opinion appears to be shaky at best. When a ruling party wants to hold on to its power, often concessions have to be made. Nikkei Economic Daily recently published a survey that said 59% opposed legalizing casinos, with support registering at 27%. That is always going to be a tough nut to crack, even with the most alluring numbers on the positive economic effects. 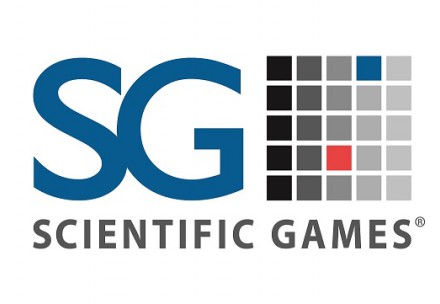 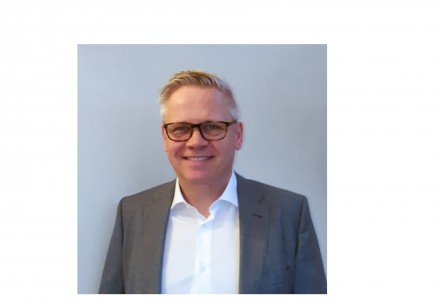 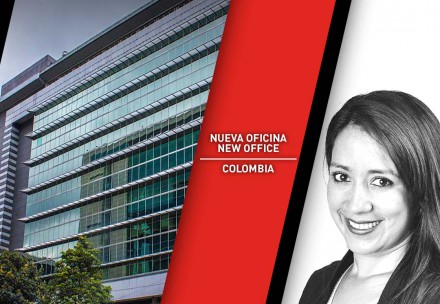