Jon Heywood was always interested in online gambling, so it made sense for him to use his time off to relax and unwind with a game or two. While we all anticipate a bit of winning when the winds of luck blow our way, Heywood was about to be blown over by the biggest online slot jackpot win in history.

Having been signed up to the Betway online casino for a mere 25 minutes, Jon took a spin on the Mega Moolah reels, not expecting a great deal. For Jon, however, these wins would turn out to be more than just potential. Initially believing himself to have won a still impressive £10,000, on closer inspection, Jon found that his take-home was a little higher than he had first thought. 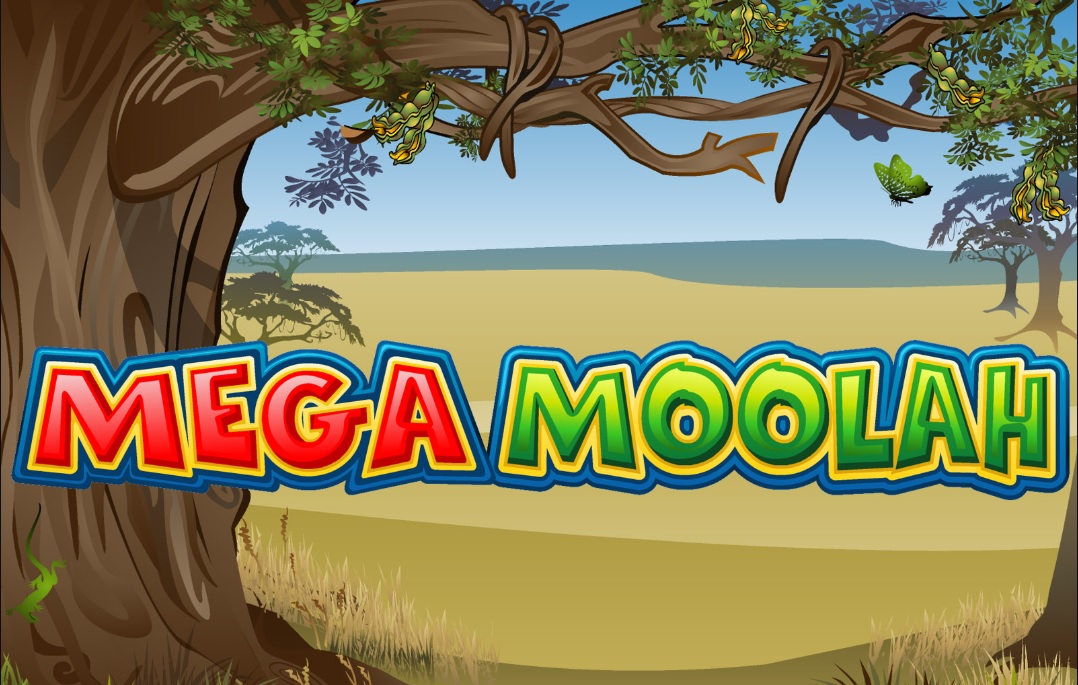 When the wheel had settled, and Jon less than half an hour into his session, he found that he had just won a total of £13,213,838.68. Now certified by Guinness World Records as the "largest jackpot pay-out in an online slot machine game", Jon reacted as we certainly couldn’t, with the shock of the win apparently not landing home until much later.

Still working, though now in real estate, Jon has decided to use his winnings to help his family and friends while maintaining the humble and down-to-earth attitude for which he was already known. With a new child just about to enter his life, Jon and his wife can rest easy and well prepared for their lives going forward.

Now as he plans out how to approach the future with his newfound wealth, Jon has earned his place not only as one of Betway’s luckiest customers but as one of the luckiest gamblers of all time.