BlockChain In Gaming – Are We There Yet?

At the core of any successful gaming business is the need to innovate across all areas of product and game development. Incorporating new technologies and platform advancements delivered to an audience continually hungry for innovation, whilst making the delivery and processes easier and more transparent are keys to success. The latest innovation to grab the interest of forward thinking gaming executives is something called the BlockChain. An undeniably ingenious invention that has actually been around for a number of years, BlockChain is the brainchild of a person or group of people known by the pseudonym, Satoshi Nakamoto. 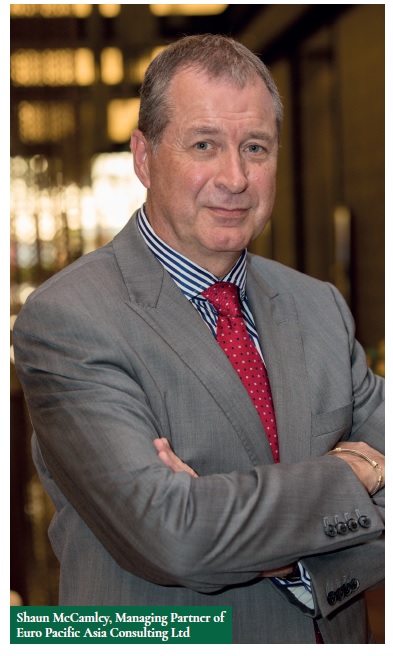 Before looking at what applications BlockChain can bring to your gaming enterprise, lets first answer the question that everyone is asking, what is BlockChain and how does it work? As a basic explanation, picture a spreadsheet that is duplicated thousands of times across a network of computers. Then imagine that this network is designed to regularly update this spreadsheet by thousands of different computers. Information held on a BlockChain exists as a shared and continually reconciled database. This way of using the network has obvious benefits. The BlockChain database isn’t stored in any single location, meaning the records it keeps are truly public and easily verifiable. No centralized information exists for a hacker to corrupt. Hosted by millions of computers simultaneously, its data is accessible to anyone on the internet, so for an online gaming business these attributes are particularly helpful providing an incorruptible digital ledger of economic transactions which are transparent and that can be programmed to record not only financial transactions but virtually everything of value.

By allowing digital information to be distributed but not copied, BlockChain technology has created the backbone of a new type of internet. Originally devised for digital currency, the tech community is now finding other potential uses for the technology. And the good news is that like the internet (or your car), you don’t need to know how the BlockChain works to use it.

Given all the hype and buzz around BlockChain, for gaming operators at least, what does this technology offer? Well despite the buzz and hype, at the moment not really that much other than being able to accept and make payments using digital currencies like Bitcoin or Ethereum. A big plus though is that digital currencies are very secure, transparent and virtually instant taking banks and credit card providers out of the mix, which translates to lower costs and importantly for online operators no chargebacks.

The popularization of digital games has had an enormous effect within the gaming industry. The shrinking gap between producers and players is presenting the industry not only with a new set of challenges, but also exciting new opportunities. For land based casinos that means new branding possibilities outside of the norm. Today’s players have come to expect more sophisticated gameplay even from relatively simple games. We are seeing a trend in technology which is pushing games to new platforms and distribution methods, slowly rendering the days of boxed games obsolete. As a result, new models for monetization and engagement are becoming necessary. Gaming companies are quickly coming to this realization, with many looking to understand the technology and many more shifting, or planning to shift, their business models to adapt looking for potential cross over points where land based and digital through technologies like BlockChain can work.

The elephant in the room for new branding and monetization strategies is the free-to-play (or F2P) model. F2P games are games which are available at no cost to players. Micro transactions within the game are then used to monetize the game, or in the case of some large properties, loyalty points accrued can be redeemed at the branded property. Players can play for free, but are often encouraged to pay for certain in-game items (like powerful bonuses, levels, costumes, etc.) and maintained through frequent updates and patches over long periods of time. In other words, in the F2P era, games are becoming less like a product and more like a service. Innovative operators are now looking at the bigger picture by not only accepting digital currencies, but through developing and integrating BlockChain fuelled platforms enabling bi-directional exchange of private and base tokens.

One such gaming group who have built a business model that incorporates BlockChain technology is a social gaming company called RubieCon. Seeing a massive gap in the social casino market particularly in SE Asia, RubieCon plans to offer F2P tokenised social casino games targeting new generations of Asian players. As a part of their development plan, RubieCon is also creating an independent foundation managed platform which will be open and free to all game publishers, advertisers, marketers and players. Disruptive and smart, using BlockChain as a core component will ring in a new era of social gaming to an already hungry and impatient market.

With the Introduction of a tokenized economy through the use of open platforms, BlockChain will allow for new incentives with transparent verification. Another concept being developed is the build and launch of a base token that will connect the online and land-based offline gaming environments. It’s innovations like these that will start to push BlockChain boundaries, whilst at the same time expanding revenues lines to more than just gaming operations. With limited crypto payment options through dedicated smart contract wallets and few, if any, BlockChain compliant casino platforms offering token enabled games coupled with the absence of token fuelled loyalty programs, the time is ripe for operators to jump in and get to know how this new technology can expand and create new business opportunities in their world.

Shaun McCamley the Managing Partner of Euro Pacific Asia Consulting Ltd has over 39 years’ experience in the land based and digital gaming industries. Recognized by Global Gaming Business Weekly as one of the top 25 industry people to watch. Holder of Key Management Gaming Licenses issued by the USA and Australia.

In 1999, as a pioneer and early operator in online gaming, he founded BingoWorkz which developed and operated the internet’s first networked gaming solution using Flash technology. Since 2001 building Euro-Pacific-Asia Management Consulting into a leading firm that provides advice, casino management services and turn-key solutions to the land based and digital gaming industries.

Shaun is regularly invited to serve as chairman, keynote speaker and panelist at major gaming conferences around the world. As the Managing Partner for Euro Pacific Asia Consulting, Shaun continues to consult to the industries’ major land based and digital gaming operator 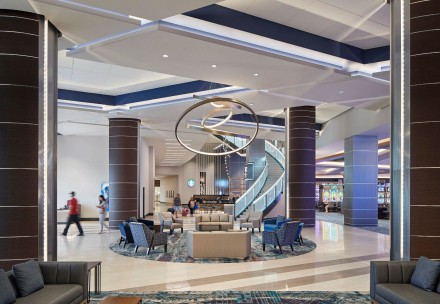