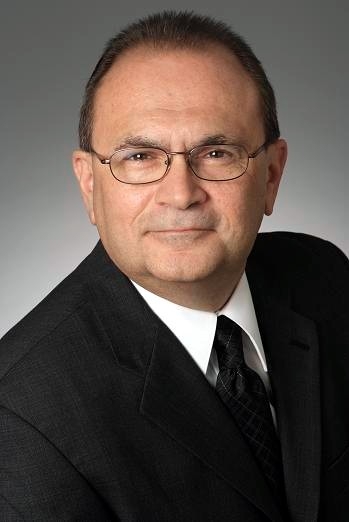 So what is its value?

We often hear references to the great casino revenues of the past pouring out of Atlantic City casinos hitting their peak at 5.2 billion in 2005-2006.

It seems like it has been difficult for some to get over it; but the retro comparing has to end.

I attended the East Coast Gaming congress in AtlanitcCity recently where many notable people both from gaming and non-gaming brought their thoughts to the table. There are always great “take-aways” from this event. And of course among some of the panelist there was debate about Atlantic City’s present real estate value. This was promoted by the discussion about the future of Revel Hotel Casino.

In the 70’s, properties with shacks on them were being sold for hundreds of thousands of dollars.Land values then were determined by speculation on what was to come in the new “break-out”casino environment. We know land values are determined by the profits (or potential profits) of what industry is built on them or around them.

“The casinos constitute 70% of the city's property tax base. One way of determining commercial property values is by the amount of profit that can be made on the site, said Moody's Investors Service analyst Vito Galluccio. Now that the casinos are bringing in less revenues and profits, they can argue that their properties are not as valuable.”  (Decline of Atlantic City Casinos Squeezes City, by Robert Slavin ,MAR 28, 2014, The Bond Buyer)

If we are looking at how cheaply Revel could go for in a yard sale; it’s really about the current real estate property values not the property price. There is a difference. If the property is making money the land it sits on is what is being valued. The AC market has declined so the land vale has dropped.

The AC market will turn around at some point. (Forget 2005-2006 numbers) Profitability will begin to show stabilization and land values will rise. It may take another property closing, customer reaction to new city marketing efforts, new airline routes, more non-gaming and the continued growth of Igaming addition of Igaming. Stabilizing AC has never been about “just one thing.”  I have been saying that since 2005!

The efforts to push the reset button on Atlantic City in recent years have shown promise. In his key note speech at the congress, New Jersey State Senate President Sweeney spoke of an Atlantic City that’s cleaner, safer, and on its way to being a major destination.   He made a specific reference to the recent United Airlines route at the Atlantic City airport.

The Senate President said there will come a time when we will talk about gaming elsewhere in NJ. But we want to make Atlantic City stronger first. I applaud that type of thinking. Yes there is interest by some to promote gaming elsewhere in the state. And I agree that it should happen. That was the original model when gambling was first proposed in the 1970’s.  It was defeated the first time and a second vote brought it to AC. Now the business model has changed (As it is state-wide in most states,) and the Meadowlands is the current topic.

Atlantic City is on a slow and steady refresh. So please, let’s “get over 2005” as the yard stick of gaming revenue. There is so much more to compliment the hospitality experience within the gaming environment.

This past memorial weekend welcomed another new company, TJM Properties Inc. as part of the new model in Atlantic City with the grand re-opening of the Claridge as a hotel only hospitality experience.  It’s “one more” experience added to the AC model. “…We believed-and still do to a certain extent-that Atlantic City has potential.” Said Seminole Gaming CEO Jim Allen at last week’s Congress.

In summary as the market growth returns to what futurist will call a “new normal” for Atlantic City, the land values will certainly take care of themselves.