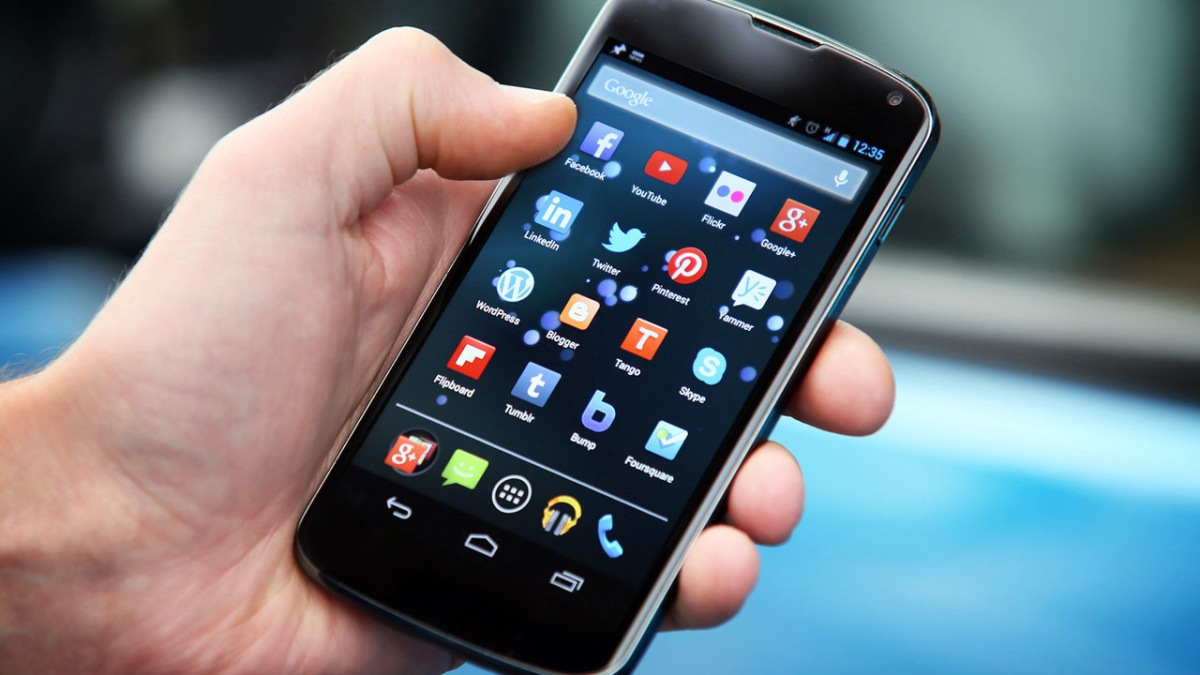 How does this negative energy come about though? Is there any way a casino could exist without the stereotypical out look people are likely to have on it (the ones that don’t partake in its activities at least) and manage to avoid being branded as a “bad” place when one too many irresponsible punters find themselves deep in the clutches of debt and personal misery? Well, actually, there is…sort of.

See, gambling halls and casino houses are always, to at least a small extent, be associated with the aforementioned stigmas for as long as their walls stand tall, but the beauty of the digital gambling movement is the fact that it doesn’t HAVE to operate like a real life casino, it’s customizable, unique, personal and on the whole a totally different experience to the one our grandparents were used to growing up. The recurring problem with gambling, and its reason for continued sustainment, is of course MONEY. You remove the money; you remove any potential problems as a result – simple right?

It actually is in theory, but where does that leave us? If you gamble without money, what’s the point? Where is the excitement, the fun and well…the substance of the whole thing? Funnily enough, removing money from the equation actually means that you’ll find yourself playing your favorite game of slots on websites like sky bingo for the sake of playing it…we almost daren’t say it, but you’ll actually be playing the games for the FUN factor. Unbelievable? Unthinkable? Impossible? It’s not! These games were first conceived for fun in the first place after all, and putting money on the line when playing them is only something that came about after they had been created.

If you consider most mobile casino games, the vast majority of them have got nothing to do with spending money – you might have to pay to play them initially, but once they are on your phone, you don’t have to spend any more money. There are in game purchases that you can CHOOSE to buy to help you progress faster, but they are entirely optional unlike gambling in real life, where you absolutely have to put money on the line to play. This is why the mobile gaming platform is so cool, because you can actually go back to basics and play games like bingo without having to part with your hard earned cash in the process. You can play the game for the sake of playing it again, without feeling any pressure or having to get into any financial difficulty. You might think you’re too conditioned to be able to take a step back and play slots without putting any money in the pot, but just try it…do you HAVE put money on the lie to have fun? Why don’t you see for yourself?