PokerStars has earned its reputation as the leader in online casino gaming and is the most popular online poker site in the world. With celebrity endorsements, fast cash outs, and award-winning software, it’s no wonder that the site has grown to be a globally recognized name in online gambling. 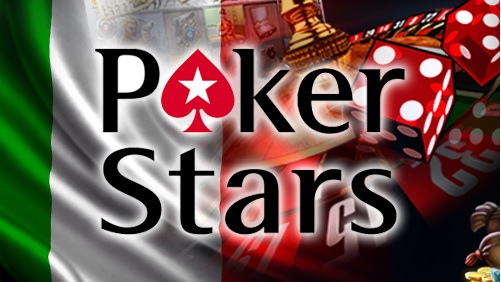 Although primarily known as a poker site, PokerStars’ most recent entry into the Spanish market also garnered the brand a significant market share in casino gambling, specifically. This brought to light its potential in becoming a well-known casino gaming site and, as such, decided it was time to offer its portfolio of casino games to the Italian population as well. Thus, on May 6, 2015, with much anticipation, PokerStars Casino finally launched blackjack and roulette games in Italy.

As of 2012, PokerStars has had a staggering 50 million players register to its poker room, making it the largest online cardroom in the world. With a wide selection of fan-favorite poker games available through the site including Texas Hold’em, PLO, Omaha Hi/Lo, Seven Card Stud and many more, it has claimed stake in providing premium customer service to online poker players. In 2014, PokerStars expanded its offerings to the online gambling community, with a global launch earlier this year expanding onto online casino games. Its mission was to introduce new players to the gaming community and increase its number of registered users. During the next year, PokerStars began rolling out a full-fledged casino, compatible for the web and various mobile devices. 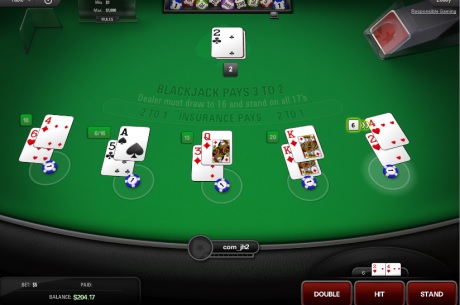 The brand has long had connections with Italy, hosting the Italian Poker Tour each year in cities such as Sanremo, Saint Vincent, and the small town of Nova Gorica, as well as welcoming professionals Luca Pagano and Pier Paolo Fabretti as members of Team PokerStars. So it seems natural to take the casino to the Italian web, particularly after their success in Spain.

Throughout that success they monitored and researched the behavior of customers on PokerStars.es and found that the casino games reactivated dormant customers and furthered the value of its active poker players, encouraging them to take it further afield.

The rollout in Italy, and indeed in many other European nations, marks a mass expansion of the PokerStars brand which is also making a move into the Sportsbook industry.

Sam Hobcraft, Director of Casino for PokerStars and Full Tilt said, “The launch of casino games on PokerStars allows players to enjoy the convenience of playing poker and casino in one place.

“Our games are fun, safe and we are using our global experience to offer fun games for Italian players.”

The brand announced the expansion back in November 2014 and has taken their role as an innovator seriously, now even offering Live Dealer games after partnering with Evolution Gaming, and is the first branded live casino to use Immersive Lite Roulette. 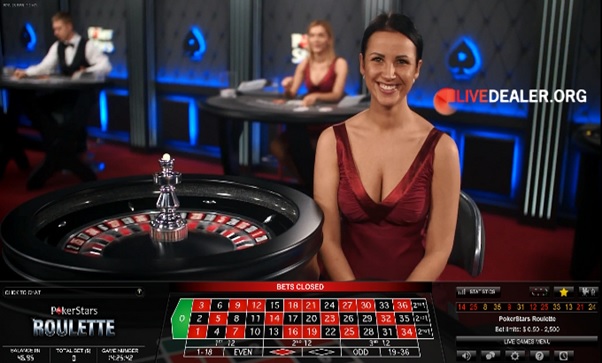 The new casino is findable by clicking the tab on the site’s homepage and offers not only roulette and blackjack but baccarat and a host of slots, including the popular Ali Baba, Jack Hammer 2, and Xcalibur.

Eric Hollreiser said of the rollout, “We are taking the same principles, practices, and integrity that make PokerStars such a successful and beloved brand and applying them to new verticals.”

And when it comes to stakes, they’re just as varied with the brand offering a wide range like their poker offerings. Blackjack and roulette games will begin with a minimum bet of €0.10, building up to much higher stakes. Furthermore, the variations of games available include Classic Blackjack, Atlantic City Blackjack, European Blackjack, and Double Deck Blackjack.

Ultimately, the main convenience for players is that they are now able to enjoy both poker and casino games in one place, which might facilitate the transition of casino gamblers to the poker world, increasing the community of poker players overall.

The launch has proven to be just the beginning of this phase for casino enthusiasts in Italy. As much as they are now well-acquainted with some of the more popular casino games in the world, PokerStars.it has much more in store for residents of the country, with only the first phase of this launch under wraps. And now, the country eagerly awaits the next phase of online casino gambling on behalf of PokerStars.it.