Online arcade games are bringing gambling to the masses

In the cutthroat world of online casinos, companies need to do all they can to attract more customers than their competitors in a saturated market. One way that this is being done is through the use of arcade games. Arcade games are extremely varied and have so much potential for expansion and innovation that they are bringing gambling to a much wider audience. 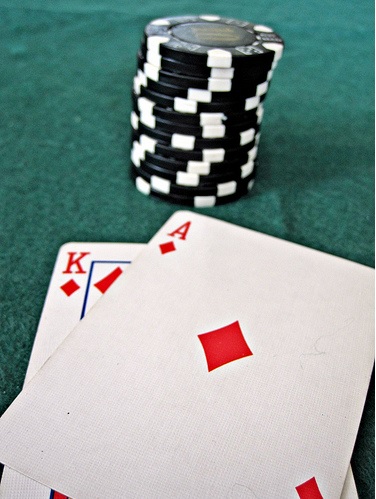 The modern generation of potential new casino users have been brought up on computer games and PlayStations, rather than the card and dice games of old. So it makes sense that when they make the transition into gambling these people would find computer-style games more appealing than games like craps and blackjack.

But the classic casino games can also be given a computerised reboot in the online casino world, giving new gamers a chance to get to grips with them in a more familiar format. With famous brands like Marvel adding their names to the games, and games being based on popular TV shows like Britain’s Got Talent, the popularity of casino arcade games has skyrocketed over recent years.

Mini roulette is an example of an enjoyable game to introduce new players to the online casino world. This is a small scale roulette wheel that only has the numbers 0-12 on it. Players can bet as little as £0.50 and spin the wheel to have a chance of winning. It is easy to use as the chip denominations are written under each chip, and they can be placed on the betting board with a click of the mouse. Multiple clicks add chips of the same value to the area being bet on. This game isn’t as high stakes as traditional roulette but provides a good induction for first-time players.

As with roulette, Blackjack has made a smooth transition to the online arcade world. The rules are the same as normal Blackjack, but when playing online against a computer, players can take their time to make decisions and not feel so pressured into making a move. This is good for newcomers who may need a bit more time to work out what their odds of receiving a winning hand are. However, the new generation of gamblers may still need something that will offer higher levels of excitement. This is where the arcade slots come in. 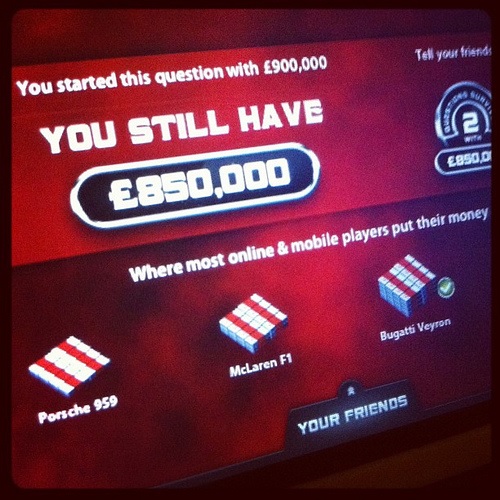 A lot of arcade games these days are based on films or real-life TV show games. This helps to market to an even wider demographic because there is virtually something for everyone. The Money Drop at Betfair casino is a prime example of this kind of game. It is based on the hugely popular Channel 4 TV show The Million Pound drop, presented by Davina McCall. On this show contestants have to stake large sums of money on how certain they are of an answer to a quiz question. If they are wrong the money falls through a hole and is lost. The Money drop slots are based on this concept.

In the game, players start off spinning reels as they would in a normal slot machine. If they spin in the Money Drop scatter symbols, though, they will be taken to another screen where they play the bonus game. The bonus game follows the same guidelines as the TV show. Players must place cash on the trap doors and see how many rounds they can survive.

There are vast amounts of other arcade games much like this, that draw new players in with the exciting bonus features. With these games widening the appeal to a larger spectrum, more and more people are able to enjoy the world of online gambling. 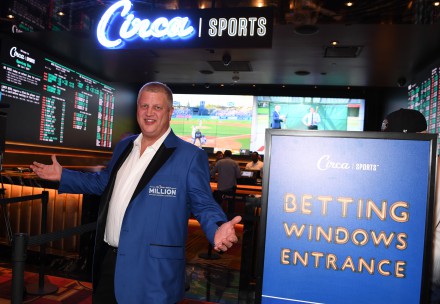