My name is Mark Wayman, and my 15 minutes of fame was two software companies. One went public on the NASDAQ and the other (counter-terrorism software) was acquired by IBM. For the last ten years I have owned an Executive Recruiting firm focused on gaming and high tech. Compensation starts at $100,000, and last year I placed eight executives north of a million dollars.

A question that comes up frequently is, “What makes a great million dollar candidate?” So here are three attributes that hiring companies and Executive Recruiters look for in “A” (the best) candidates.

INTEGRITY - As one CEO profoundly stated, “Show me executives of integrity. Without integrity, I don’t care how talented or smart they are.” Translated, be honest and up front about your education, experience, recent compensation...everything! For hiring companies and Executive Recruiters, INTEGRITY is the number one attribute. Placed a candidate several years ago, and when we checked on his last compensation package, it was much lower than he disclosed. Not good. Honesty is the best policy. Right about now you are saying, “Hard to believe in a million dollar executive.” I completely agree with you, however probably have this issue a dozen times a year. 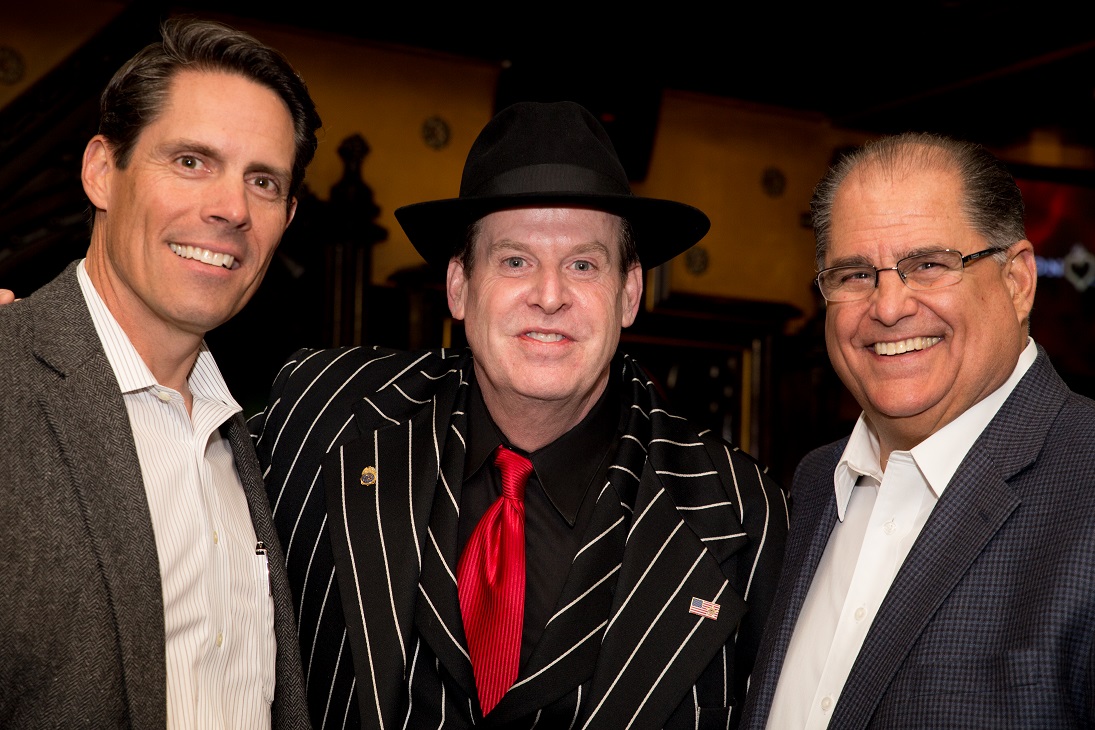 CONFIDENTIALITY - This one boggles my mind. I tell candidates a position is CONFIDENTIAL and send them a PDF of “Candidate Etiquette” that clearly states, “If you don’t keep all information 100% confidential, you will be removed from consideration.” Yet it’s an issue over and over. In many cases the incumbent has not been terminated yet, and the last thing the hiring company needs if for that person to hear about it through the grapevine. Most candidates that violate confidentiality figure it’s no big deal because they will never talk to the hiring company or Executive Recruiter again. But always remember what Walt Disney said, “It’s a small, small world.” Keep your trap shut!

FOCUS ON OPPORTUNITY - If you start out asking about the bonus, benefits and if they will cover dry cleaning, you are setting yourself up for failure. YES, compensation is important. Anyone that tells you money is not important...does not have any. That stated, top executives focus on OPPORTUNITY. Is the company financially stable? Is there upward mobility? Is their skill set aligned with the need? Are they a strong cultural fit. These questions are far more important than whether you get a car allowance. Two side notes. First, if you are interviewing for a million dollar job, you DO want to discuss the base salary up front to ensure you are “in range.” I know a guy that interviewed multiple times, then received an offer below his expectation. I asked him, “So let me get this straight, you flew across the United States to interview and never asked what the job paid?” Second, don’t think you are going to interview for something at $200,000, then when you get the offer say, “I want $250,000.” Really bad idea. Kind of goes back to the issue of integrity. If you agreed to $200,000 up front, that is what you get. Had a candidate do this a few years back. Hiring company dropped him like a hot rock and I’m lucky they did not bury me in a hole in the desert.

It’s funny how so many candidates say, “Oh, I don’t need that. I’m a great candidate.” My response is, “No disrespect, then why are you unemployed?” The truth is that 80% of candidates don’t get hired because of the exact situations I describe in this series. Wonderful, highly talented executives that either don’t understand the hiring process or make rookie mistakes. Here we go! 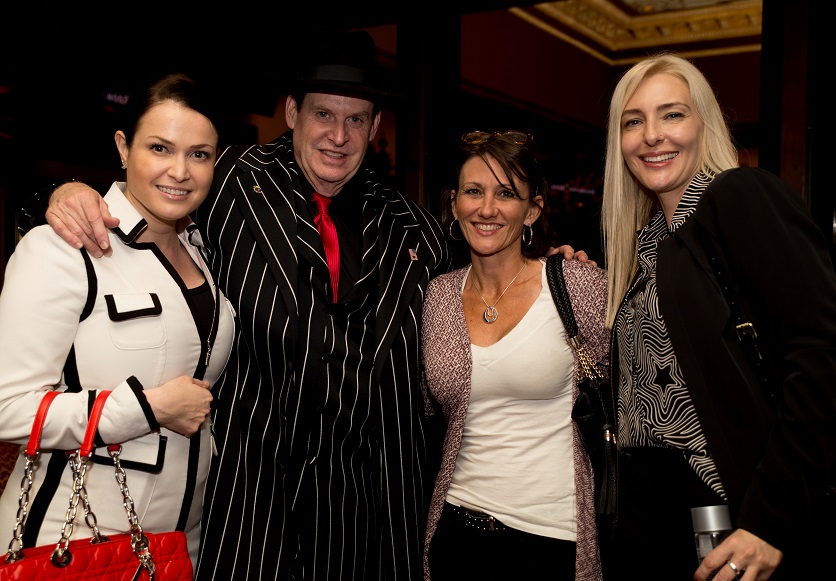 Everyone Loves Happy, Smiley People – Only children whine…and even then it’s not attractive. A significant percentage of executive candidates that approach me are angry and bitter. Mostly because they got fired or laid off. They blame it on their old boss, the company, their parents, their spouse, their kids, their dogs. Let’s make something perfectly clear – bitter is not attractive. And interviewers will pick up on your bad attitude in 60 seconds and the interview will be over. Had a candidate that was a great fit for a CIO role. During the interview process the CEO said, “How did you end up here when you were in Dallas for so many years?” The candidate responded, “I was involved in a nasty divorce. Let me tell you about it.” I kid you not. You can’t make this stuff up. Let it go! The day you left your company and your boss stopped caring about you. They don’t care about you. Why should you obsess about it? Million dollar candidates have happy, well-adjusted attitudes.

Don’t Be The Smartest Guy in the Room – Hubris is not attractive, and make no mistake, big egos are a major challenge with million dollar candidates. The interview is not a competition where you convince the interviewer you are smarter than Bill Gates. Your intent should be to help the company understand how your education and experience relates to their job role. If you alienate the interviewer, even if they are an HR Generalist, they won’t move you forward in the interview process. I remember one candidate that was one of three finalists for a huge job. He emailed the CEO of the company, “As you know, I’m much smarter than the other two guys, so I know you will pick me and I look forward to working with you.” True story. Million dollar candidates are humble and genuine.

The World Has Changed: Be Realistic on Compensation – Top candidates are realistic about compensation. Every once in a while I hear, “You know, I used to make a million dollars back in the day.” Guess what? That was then, this is now…the world changed. I regularly see executives chasing compensation and end up unemployed for a year. Some never worked again. I had one candidate at $400K that ended up out of work for two years, then took a job for $200K. Remember this, when you are unemployed…all jobs are good jobs. Companies want to hire gainfully employed executives. Be realistic about compensation or you could end up on the beach for a very long time.

Mark Wayman is the Founder and CEO of The Foundation, LLC, an executive placement firm focused on gaming/casinos and high tech. He has placed 600 executives over the last ten years, with compensation packages from $100,000 to $2,000,000. Last year he placed eight executives over a million dollars. His articles appear on The Huffington Post, and he is a regular on the Internet radio show Casino Talk. Mark is an active supporter of Make-A-Wish, Opportunity Village, Olive Crest and a dozen other local and national charities. He can be reached at