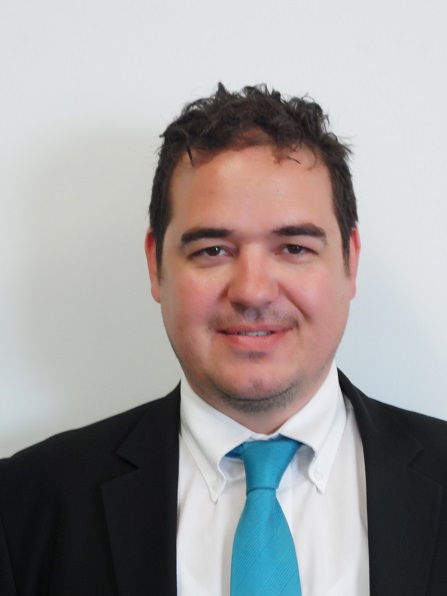 WHY EUROPE ALLOWS MINORS TO GAMBLE

Social gam(bl)ing is a phenomenon that reached us from America. The case in which a 15 year old boy lost more than 20,000 euro shook public opinion, but, as the Belgian gambling regulator, we had already suggested to reinforce the supervision on social gambling games two years earlier. Because a political agreement could not be reached then, the full responsibility was placed on parents.
They just had to keep an eye on their children to prevent them from gaming. However, it is too easily forgotten that companies should simply not offer games of chance to minors and that adequate parenting consists in teaching children how to deal with the internet and payments.This contribution does not focus on a specific regulation, except for the serious issue regarding minors, but on the issue of social gambling games in particular.

Two industries have joined forces in the social gambling sector. On the one hand, the gaming industry, which claims to provide innocent entertainment and focuses on minors aged 9 to 18, for whom personal bankruptcy is, in principle, not an issue. On the other hand, the gambling industry, that mainly tries to seduce adults with games of chance, whether or not under the guise of entertainment, which can leave them penniless. The gambling industry is much more familiar with the value of government interventionism than the gaming industry.

As a gaming regulator, we are concerned about the vast offering of social gambling games that do not pay out (any) real cash prizes. Currently, the following games of chance can be distinguished: social games that have the same characteristics as games of chance (e.g.: slots, bingo, black jack) and skill games that are presented as social games (e.g.: strategy games with a paying (casino) component). That last category is the most difficult one to define. Games such as Candy Crush or Angry Birds, for instance, do not fall in that category. A distinguishing criterion for games of chance could be the fact that players who execute the same action obtain a different result and that difference cannot be explained by another player. 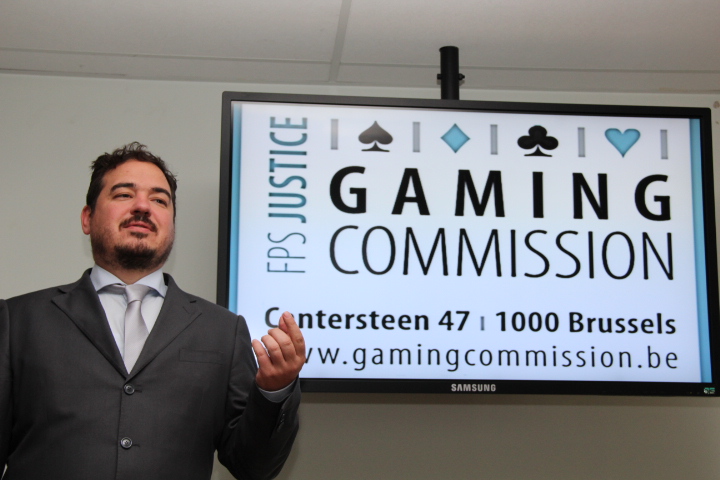 The internet is maturing and is in fact no longer entitled to its libertine status. Minors should not get the impression that games of chance can be innocent and adults should not get a wrong impression of games of chance because of social gambling games. Restrictions should be imposed on providers of social games of chance, without stifling creativity and innovation. A world that has no social standards and yields no return for the actual society cannot rightfully claim to be protected by that society. And the argument that no winnings are paid out cannot be invoked to not define a game as a game of chance. Not legally in any case, as in Belgium, losing the stake is a sufficient argument and the element of chance in the gameplay, the designation of the winner or the determination of the size of the winnings can be considered of secondary importance (i.e. - 50 %). However, the argument is not sound from a psychological perspective either. To prove that, the Gaming Commission commissioned a professor in social and cultural psychology to examine a social gambling game and a social gambling website.
That study revealed that the internet was of greater importance for youngsters than for adults because youngsters have less opportunities to gain status and respect. Moreover, youngsters psychologically indeed do experience feelings of winning (and losing) when they play paid social games and they are less able to recognize games of chance, especially when those are disguised as skill games. Youngsters tend to blame winnings or losses on themselves and the behaviour of peers, rather than coincidence or payments they have made. And then we have not even touched the question of whether real gambling RNGs (random number generators) are used.
The issue has not been completely covered yet. The financial aspect is far more hidden in social games. It involves the registration of gaming behaviour, the personal data of youngsters and their – sometimes still far too naive – conviction of being unique when someone starts registering everything.
How do ‘social’ gambling companies exploit and commercialize the personal data they collect from youngsters? Personal data can in the future also be seen as a stake, not in the least because of their importance for big data analyses.
In Europe, games of chance have been regulated since about a decade and the freedom to operate them has been restricted. The online regulated games of chance market is still young, but given the fast pace of the medium, it is important for the authorities to not give free rein to the operation of games of chance, to limit the offer and, as regulator, to monitor the market in view of protecting the individual and society as a whole.
As regulator, we believe that the current situation cannot be sustained any longer. Governments must now prove that they are serious about developing a real policy on games of chance that is not only about collecting as much revenue as possible via monopolies or licences. A first step can be a better protection for minors against online games of chance with no real cash prizes. In that matter, the European Commission can prove its added value for the member states by explaining to giants, such as Apple and Google, that the legislation of a member state has to be respected. And member states that want to protect their minors against social gambling games should be given the unimpeachable possibility to impose age verifications and to develop an adequate national policy.
Finally, it must be possible to impose significant fines on the companies that continue to lure minors into playing such games. The issue is not that the gaming companies have lots of freedom for the development of games, but that, once the games are on the market, the regulations have to be respected. As regulator, we pursue the following principles: minors should not be allowed to play (social) games of chance and games of chance should never be considered as innocent entertainment.
This feature was arranged by Damien Connelly Features Editor Casino Life Magazine