Glyn Thomas talks with Armin Karu, chairman of the board at Olympic Entertainment Group. 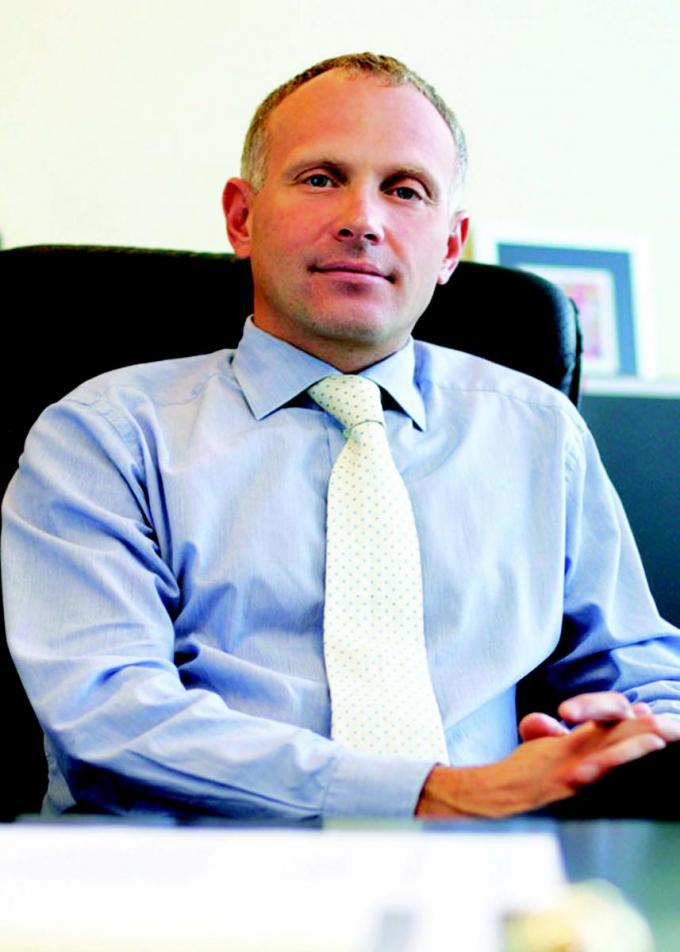 Your 9 months 2012 financial results are very encouraging. Do you think that gaming has become more an “affordable” entertainment expense in Europe or is it just that Olympic – with its focus on gaming and entertainment - taps into a market that is part of consumers everyday expenditure?

Compared to the profound crisis a few years ago, people are once again spending a little more boldly on entertainment. The trend is positive, however, there is definitely no assurance for the future in the sector. The success of Olympic is largely due to serious but necessary decisions taken during the crisis, resulting in us today being considerably more efficient than we were 4-5 years ago. Also, compared to our competitors, we have a clearly better adapted to the changed conditions.

What prompted the Romanian assets sale?

Romania ...  Olympic is the pioneer in all our markets, and a sort of quality mark. We are that in all the components, starting from being compliant with the law and ending with the most up to date games. The Romanian market experienced substantial conflict - the state’s regulations and taxes became tougher and tougher, but there was no real control over compliance. Thus, as we were following all the rules, we were clearly in a more inferior competitive situation than other market participants. As there was no prospect for this situation to end, we decided to leave the market. We have always been in favor of a clear legislative environment, but it also requires the governor’s to warrant that all market participants are playing by the same rules.

Did you leave any senior staff in place to manage the transition?

No, we gave up the entire operation altogether.

Are you planning to contract/expand in any other areas in Northern Europe or is the position stable?

In Northern Europe, at the moment, we do not see any new doorway markets - we are rather looking around more widely. We believe that we can turn our nearly 20-year experience into a success story in any promising market.

With the joint venture in Italy fully underway, how has it progressed to date and what are your plans for 2013 and beyond?

Italy is an entire new market for us. We have promised by the end of 2013 to open at least three SLOT-VLT gaming halls, and we will quite
definitely fulfill that promise. As regards the more distant future, it is a little early today to disclose our plans. 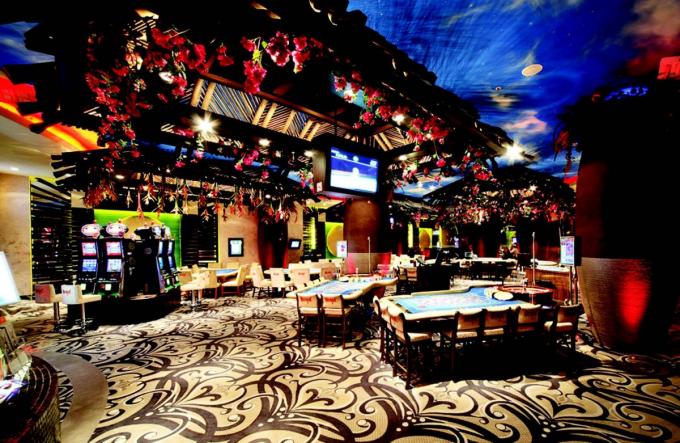 Is Russia and specifically the “designated zones,”of interest to the Olympic Casino Group?

We have repeatedly said that Russia is not among our priority markets. As of today, we are still in the same position.

Would the Olympic Casino Group be interested if approached by an Asian Operator for overseas joint ventures?

Show me a major player in the market who is not interested in the Asian market…. Yes, of course, we would consider any of this kind of opportunity.

What is the group policy on new equipment? Is there a rolling investment programme and how has that been affected by the recession? Will ICE be a shopping trip for some of your managers? (With a smile)

At the most profound moment of the crisis we clearly had to restate our normal volume of investments. At the same time, we have never stopped our current investment in full, because the worst thing that can happen to an enterprise is to standstill. Customers have always appreciated us just because of innovation and the new opportunities and continuous investment in new games technologies are an integral part of our development. 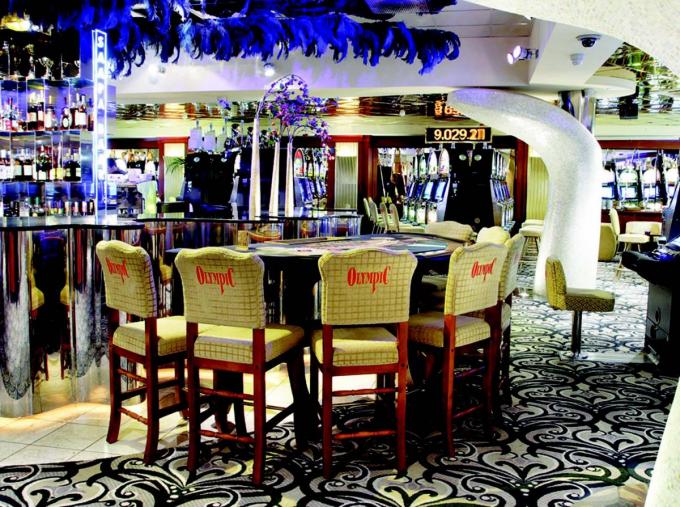 As the social aspect of Olympic is one of its great strengths do you see a niche for social gaming?

Developments of social gaming are certainly interesting. The game as such - in any form - is a good pastime and allows people to step out of their daily routine. Our strength for many years has been just casino entertainment and all our positive energy is directed towards the provision of a more and more diversified and perfect casino experience. However, today we provide many opportunities to spend time in our casinos and also to play in a way that you do not have to make such financial stakes. Such social events are increasingly popular.

Finally how is the online arm of Olympic Casinos progressing?

The past three years have been stable - we have grown slowly but steadily and achieved a significant position in the domestic market. Our focus is also in other countries, where the Olympic brand is already familiar through our land-based activities, but among our clients there are players from dozens of other countries. Today the share of online games does not, however, form a very large part of the total volume of our operation. For the year 2013, we are planning further investments
in the development of on-line activities, which in accordance with the plans should increase our position in the market.