ZR14: THE UNION, CONFIDENCE, SERIOUSNESS AND FUTURE HAVE COME TOGETHER IN MEXICO

ZR14: THE UNION, CONFIDENCE, SERIOUSNESS AND FUTURE HAVE COME TOGETHER IN MEXICO

The entire video bingo market met up at the great party organised by Zitro, the company in which everyone trusts due to its seriousness and neutrality.

Associations, large and small operators, and many important people from the gaming sector in Mexico, all came together to attend a great party put together by the Company. 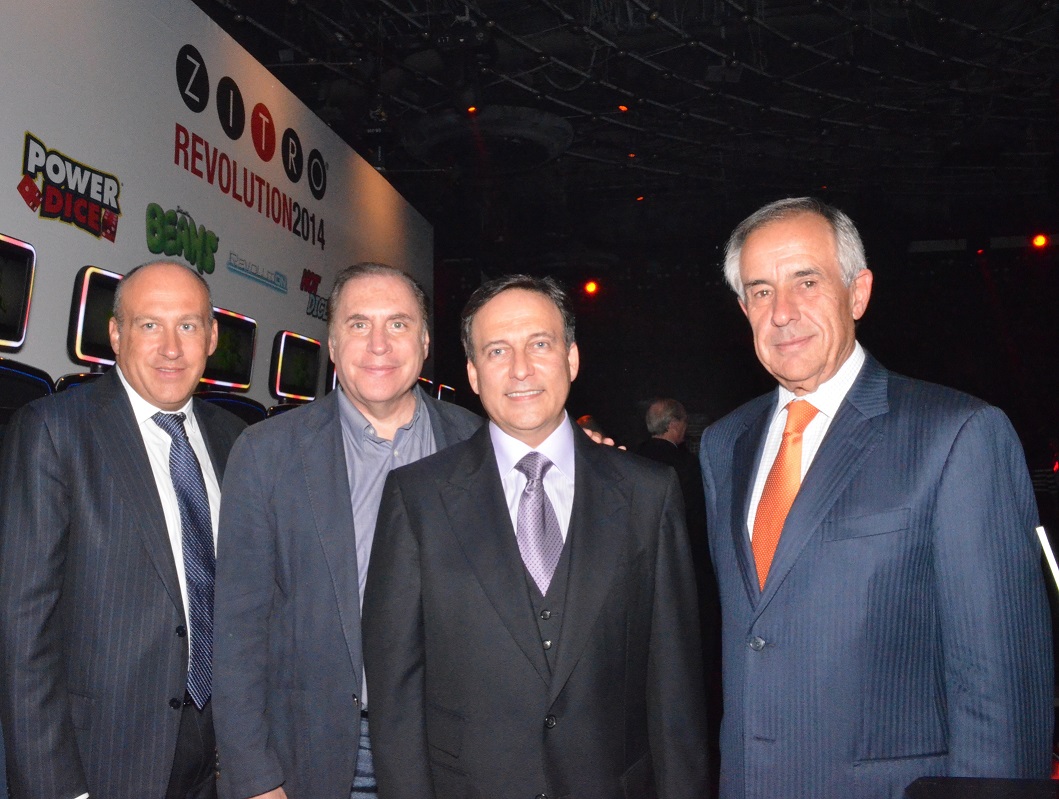 Amidst the current political scenario, the event provided a serious forum, which was also relaxed enough for debating and sharing each person’s different impressions.

The union provided by this event generated even more confidence in the company and many praised the dedication and seriousness of Zitro’s work, which will undoubtedly reflect on an ever improving future for the company. 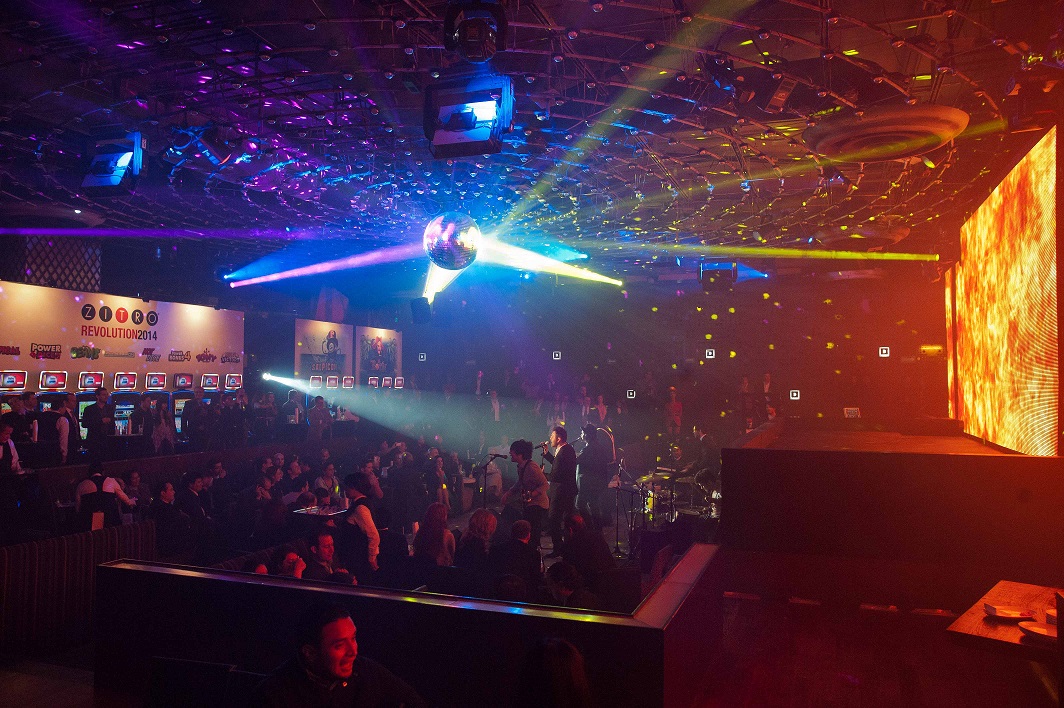 During this historic gathering, for which the entire sector came together for the very first time, Johnny Ortiz took the opportunity to present all of the ZITRO REVOLUTION 2014 novelties and gave a few hints on some of the novelties we will be seeing in 2015.

ZR14 was warmly welcomed and the reaction from the operators was as amazing as the games and novelties which were presented. Zitro surprised those attending with the presentation of something which no other company had managed to do up until now: a new system with many more prizes and surprising functionalities which have been combined in a single platform. 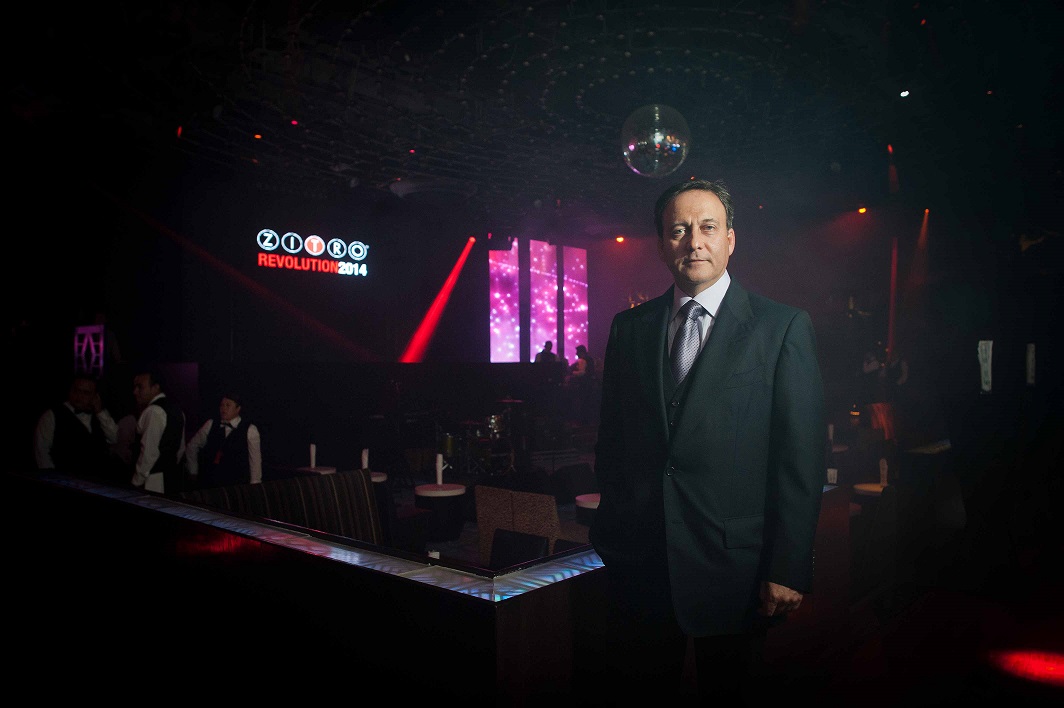 ZITRO REVOLUTION 2014 SOON TO BE AVAILABLE AT A CASINO NEAR YOU!