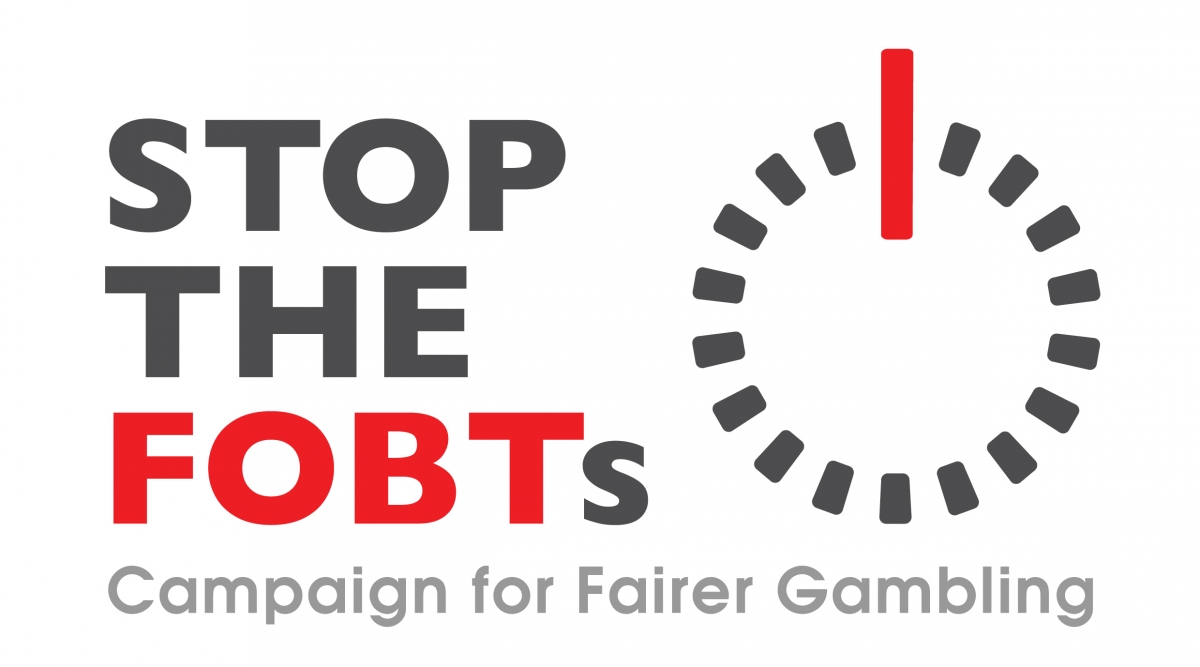 Stop the FOBTs campaigners today expressed disappointment at the Government’s failure to listen to evidence on the damage caused by Fixed Odds Betting Terminals (FOBTs). MPs voted in favour of implementing the recommendations from the recent review into gaming machine stakes and prizes, which will allow the roulette machines in betting shops to keep the £100 maximum stake, rather than adopting the precautionary principle and reducing the stake to £2.

The recent consultation into gaming machine stakes and prizes, included FOBTs – which have recently been banned in Ireland - alongside all other gaming machines. Even though empirical evidence of the addictive nature of FOBTs was submitted to the Triennial Review, DCMS recommended maintaining the status quo, after the Gambling Commission failed to include that evidence in its advice. The Government will now maintain the max stake on betting shop roulette machines at £100, despite the Prime Minister promising last month that a “proper look” at FOBTs would be forthcoming.

Derek Webb, Founder of the Campaign for Fairer Gambling, behind the Stop the FOBTs campaign, said: “FOBTs were illegal when the bookmakers’ introduced them prior to the 2005 Gambling Act. As part of the scheme to get FOBTs legalised, the Association of British Bookmakers commissioned research which a DCMS staffer said was ‘predictable and worthless’. Part of the approval conditions of FOBTs was that the Minister had the power to reduce the maximum stake from £100 down £2 and this simply hasn’t been addressed.

“There are mixed messages coming through from MPs from all parties and this vote goes to show that the Government are not taking the evidence of damage caused by FOBTs seriously and have missed an opportunity to take action.”

Representatives from the Stop the FOBTs Campaign joined Tom Watson MP and other Members of Parliament on Wednesday 4th December on the House of Commons Green to raise awareness of roulette machines in betting shops and to call for a reduction in the maximum stake to £2.

Webb added: “This is a cross-party issue and we have always planned a long-term campaign, so will continue our efforts to see sensible restrictions on the high-speed, high stake gaming machines on Britain’s high streets.”

Labour MP Tom Watson, said:" Parliament has turned a blind eye to the transformation of Britain's local bookmakers into High Street digital casinos. Even the Prime Minister has voiced his concern about the menace of these high speed, high stake machines.

"We've missed an opportunity to deal with the menace of FOBTs today. Sooner or later we will have to act. It's just a shame that the number of problem gamblers will have to grow yet further before the government is forced to deal with a growing social problem"

About the Campaign for Fairer Gambling

It is a campaign striving for fairness in gambling. So, the campaign is centred around the three licensing objectives of the Gambling Act 2005, aimed at:

​The Campaign aims to:

The Campaign for Fairer Gambling www.fairergambling.org is a not-for-profit entity philanthropically funded by Derek Webb and Hannah O’Donnell. It recently launched the “Stop the FOBTs” campaign to highlight the problems associated with Fixed Odds Betting Terminals www.stopthefobts.org.