LONDON (September 17th) – All eyes are now set on the states of New Jersey, Nevada and Delaware, which are expected to prove the business case of their decision to legalize and regulate internet gambling. It has been reported that at least a dozen other states are considering following in their footsteps, but have adopted a wait and see approach, in expectation of the revenue results that the newly launched iGaming frameworks will have produced.

State legislation of iGaming will be the main topic of discussion during the World Regulatory Briefing on October 22-23 in Philadelphia, PA. State legislators from Florida, New Jersey, Delaware and Pennsylvania are amongst the keynote speakers who will debate when and how online gaming can be a sustainable revenue source to the state, what is the appropriate cost/benefit ratio analysis that should be made prior to implementing iGaming in various regulatory and licensing scenarios and what local circumstances influence the creation of a particular regulatory and taxation framework. The timing of the conference should also be optimal to analyze the first results of the launches in Nevada and Delaware from the perspective of revenue they will have generated, the impact on the existing land-based operations and the effect on consumer addiction to gambling. 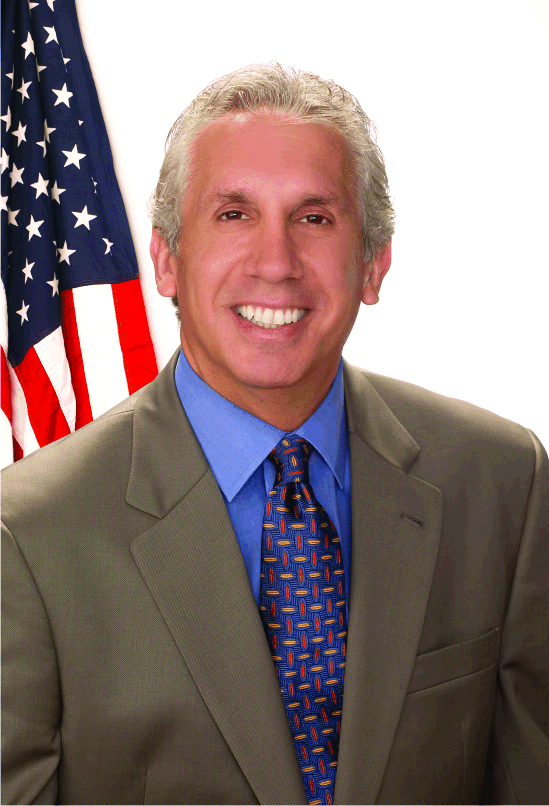 Representative Jim Waldman (FL – District 96), President of the National Council of Legislators from Gaming States, commented on his involvement in the World Regulatory Briefing as a speaker: ‘NCLGS has spoken in favour of states’ right to regulate internet gambling. I am looking forward to discussing with fellow state legislators, regulators and industry representatives the optimal route to the legalization of iGaming that will respect requirements and needs and of the local population and of the existing industry stakeholders.’

World Regulatory Briefing USA will take place in Philadelphia, PA on October 22-23, 2013. More information and registration are available at www.wrbriefing.com/usa.