28 February 2014, London, UK (Press Release) – The biggest names in poker will converge on the Hippodrome Casino in London’s West End for the British Poker Awards (www.thebritishpokerawards.com) on March 3rd, with reigning champion Sam Trickett the latest to confirm attendance.

Trickett leads the all time UK money list with almost $20m in career live earnings and took home three awards at the 2012 ceremony including the prized Player of the Year trophy. He will be looking to defend his title at the Hippodrome next week, while he has also been nominated for Best Live Tournament Player after winning more than $2m at the 2013 Aussie Millions.

Another reigning champion coming along to defend his title is Neil Channing, who was named Best Blogger and Best Social Media User last time around. Popular figure Channing is up for both awards again this year, and is also on the shortlist for Poker Personality of the Year. 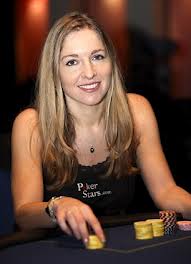 PokerStars Team Pro Victoria Coren is hoping to reclaim her social media crown after winning in 2011, while 2013 World Series of Poker bracelet winner Barny Boatman will be in attendance after being nominated for Performance of the Year.

The ceremony begins at 6pm with an exclusive drinks reception in the Hippodrome Casino’s Heliot Lounge where poker enthusiasts can chat to their favourite players over a cocktail or glass of bubbly, before moving to the Matcham Room where 18 awards will be handed out including the sought-after Player of the Year honours.

Many of the pros in attendance will then join members of the public in a special one-off pro/am bounty tournament, with the winner earning a £250 seat in the Hippodrome Spring Classic and five players winning satellite seats for knocking out one of five pros with bounties on their heads.

“The British Poker Awards is one of the biggest events on the poker calendar and certainly the most enjoyable,” said Bluff Europe editor-in-chief Michael Caselli.

“We are honoured to welcome back the biggest names in UK poker, including our reigning champion Sam Trickett, for what promises to be an extra-special night.” 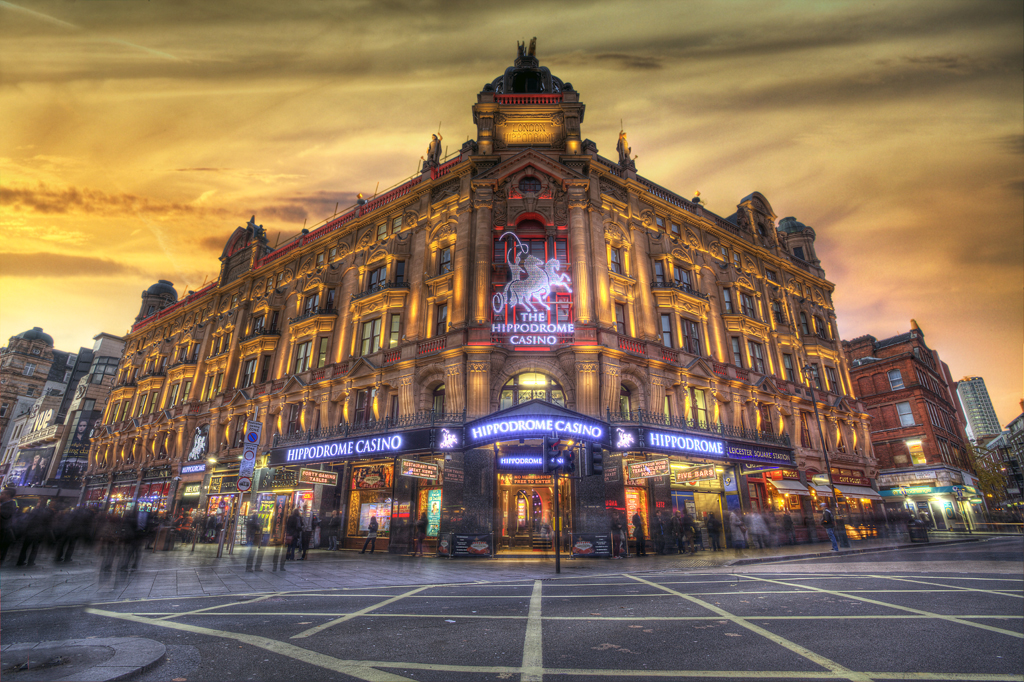 Now in its fourth year, the British Poker Awards is organised by Bluff Europe Magazine and sponsored by PokerStars.com. This year’s awards ceremony takes place at the Hippodrome Casino on March 3rd, and poker enthusiasts can rub shoulders with the greats of the game by purchasing a ticket for £20 from the Hippodrome website.

About The British Poker Awards (www.thebritishpokerawards.com)

The British Poker Awards and the Irish Poker Awards are separate annual events created in order to honour the best poker players, leagues, clubs and tournaments in the UK and Ireland. Organised by Bluff Europe, in association with several other media outlets including Pokernews, PokerStrategy and CalvinAyre.com to ensure impartiality, nominees are chosen by a committee of journalists, before being put to public online vote. Players and industry figures are then invited to attend an awards presentation ceremony.

PokerStars operates the world’s most popular online poker sites, serving a global poker community of more than 61 million registered members. Since it launched in 2001, PokerStars has become the first choice of the world’s top players, with more daily tournaments than anywhere else and with the best security online. More than 110 billion hands have been dealt on PokerStars.com, which is more than any other site.

PokerStars is a member of The Rational Group, which operates gaming-related businesses and brands, including PokerStars, Full Tilt Poker and the European Poker Tour. Rational Group entities in the UK and Isle of Man were collectively recognised as one of the UK’s best workplaces when they were awarded a top 25 position by the Great Place to Work Institute in its UK’s Best Workplaces – Large category in both 2012 and 2013.