NOVOMATIC Set to Make an Impressive Display in Panama City

NOVOMATIC will once again be a major exhibitor and a Platinum Show Sponsor at SAGSE Central America & Caribbean in Panama. The NOVOMATIC Lounge (#109) at the Convention Center Vasco Nunez de Balboa Hotel El Panama will present an exciting product display for the markets of the region, comprising the latest top-selling games and an enhanced range of cabinets. New to the region will be the exciting Imperator™ S3 and the DOMINATOR® Curve that made such an impressive debut at the recent ICE Totally Gaming show in London. The Imperator™ S3 with its three 24“ HD screens is a sophisticated video slot machine that combines perfect ergonomics with a new creativity in gaming hardware manufacturing. Its advanced design speaks in a language of clear shapes and sleek stainless steel applications to set course for a new sophisticated elegance in gaming. 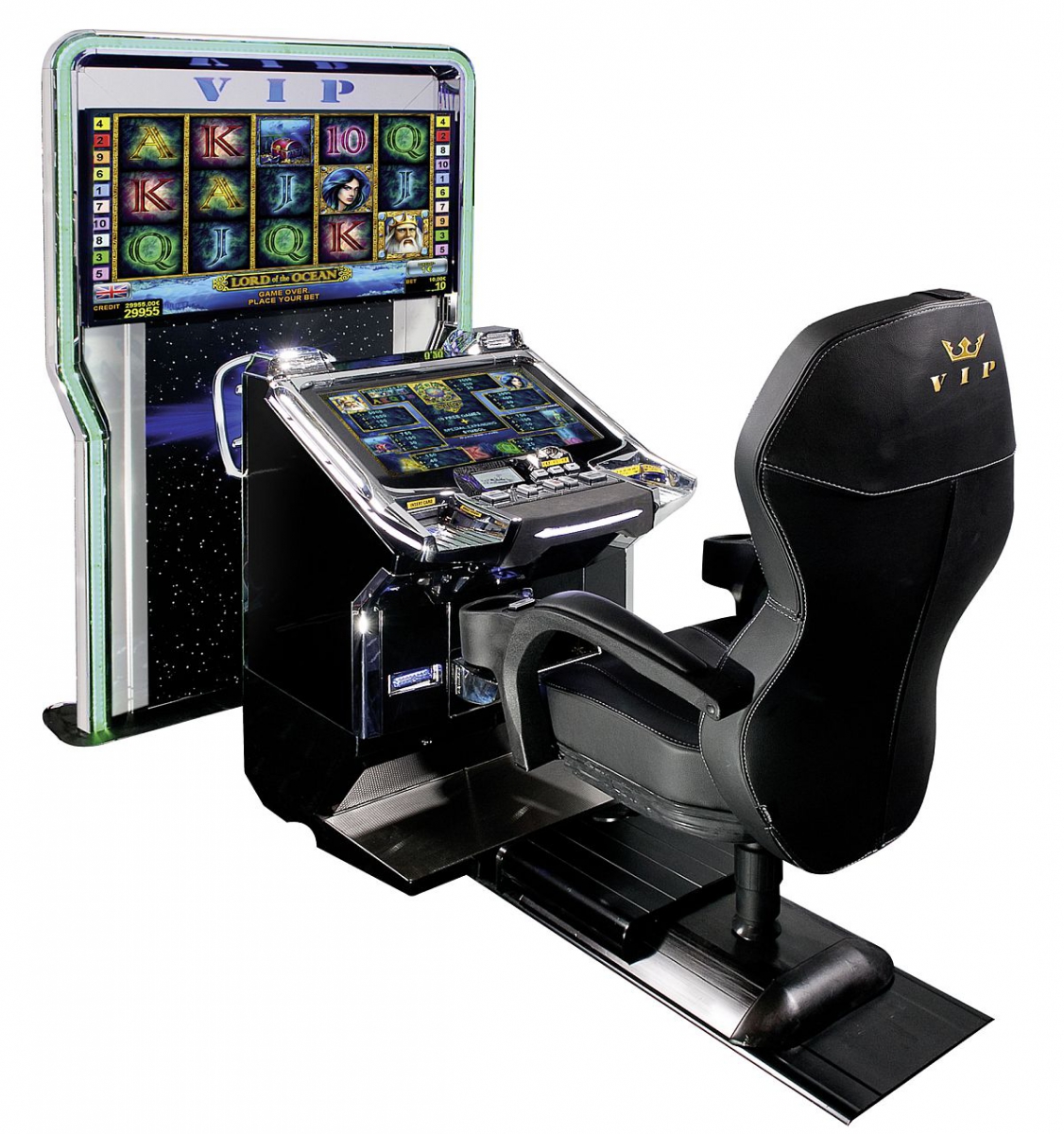 The latest evolution of the hugely successful DOMINATOR® is the DOMINATOR® Curve. This latest innovation ideally merges the sophisticated ergonomic and design elements of its predecessor, the DOMINATOR® (which will also feature at the Panama show) with the huge advantage of its own unique feature – an upright 40” full HD curved touchscreen. For the player this offers an ergonomically perfect position in the focal point of the gaming action. The DOMINATOR® Curve will be presented in Panama with a number of distinctive games highlighting among other features NOVOMATIC’s first proprietary mystery progressive stand-alone jackpot.

Taking its rightful position at the front of the NOVOMATIC display will be what has been critically acclaimed as ‘the world’s best slant top machine’, the NOVOSTAR® V.I.P. With its Crown V.I.P. chair, its huge 50” LCD top screen, its armrest located additional Start button and its unique FLIPSCREEN® feature this represents gaming in a grand style: just one reason why it has become a firm favourite with operators and their guests alike.

Additionally, the NOVOMATIC presentation in Panama City will feature a show installation of Octavian’s ACP Casino Management System; a product that has and continues to have an enormous presence throughout Latin American gaming jurisdictions.

The NOVOMATIC Group is one of the biggest producers and operators of gaming technologies and one of the largest integrated gaming companies in the world. The group employs more than 22,000 staff worldwide. Founded by entrepreneur Professor Johann F. Graf, the Group has locations in more than 50 countries and exports high-tech electronic gaming equipment and solutions to 80 countries. The Group operates more than 232,000 gaming machines in its about 1,500 plus traditional and electronic casinos as well as via rental concepts.

Part of the Group is also Admiral Sportwetten GmbH, Austria‘s leading sports betting operator with more than 200 outlets as well as the Vienna based online gaming specialist Greentube Internet Entertainment Solutions GmbH. With the acquisition of Betware and the foundation of NOVOMATIC Lottery Solutions in 2013 the Group entered the lottery business segment and thus completed its transition into a truly integrated gaming concern.

The main markets of the group are the Member States of the European Union; the Central, Eastern and South Eastern European markets where NOVOMATIC was, due to its early market entry, able to establish an excellent position; as well as expanding markets with exceptional growth such as Latin America and the US.