The NOVOMATIC Group took pride of place at the recent G2E gaming show 2013, held in Las Vegas from September 24-26, with a major presentation that featured all the latest international product highlights and with the support of the Group’s many international subsidiaries.

NOVOMATIC arrived at G2E excited by the fact that all the signs were that this would clearly be a pivotal event for the ongoing rise in the fortunes and overall trading climate that has been steadily building throughout the global gaming industry during this year. With a show floor increasing in size by something approaching 10 per cent (making this the largest collection of exhibits since 2008), more than 125 exhibitors drawn from 32 countries around the globe and a pavilion dedicated to food, beverage and hospitality offerings G2E provided a more than optimistic framework in which business could be done.

Over the more than 30 years of the company’s history NOVOMATIC has grown to become one of the largest integrated gaming groups in the world. Accordingly, the product presentation made at G2E was multi-faceted and bristling with innovation: The teams of NOVOMATIC Americas and Austrian Gaming Industries (AGI) plus all its Latin American and many international subsidiaries were present in Las Vegas to demonstrate their products and solutions to the international show visitors. The product display ranged from slot machines and games to jackpot solutions and accessory signage (various jackpot and end-of-bank signs), slot tournament and multiplayer solutions, Online Gaming as well as Octavian’s ACP Online Casino Management System and ADMIRAL’s Absolute Vision video content delivery system. 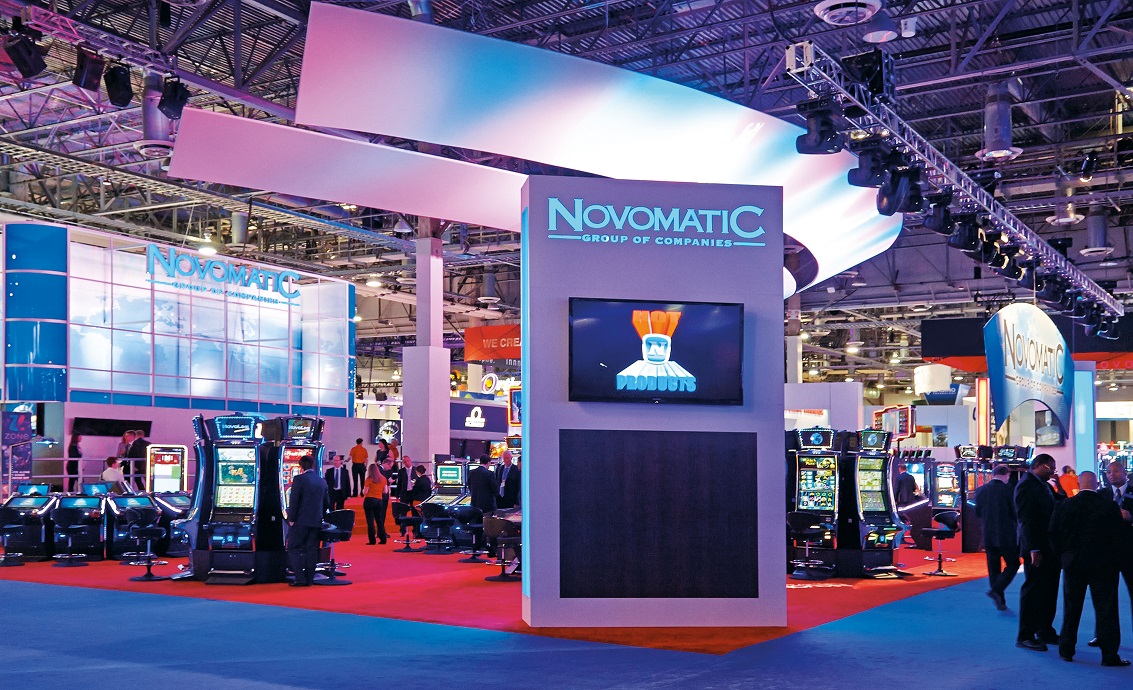 Taking pride of place on the NOVOMATIC booth was AGI’s latest cabinet highlight, Dominator®. This cabinet celebrated its US premiere by featuring a wide range of single games and multi-game mixes based on the server-based ready platform NOVO LINE™ Interactive together with a selection of Octavian single games. The machines were connected to the AMAZELAND™ Community Jackpot as well as the mystery progressive Magic Joker Jackpot™. 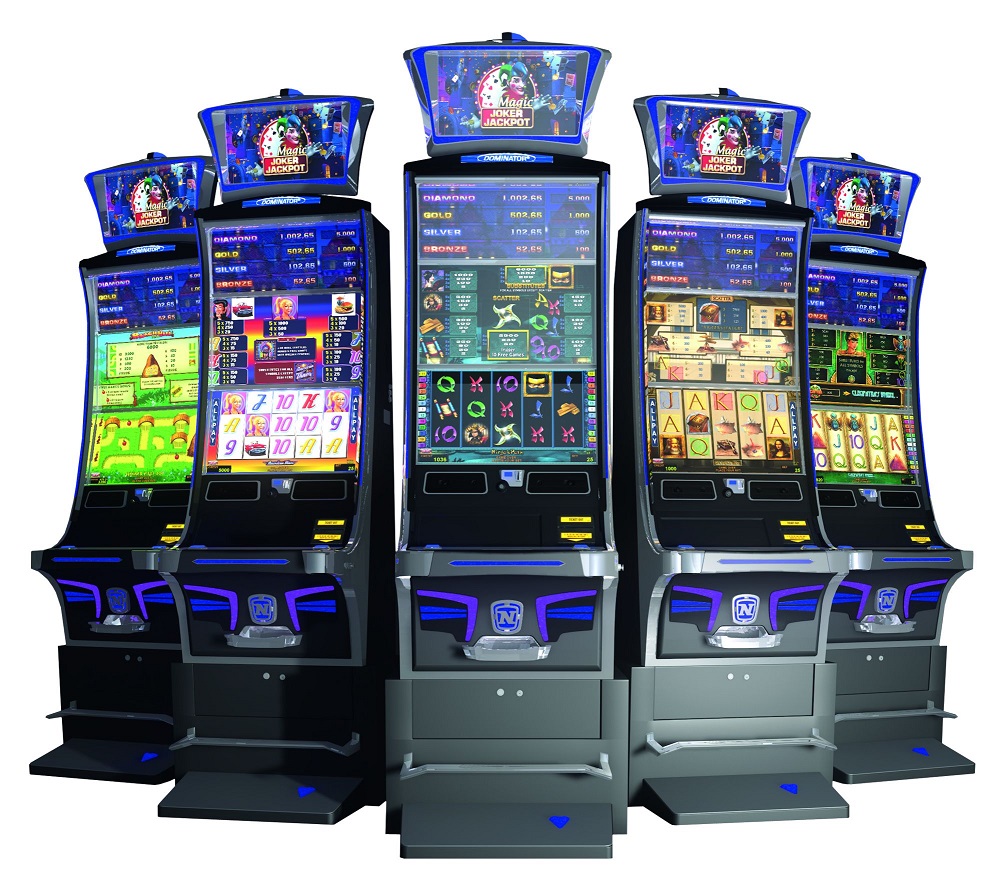 Also on display was a NOVO LINE Novo Unity™ II multiplayer arena of NOVOSTAR® and Novo-Bar™ terminals. The games featured were Novo Multi-Roulette™ with one automated Roulette wheel at the centre of the arena, plus the fully animated (‘Flying’) versions of Roulette, Double Action Roulette, Baccarat, Black Jack, Texas Hold’Em Poker, Poker 3, Bingo and Sic Bo as well as a range of video slots – all of the games being instantly available to players on their own dedicated terminals.

Still making a huge impact on international gaming floors the innovative Pinball Roulette™ was presented in Las Vegas in single-zero and double-zero versions. This single player Roulette terminal combines the attraction of the traditional Roulette in unique style with the added amusement factor of a pinball launching mechanism. Also attracting a lot of positive attention was the NOVOMATIC Remote Play™ system that makes it possible for guests to play their favourite machines whilst they are away from the gaming floor, in the smoking area, in a bar, a restaurant or in a VIP lounge area, by the use of secure tablet devices.

Jens Halle, Managing Director AGI and CEO NOVOMATIC Americas: “This year’s G2E in Las Vegas was notable for its very positive atmosphere from both exhibitors and show visitors. This was an important event of course for the entire NOVOMATIC Group but particularly for NOVOMATIC Americas as we now accelerate the pace of progress throughout that company’s area of business responsibility. It was pleasing to see the number of visitors, from Asia, Europe, Latin America and all across the US itself that we received and I was very pleased with the universally positive reactions that were shown. All of the various NOVOMATIC teams at G2E worked very hard and were delighted by the warm reception that visitors gave our product range.

I have to agree that this year’s G2E helped mark a positive forward direction for the international industry and I would like to thank everyone – staff and visitors – that contributed to that. Now it is time to look forward to 2014 and ICE in London where you can be sure that NOVOMATIC will be doing its utmost to keep that positive momentum going.”

The NOVOMATIC Group is one of the biggest producers and operators of gaming technologies and one of the largest integrated gaming companies in the world. The group employs more than 19.000 staff worldwide (2,700 in Austria). Founded by entrepreneur Prof. Johann F. Graf, the group has locations in 43 countries and exports high-tech electronic gaming equipment to 80 countries. The group operates more than 215,000 gaming machines in its about 1,400 plus traditional and electronic casinos as well as via rental concepts. Part of the group is also Admiral Sportwetten GmbH, Austria's leading sports betting operator with more than 200 outlets as well as the Vienna based online gaming specialist Greentube Internet Entertainment Solutions GmbH. 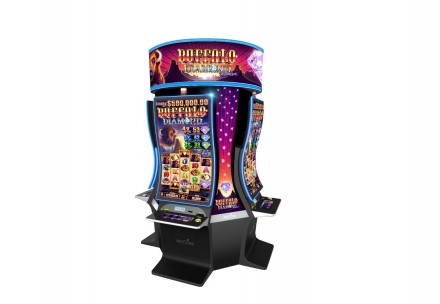 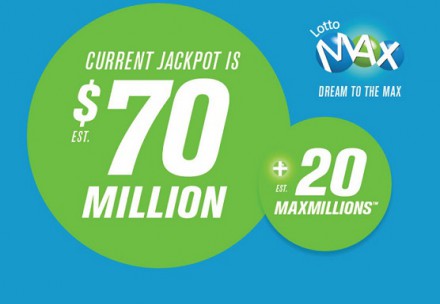 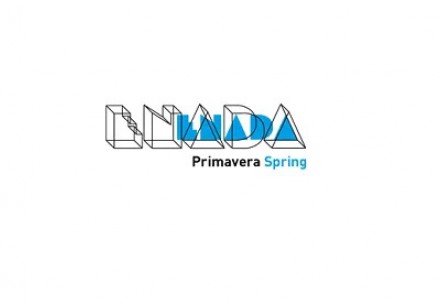 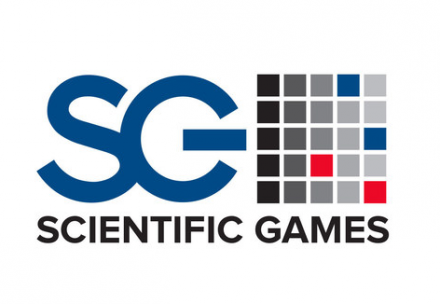