NOTTINGHAM STAFF JUMPED TO IT FOR SAVE THE CHILDREN 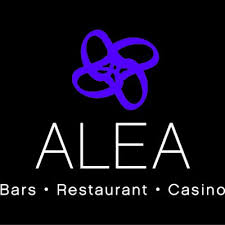 20 December 2013: Staff from Nottingham’s leading entertainment venue got into the Christmas spirit by donning an assortment of spectacular jumpers to help raise money for Save the Children.

Part of National Christmas Jumper Day, the team from Alea and the Marco Pierre White Steakhouse Bar & Grill sported some garish festive attire to raise money for the charity which works in 120 countries saving children’s lives.

Demi Pike, one of the venue’s charity champions said: “At this time of the year it’s always easy to get caught up in the spirit of having a good time so the idea to get involved was so staff and guests would spare a thought for those who are perhaps not so fortunate as ourselves.

“A donation of just £1 really can make the difference between life and death and if by having a little fun at the same time we are able to help those who need it most will make this festive season one to remember.”

According to Save the Children a £1 donation could pay for nine sachets of oral rehydration treatment for children suffering from diarrhoea.

£95 could pay for a midwife’s training to help ensure babies are delivered safely in the poorest parts of the world. 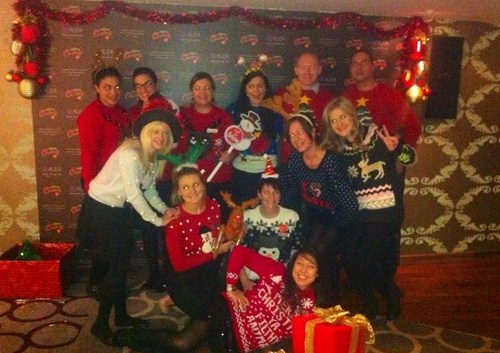 Istvan Kiraly, the venue’s other charity champion added: “A lot of the team got involved and we had a good response from our guests.”