PokerTracker 4 is the official poker tracking software for the EPT Season 10. Anyone who downloaded the free 30-day trial of PokerTracker 4 was eligible to be included in the draw. Lichii uses PokerTracker 4 while playing on PokerStars under the screen name ‘Leackey92’. 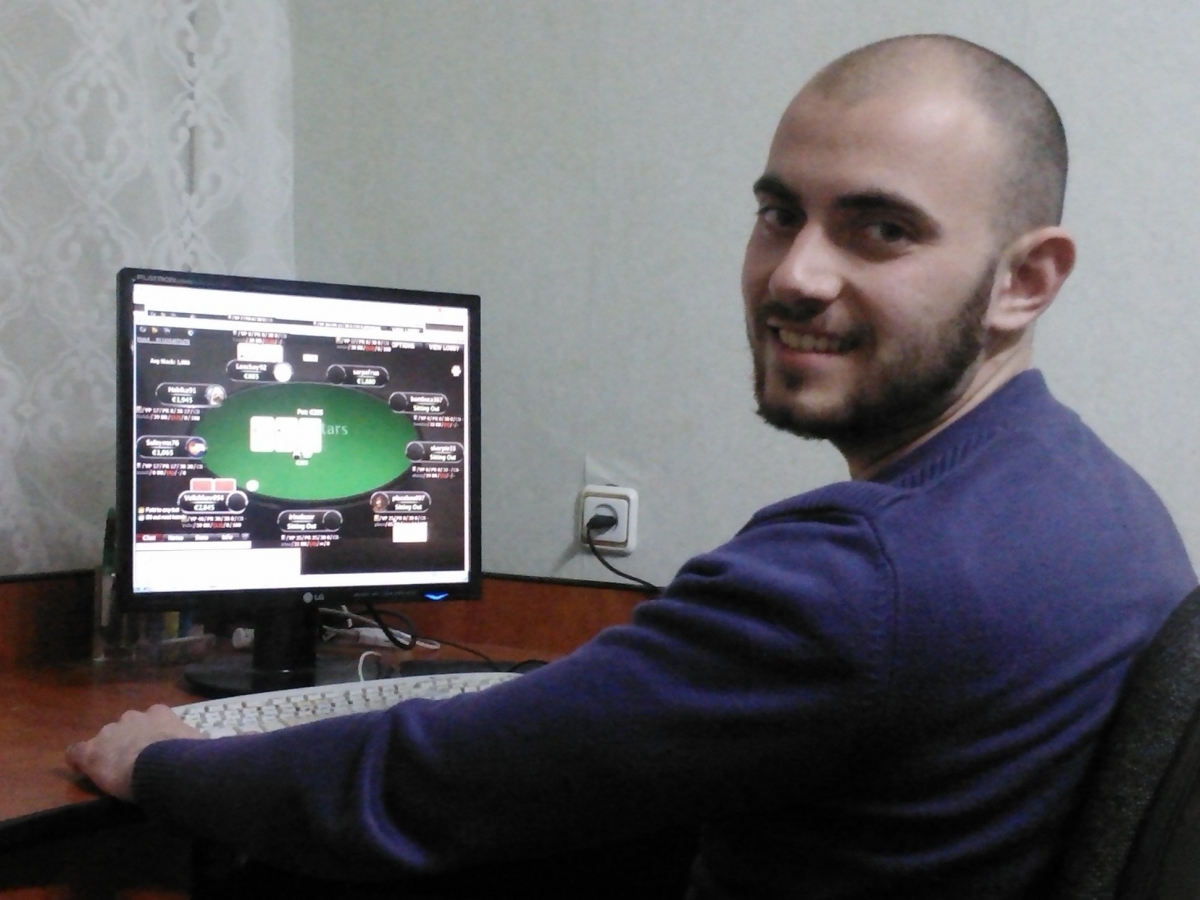 This lucky winner’s Main Event package is worth €4,600 (plus €300 entry fee) and PokerTracker has also given him €2,000 for travel, accommodation and spending money during his stay in the chic Italian city Sanremo on the Mediterranean coast. The star-studded Sanremo Main Event – the seventh leg of EPT Season 10 – runs from April 14-20.

Lichii, who says he first caught the poker bug watching the EPT on TV three years ago, was overjoyed to land the sweepstakes prize offered by PokerTracker. “When I downloaded the demo version I saw the information about the Sanremo trip for some lucky guy, so I decided to register. I wasn’t expecting to win, since I’ve never won any kind of lottery, but when I saw the message I couldn’t believe my eyes and my dream actually came true. Thank you, PokerTracker!”

However, he very nearly missed out on realising his poker dream of playing on the tour when, unbeknownst to him, the message confirming his prize was unintentionally lodged moved into his email spam folder. With no response from the Moldovan to prove his eligibility within the 72-hour period set out in the sweepstake rules, PokerTracker was forced to randomly select an alternate winner.

Immediately afterwards, a crestfallen Lichii discovered his emailed “golden ticket” and informed PokerTracker. A nail-biting 72 hours ensued, but the selected alternate coincidentally also failed to respond to the confirmation email within the required eligibility confirmation time period. This miraculous change of events means that Lichii will be awarded the EPT grand prize package!

“It was a sweat to the finish,” explains PokerTracker’s Steven McLoughlin, said: “We couldn’t be happier for him and we hope he thoroughly enjoys Sanremo and wins the EPT Sanremo Main Event.”

PokerTracker Software, LLC is the premier developer of online poker software tools and is considered the leading innovator in the field of statistical poker analysis. In addition to the first commercially available tracker for online poker play, the developers of PokerTracker created the commonly used statistics referenced regularly on poker TV shows such as “Voluntarily Put Money in Pot,” “Pre Flop Raise” and “Aggression Frequency”. PokerTracker was the proud sponsor of Ben Lamb, the 2011 World Series of Poker Player of the Year.

About the European Poker Tour

The European Poker Tour (EPT) is the world’s richest and most popular poker tour. Since 2004, the EPT has paid out over €562 million in tournament prize pools, and hosted successful festivals across Europe. The EPT also visits the PokerStars Caribbean Adventure (PCA), which takes placeevery January in the Bahamas and is the largest poker festival outside of Las Vegas.

Season 10 of the EPT builds on the success of a decade of world-class live poker events, and major poker festivals are being held in Barcelona, London, Prague, Vienna, Deauville and Sanremo, with the PokerStars and Monte-Carlo Casino EPT Grand Final to be held in Monaco.

Further information on the EPT is available online at www.europeanpokertour.com.