LONDON (July 11th) ­– October’s EiG, which is being held in Barcelona, is set to be the first official engagement outside the United States for new American Gaming Association (AGA) President and Chief Executive Geoff Freeman.  Mr Freeman, a respected association professional, was previously Executive Vice President and Chief Operating Officer at the U.S. Travel Association where he was instrumental in repositioning the industry to become a leading political force in Washington.

Previewing his attendance at what is iGaming’s definitive business gathering in Europe, Geoff Freeman said: “EiG is a highly respected event that is attracting many of the most significant industry players. From my professional experience, face-to-face meetings of this sort are critical to information sharing and developing new relationships. EiG promises to be a great event, a great opportunity to learn about the future of iGaming and a great opportunity to meet the major players – I’m looking forward very much to joining them in Barcelona.” 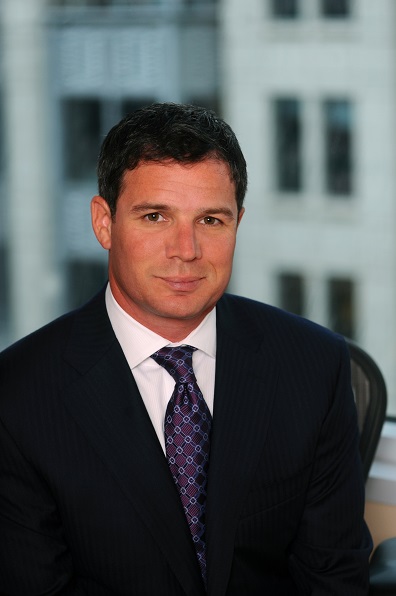 Kate Chambers, Portfolio Director responsible for EiG said: “The AGA is one of the most influential bodies in world gaming and I think Geoff Freeman’s decision to attend, so early into his tenure at the AGA, reflects positively on the status and the reputation that EiG has earned for bringing the industry’s most influential thinkers together and in the process, helping to shape the future of iGaming.

“2013 is a big year for EiG and we have pulled out all of the stops in order to continue to deliver the knowledge and the networking, which are the cornerstones of Europe’s defining iGaming business event. Visitors will benefit from a dynamic new format, powerful content and a raft of additional features all designed to deliver enhanced value to our delegates, exhibitors and wider stakeholders.”

The official programme for EiG 2013, which will feature some 100+ thought leaders alongside 80+ exhibiting companies, can be downloaded at eigexpo.com.